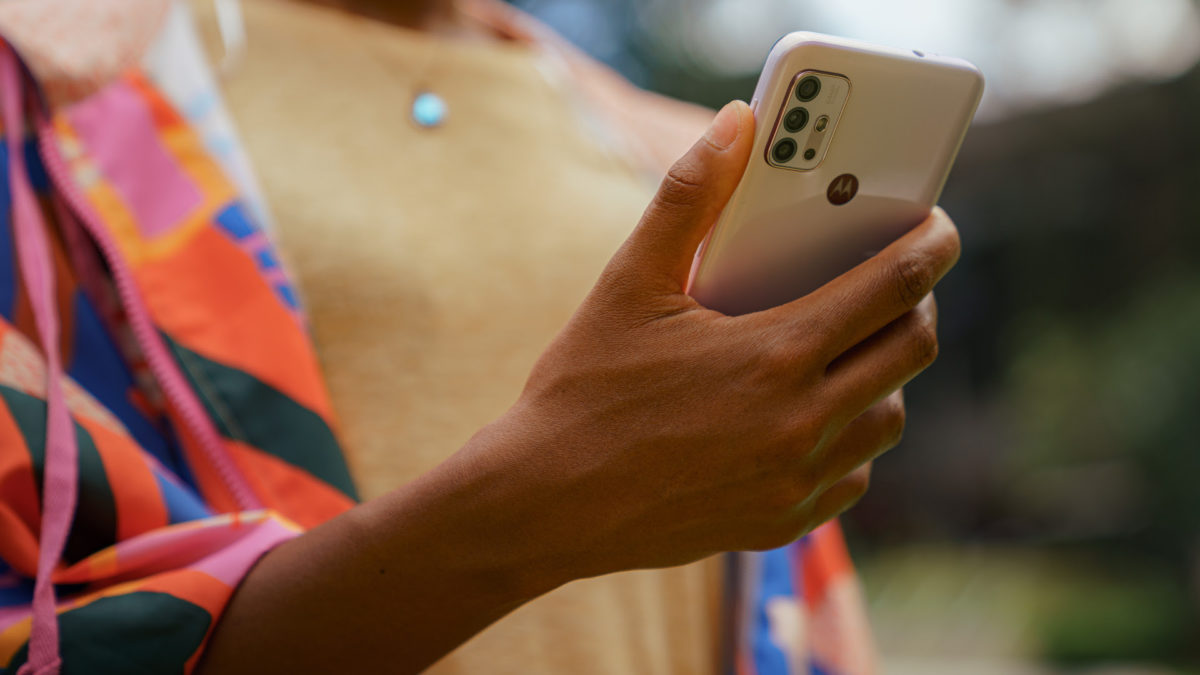 Motorola’s Moto G series has long been one of the more dependable value for money picks around. It looks like that tradition is continuing as the firm has just announced the Moto G10 and Moto G30.

The two phones both share numerous features, such as a quad-camera setup with a similar camera housing, a rear fingerprint scanner, 5,000mAh battery, IP52 design, waterdrop notch, and a 6.5-inch HD+ LCD screen.

Other shared features worth noting include a 3.5mm port, Android 11, and Bluetooth 5. But the similarities end there, with the Moto G30 being the more capable offering.

How do they differ? 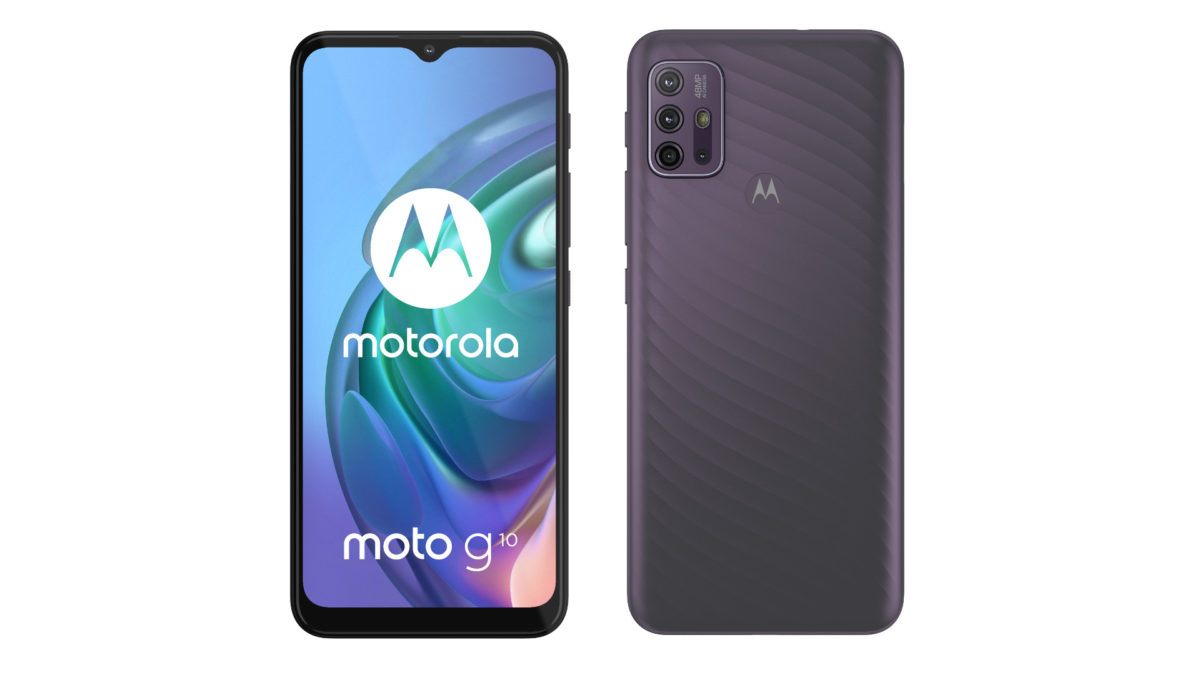 Moto’s higher-end phone sports a lower mid-range Snapdragon 662 chipset, 4GB to 6GB of RAM, 128GB of expandable storage, and 20W wired charging for that 5,000mAh battery. But the phone also packs a 90Hz refresh rate, which should make for smoother performance in everyday usage (e.g. swiping through menus, scrolling, and lightweight games).

The two phones also differ when it comes to the main and selfie cameras, with the Moto G30 offering a 64MP primary snapper and 13MP front-facing shooter while the G10 has a 48MP main lens and an 8MP selfie camera. Otherwise, they share an 8MP ultra-wide camera, a 2MP macro sensor, and a 2MP depth lens.

It looks like the G10 in particular could be a good match for the £179/€179 OnePlus Nord N100, featuring the same chipset and battery size, but missing out on a high refresh rate. However, Motorola’s phone also has an ultra-wide camera — which the OnePlus phone lacks — and a higher resolution main snapper. Additionally, the G30 has the same price tag as the Nord N100 in the UK (while being more expensive than the OnePlus phone in Europe).