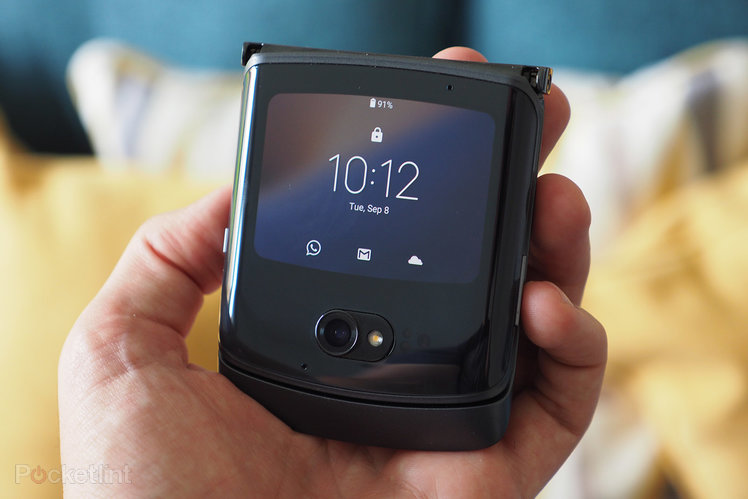 Motorola is due to launch two new phones at a launch event next week, with both the new Razr 2022 and the Edge 30 Ultra (or X30 Pro) being debuted at the same time.

While a lot of the details have been rumoured and leaked for a good few months already, now they’ve both also appeared on Chinese certification site, TENAA.

For those unaware, the certification site is usually a very good resource for upcoming phone launches, as these are phones due to be certified and sold in mainland China, similar to the FCC in the US.

It also means we’re moving away from specs being merely rumoured, and more towards a concrete idea of what to expect.

While some specs are vague, it does give us a good indication as to what to expect from the two new phones models when they’re unveiled at the launch event on 2 August.

This virtually confirms the Razr will feature a larger screen than its predecessor, bringing it up to the size of a standard smartphone display.

Interestingly, the battery capacity is listed as two separate capacities: 660mAh and 2660mAh. We’re unsure what this means, but it could make sense that there’s one smaller battery cell in the cover – and another larger one in the main body – combining to create a 3320mAh battery, making it considerably more capacious than the Razr 5G.

As mentioned, Razr 2022 isn’t the only phone to land on TENAA, it’s been joined by the flagship X30 Pro (likely to be called Edge 30 Ultra globally).

Camera details are vague and listed as “greater than 8-megapixel” like the Razr, which could be something of a massive understatement given this phone is widely expected to feature Samsung’s mega 200-megapixel sensor.

With all of these pieces coming together, we’re getting a pretty clear picture of what these two phones will offer when launched. Thankfully, there’s not too much time to wait and see how much of this is accurate.