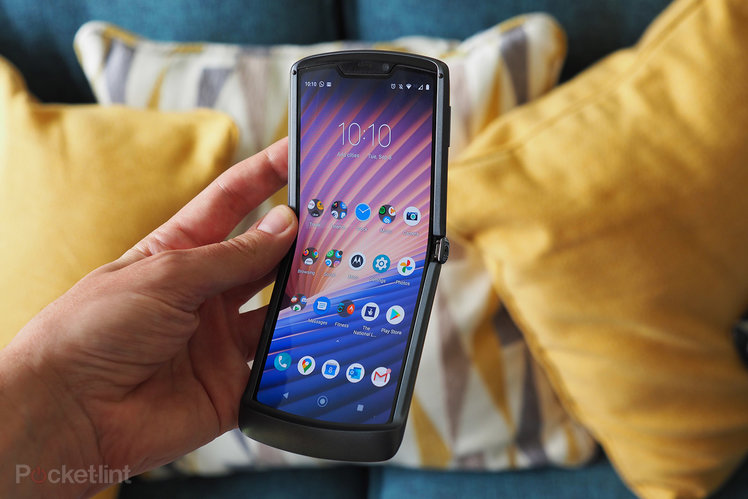 It’s been a little while since Motorola updated its foldable Razr line, with the most recent model having launched towards the end 2019. Since then, the foldable market has evolved, and the Lenovo-owned company is seeking to evolve with it.

In a post to social media site, Weibo, one of the company’s executives – called Chen Jin – shared that it intends to launch more Moto phones with 512GB storage this year, to satisfy consumer demand.

That post says specifically that this aim to bring 512GB storage to the masses includes its upcoming foldables. And – while it didn’t name it specifically – it would make a lot of sense for it to be the next Razr.

Add this snippet to the fact that the same executive has already confirmed that there is a new Razr in the works, and the puzzle pieces coming together are beginning to form an enticing picture.

In fact, a rumour from earlier in year suggests it might even feature the top flagship chipset from Qualcomm: the Snapdragon 8 Gen1.

The phone – tentatively called Razr 3 for convenience – is expected to launch at some point this year to compete with the excellent Galaxy Z Flip 3, and its expected successor, the Z Flip 4.

Not much else is known about the phone, except rumours have suggested we could see the end of that huge notch at the top of the display, in favour of a more modern punch-hole camera.

However, if the rumours and information that’s surfaced so far is accurate, we may finally get the iconic silhouette from Moto with proper flagship performance.