A listing on Idle Fish, the used goods marketplace owned by Alibaba (comparable to eBay), includes what might be the first real-life photos of the Motorola Edge 30. An image of the bootloader states a model number of XT2203-1, which matches previous leaks for the phone. The bootloader image also reveals 128GB of internal storage, 8GB of RAM, and a CPU type of ‘SM_KODIAK’ — an unspecified Snapdragon chipset, possibly the Snapdragon 778G Plus. 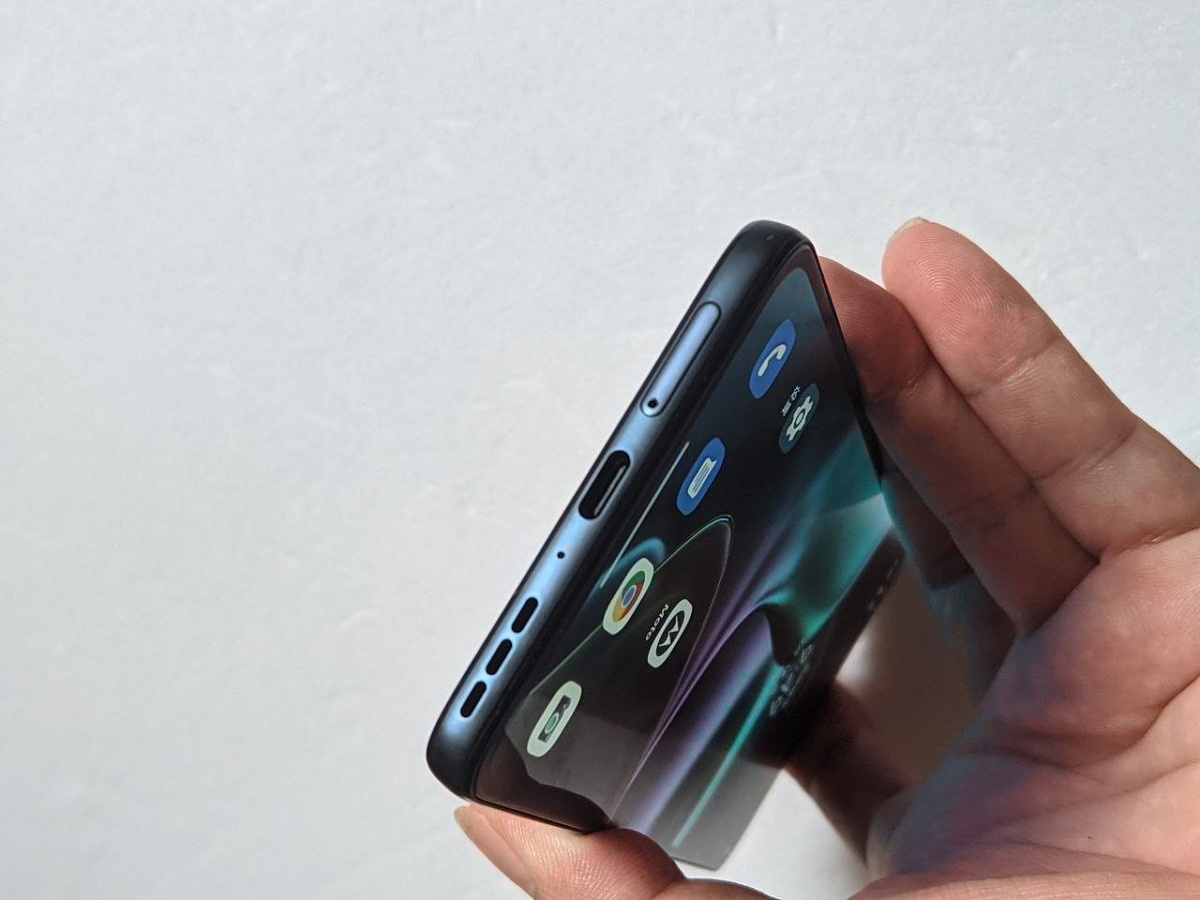 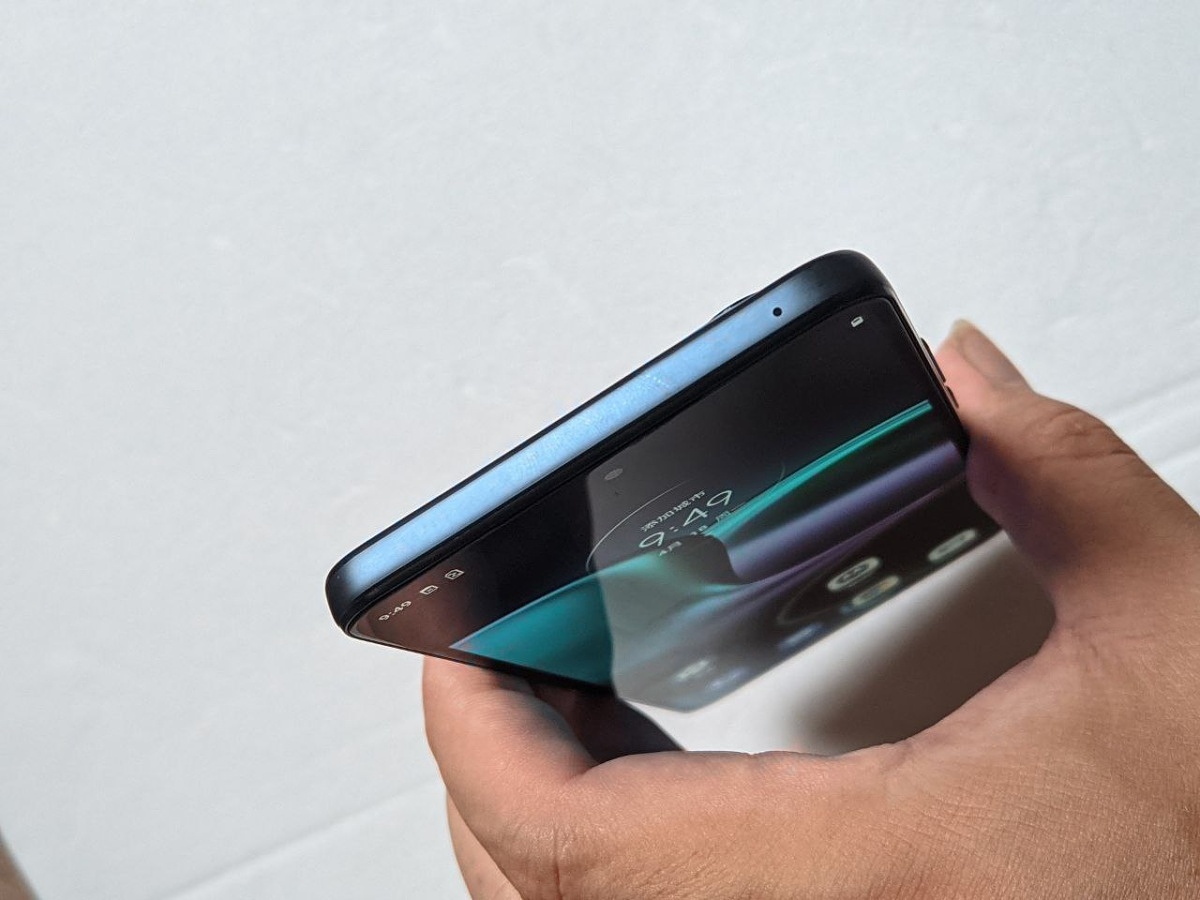 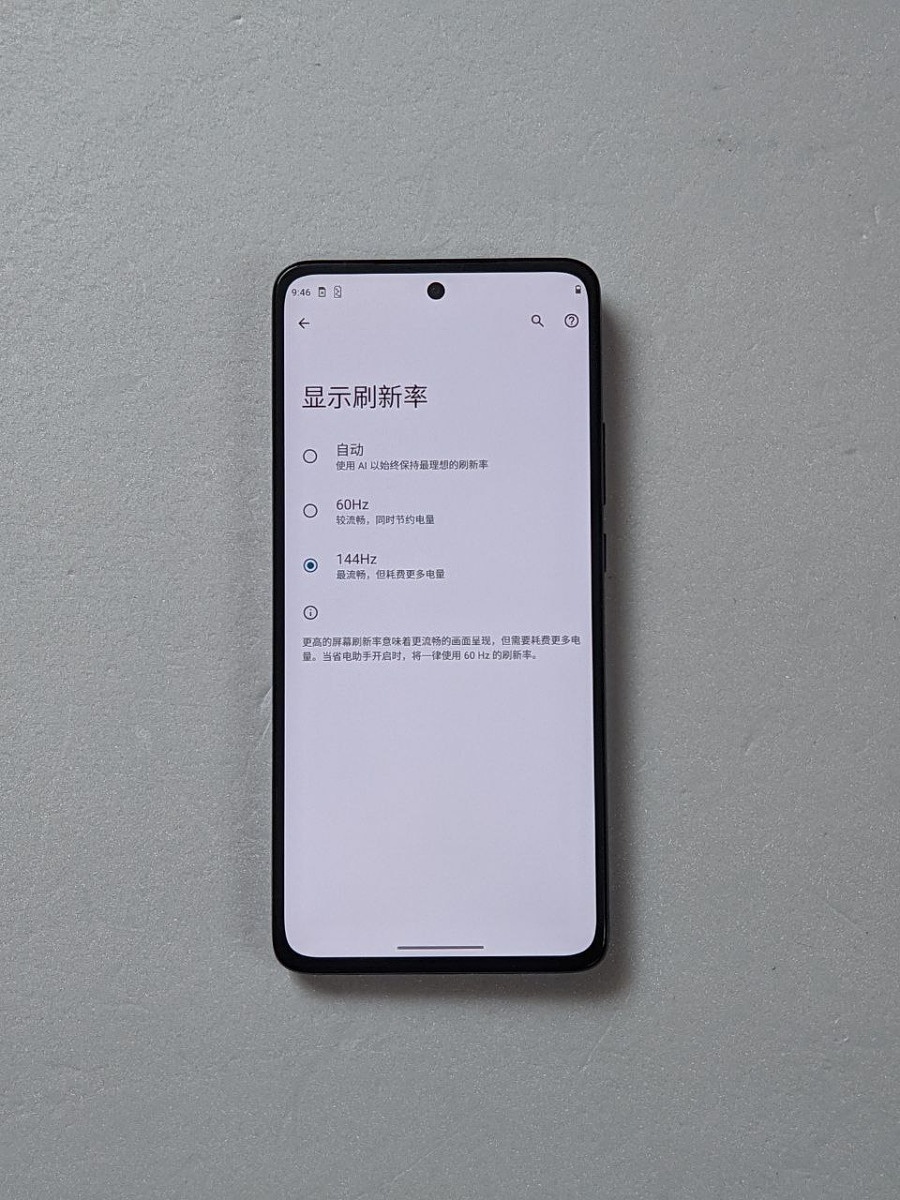 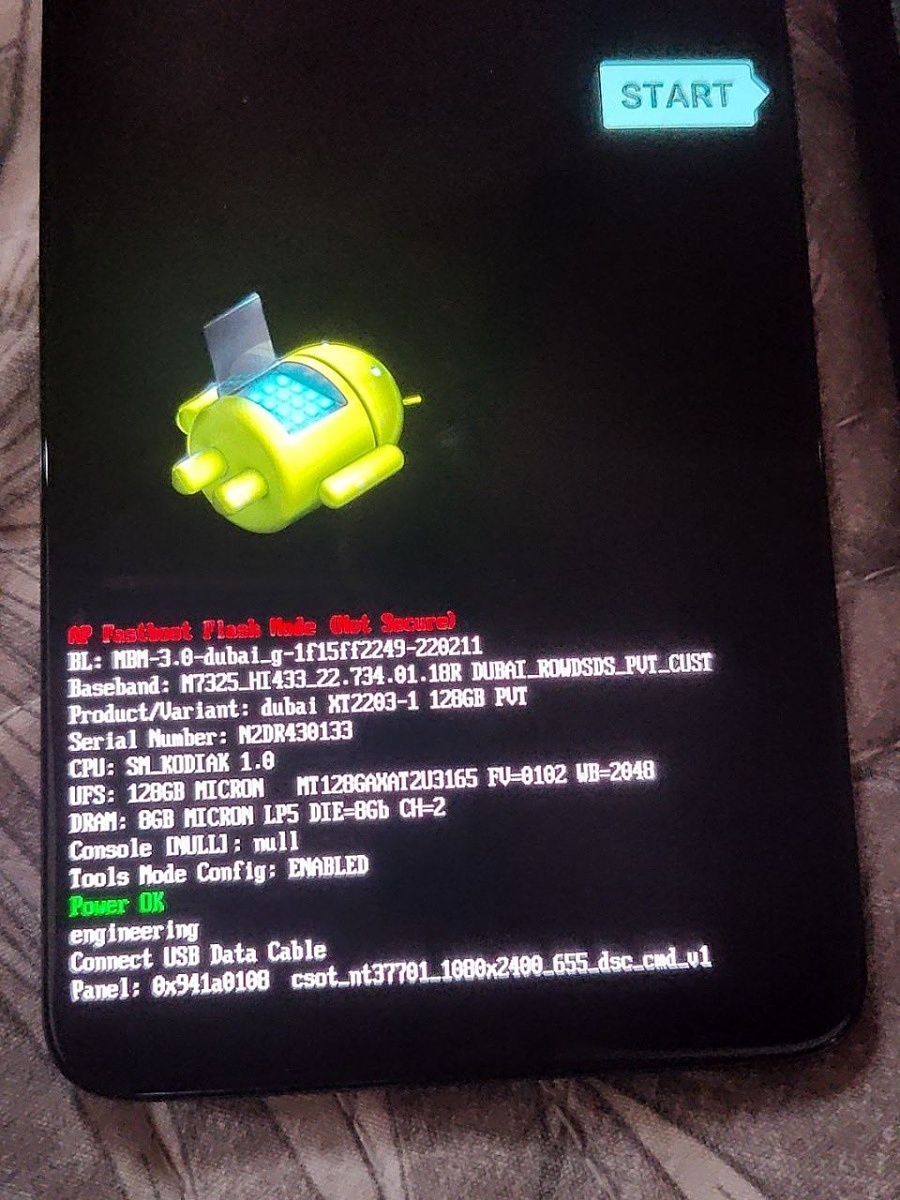 Other images show off a 144Hz refresh rate in the settings, a USB Type-C port on the bottom, and a hole-punch camera at the top center of the display. Just like the Motorola Edge Plus, there’s no headphone jack.

Yogesh Brar of 91mobiles reported earlier this month that the phone has a 6.55-inch POLED 144Hz screen (which lines up with the refresh rate in the photos), a Snapdragon 778G+ chipset, 6/8GB of LPDDR4X RAM, 128/256GB of internal storage, a 4,020mAh battery, 30W wired charging, and Android 12 with Motorola’s usual ‘My UX’ software. The camera setup is expected to include a 50MP primary camera, a 50MP ultra-wide, and a 2MP depth sensor. Press renders were also shared by Evan Blass (Evleaks) last week.

We likely won’t have to wait much longer for an official announcement — wallpapers from the phone are already available to download. If the Motorola Edge Plus 2022 is anything to go by, the phone might be decent, but pricing won’t be competitive with options from manufacturers like Samsung and Apple.