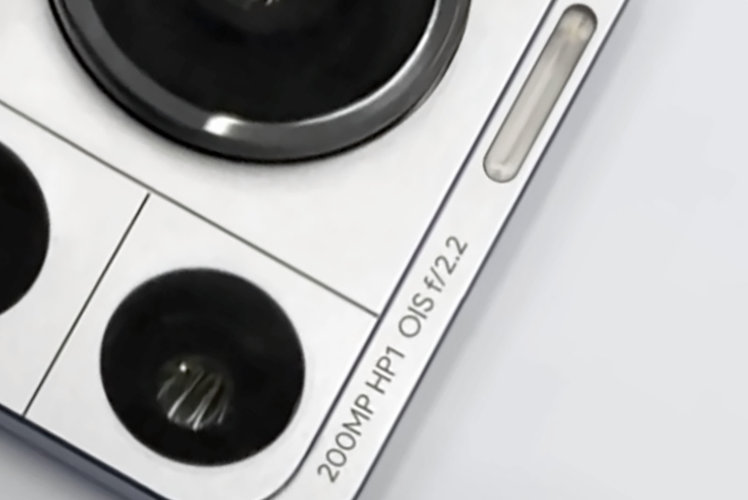 Earlier in the year, Lenovo-owned Motorola teased that it will debut one of the first phones in the world with a 200-megapixel camera. We’ve been intrigued by this phone since. Initially, referred to as the ‘Frontier’, it’s likely to launch as the Edge 30 Ultra or X30 Pro.

Since that initial teaser, other details have emerged, fleshing out what appears to be Motorola’s top-tier, premium flagship device for 2022. 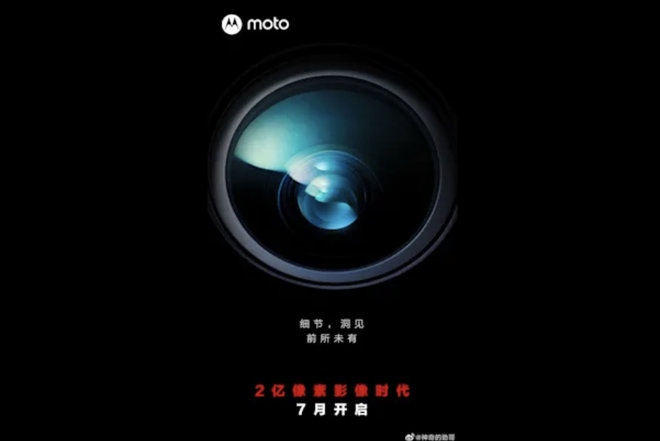 If there’s some confusion around the name of the device, that’s completely understandable. Firstly, it’s been developed under the codename Frontier, and Motorola often releases the same phone in different markets under different names. In China, for instance, it’s expected to launch as the Moto X30 Pro. Elsewhere, in global markets, it’s expected to be named Edge 30 Ultra.

Moto originally announced via its official Weibo account that it will be launching the X30 Pro alongside the Moto Razr 2022 at an event on 2 August. However, this event was cancelled at the last minute, with very little detail surrounding the cancellation.

After a teaser image was posted by Lenovo Mobile China’s GM, Chen Jin, we’re now expecting the launch to take place on August 11 2022 at 2 pm CST.

There’s also currently no word on when the phone might launch outside of China. But Motorola announced the Edge Plus in China at the end of 2021 as the “Edge 30”, and then brought it to the US in 2022 as “Edge Plus”. If Motorola follows that same roadmap for the Frontier, then the phone could roll out to other countries before the end of 2022. But that is pure speculation.

So there are a few of images for the Frontier swirling around on the internet.

There is WinFuture’s report from January that included this render: 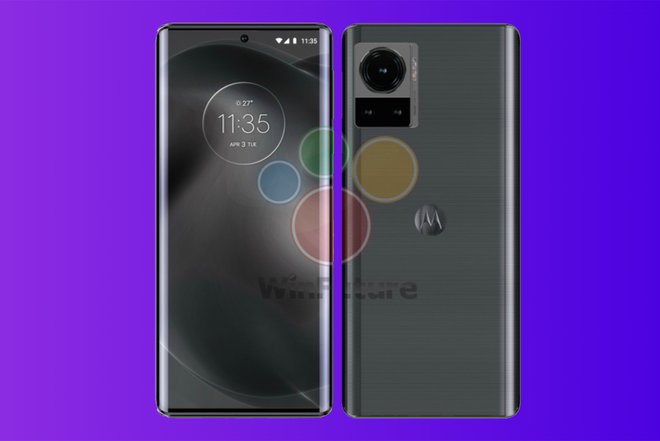 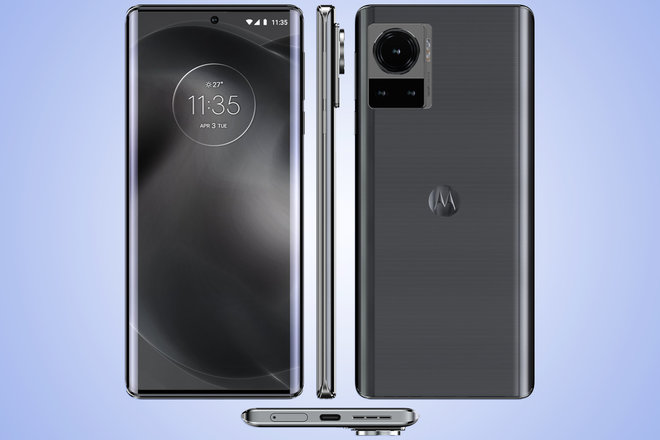 And then this photograph of the phone was allegedly posted to Weibo in March: 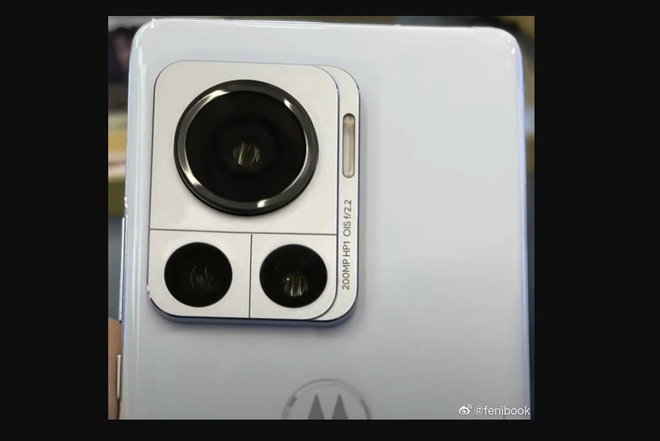 Thanks to reports such as WinFuture’s that included a listing of specs, but also reports from Techniknews, @evleaks, and SamMobile, it’s unanimously clear the Frontier will use Samsung’s ISOCELL HP1 sensor.

Announced last autumn, the sensor can not only handle 8K video recording, but with so many pixels it will open the door to enhanced high dynamic range (HDR) and various pixel binning possibilities (16-in-1 delivering 12.5-megapixel results as the default). The other two cameras on the rear of the phone are reportedly a 50-megapixel ultrawide and 12-megapixel telephoto. Photography will be the main focus of the Frontier, it certainly seems.

Previous rumours also point to a 6.7-inch pOLED display with a 144Hz refresh rate. It is also claimed that the phone will run on a Qualcomm Snapdragon 8+ Gen 1 Plus chipset.

Other interesting features rumoured to date include details about the 144Hz screen being a curved hole in display. The screen might even have an under-display fingerprint sensor.

Here is an up-to-date timeline of all the leaks so far for the Frontier:

Lenovo Mobile China’s GM, Chen Jin, posted a teaser image on Weibo showing the Razr 2022 with an analogue clock on its outer display. The clock has the date “Thursday 11” displayed in Chinese and is set to 2 o’clock, which presumably equates to 2 pm CST.

Motorola has announced that it will launch the X30 Pro alongside the Razr 2022 in China on 2 August.

One of Motorola’s general managers posted an image online taken by the Edge 30 Ultra’s 200-megapixel camera.

Lenovo-owned Motorola has taken to the Chinese social platform Weibo to tease its upcoming smartphones, including a Snapdragon 8+ Gen 1 foldable phone and another device equipped with a whopping 200-megapixel camera. That second one is set to launch as soon as this summer. Motorola’s 200-megapixel cameraphone is codenamed Frontier. Meant to be a flagship phone, it’s leaked several times in recent months, revealing specs and features. Now, Motorola is confirming its existence via a Weibo post. While the teaser doesn’t mention the phone’s official name, it does reveal a July timeframe for the launch date.

The photo you see above was shared through the Chinese social media network Weibo and later on Twitter, and it supposedly depicts the Motorola Frontier.

18 February 2022: Motorola Frontier pops up in best picture leak yet

Excellent renders of the oft-rumoured Motorola Frontier surfaced online thanks to leakster Evan Blass and, if they’re legit, a rather significant main camera is visible on the rear. Previous leaks have pointed to the phone sporting Samsung’s 200-megapixel Isocell HP1 sensor, and the image collection posted by online tipster Evan Blass has 194-megapixel listed under a huge lens unit.