Earlier today (4th August 2021), the Motorola Edge S Pro smartphone was teased in China. The teaser showcases the smartphone from the rear and teases its upcoming launch that is scheduled for August 5. 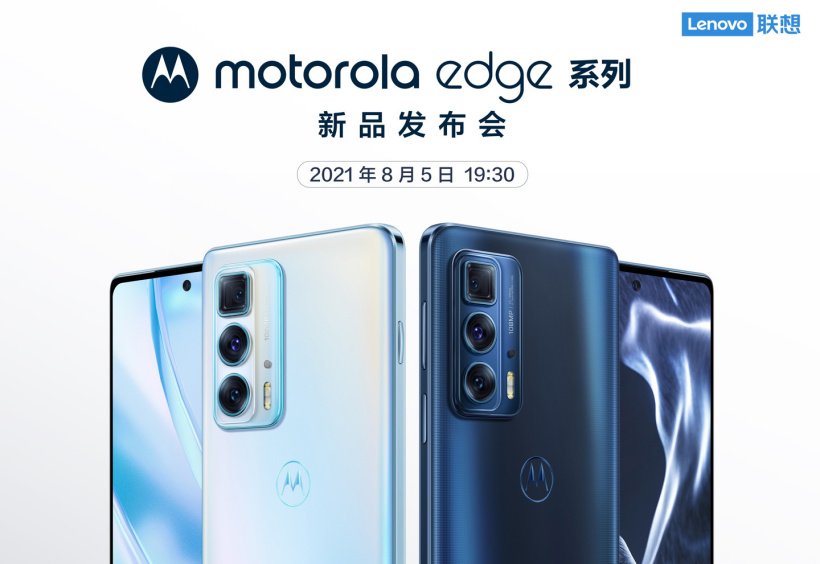 Recently, the American smartphone maker had unveiled three new handsets, including the Edge 20 Pro, Edge 20, and Edge 20 Lite in the global market. Now, the series is arriving to China, with the Chinese version being dubbed the “Edge S Pro.” Notably, the previously launched higher model models featured a 50x periscopic telephoto lens, which can also be observed in the recent teaser image poster. 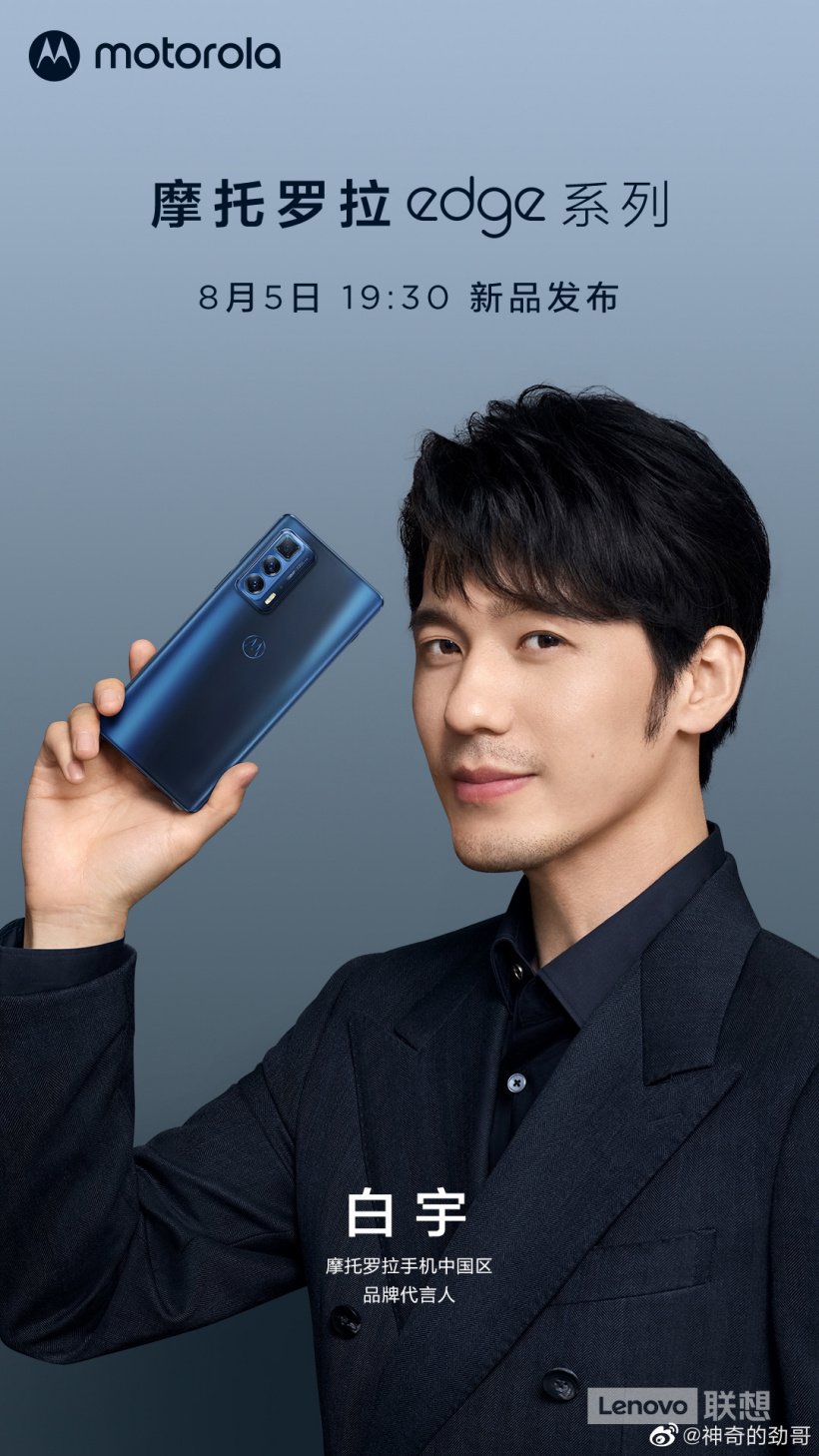 While the company has yet to unveil any finer details regarding this devices, we have the global variant for reference. In other words, the Edge S Pro might feature a Qualcomm Snapdragon 870 chipset paired with a 108 megapixel primary image sensor on the rear along with 50X superzoom magnification as well. Its also sports an OLED display panel that supports 144Hz high refresh rate. Unfortunately, this is all the information we have at the moment, so stay tuned for more as we will be providing updates when additional information is available regarding this smartphone.