If you’re looking for a smartphone with stylus support, the Galaxy S22 Ultra is, without a doubt, the best option on the market. But of course, not everyone is ready to spend $1,200 on a smartphone. This is where Motorola’s Moto G Stylus lineup comes into the picture, which not only packs a built-in stylus but also offers solid hardware and a near-stock Android experience at an affordable price. Motorola refreshed the lineup in February with the Moto G Stylus (2022). Now the company is gearing up to launch a 5G model.

Evan Blass (via 91Mobiles) has shared high-quality renders of the Moto G Stylus 5G (2022), complete with full specifications. As you can see in the renders below, the phone looks identical to the 4G model released earlier this year, featuring the same rectangular camera module, a curved back, and a centered hole-punch cutout for the selfie camera. 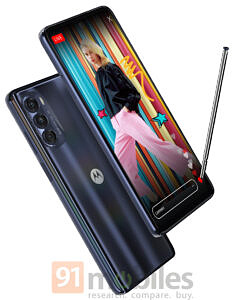 The phone is codenamed “Milan 5G,” and we’re told it would be powered by Qualcomm’s Snapdragon 695 chipset, a step up from the MediaTek Helio G88 on the 4G model. The chipset will be paired with 4GB/6GB/8GB of RAM and 64GB/128GB storage. The Moto G Stylus 5G (2022) will reportedly feature a 6.78-inch LCD with FHD+ resolution, a 120Hz refresh rate, and 450nits max brightness. It will pack the same triple camera setup as the LTE variant, featuring a 50MP primary shooter, an 8MP ultra-wide camera, and a 2MP depth sensor. 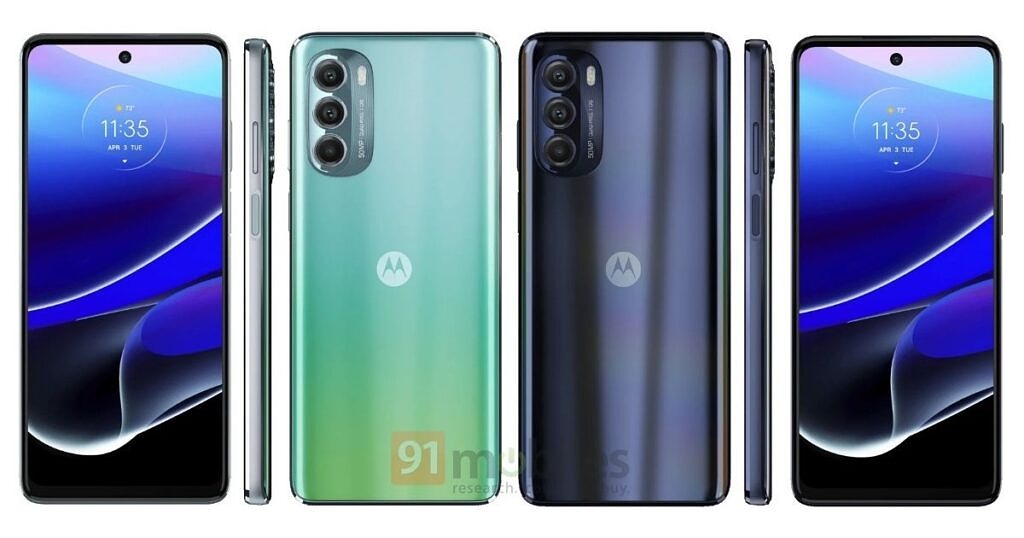 Finally,the Moto G Stylus 5G (2022) will pack a 5,000mAh battery, a built-in stylus, a side-mounted fingerprint scanner, and run Android 12 out-of-the-box. It will be available in at least two colors: Black and Seafoam Green.

The leak doesn’t mention when the Moto G Stylus 5G (2022) is set to hit the shelves. Similarly, Motorola hasn’t confirmed anything about the phone at this point.