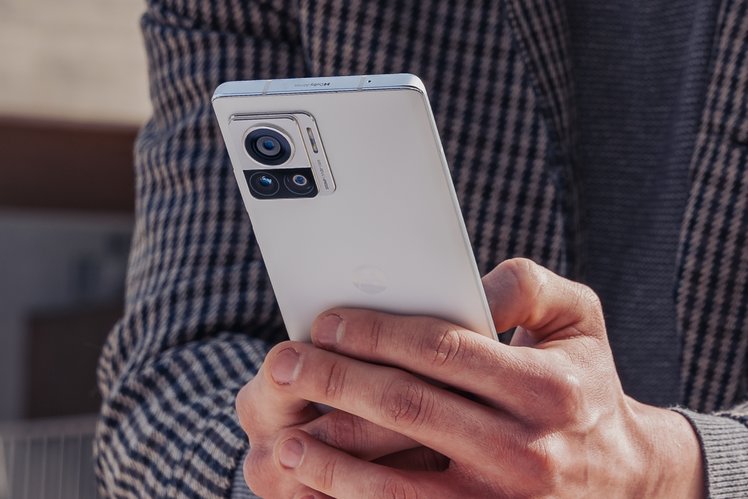 Motorola has launched its latest handsets in the European market, offering new models in its Edge 30 series. There are three models total, each with its own set of features and price point, but very much part of the same family.

It’s the flagship phone in the series that will likely draw the most attention: the Moto Edge 30 Ultra. In essence, if you can pick a flagship specification out of the air, you’ll find it on the Edge 30 Ultra.

The device features a slim build and curved glass on both the front and back, designed to give this phone a comfortable in-hand feel.

The big talking point, however, is the camera. It’s one of the first phones on the market to ship with a huge 200-megapixel sensor. At 1/1.22″ it’s a pretty big sensor too, designed to capture lots of light and detail.

It’s joined by a 50-megapixel ultra wide camera – which also works as a macro sensor – and a 12-megapixel portrait/telephoto 2x zoom lens. With f/1.6 aperture, it’s designed to give you lots of attractive background blur (or bokeh) when you shoot portraits. 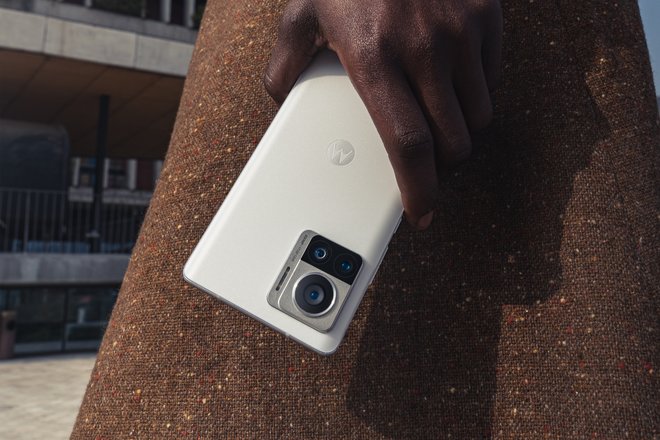 Other specs include the top tier Snapdragon 8+ gen 1 processor, joined by 12GB RAM and 256GB storage and a 4610mAh battery.

Like a handful of other manufacturers, Moto has made a big deal about its TurboPower charging speeds. And this phone really does charge quickly.

It’s joined by support for 50W wireless charging, which requires an additional proprietary wireless charger to take full advantage of it.

As for the display, that’s a large 6.67-inch P-OLED panel with fullHD+ resolution, 10 bit/1 billion colour depth and up to 144Hz refresh rates. Combined with the Dolby Atmos-powered stereo speakers, this should deliver a really good multimedia experience. 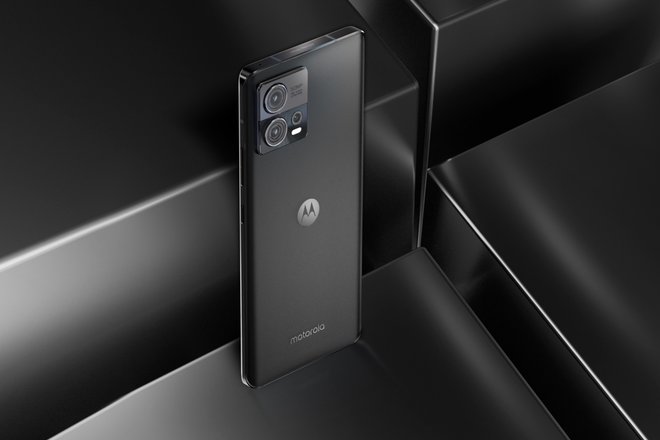 The Fusion takes a lot of inspiration from the Ultra, offering a very similar design, but in a smaller/slimmer package.

Specs are slightly different too. Rather than the Snapdragon 8+ Gen 1, it’s powered by the Snapdragon 888+ 5G, but still features the same 12GB RAM and 256GB storage. It also has a smaller 4400mAh battery equipped with 68W TurboCharger.

Although the display is smaller, it does feature a lot of the same benefits of the Ultra, with 144Hz refresh rates, 1 billion colour support and HDR10+ capabilities.

Its camera system is led by a 50-megapixel primary camera with all-pixel phase detection autofocus for fast, and accurate focusing. That’s joined by a 13-megapixel ultrawide lens and a 32MP front facing camera.

Finally, the Edge 30 Neo. This is the baby of the gang, with a smaller, even more comfortable design and a 6.28-inch display.

Again, it’s P-OLED, but tops out at 120Hz refresh rates, although it does still feature 1 billion colour support and is flanked by Dolby Atmos-powered stereo speakers. 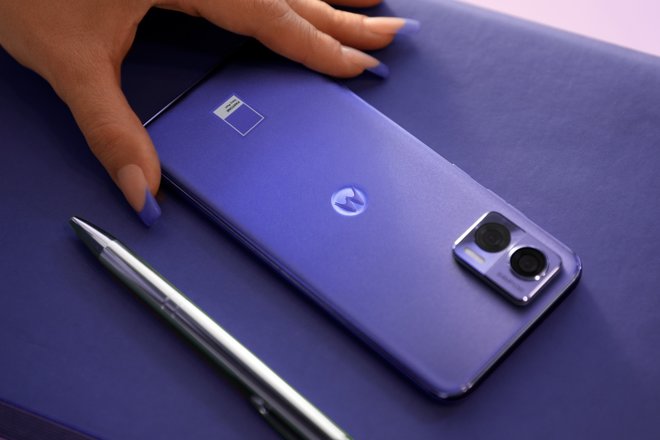 Motorola partnered with with Pantone to choose specific colours for the Neo, including this year’s “colour of the year”: Very Peri (a shade of purple).

This phone – like the Fusion – also uses 68W fast charging to top up its 4020mAh battery, but is powered by the Snapdragon 695 processor.

Edge 30 Fusion will be available for €599 in Europe (£499 in the UK) and come in Cosmic Grey, Aurora White, Solar Gold, Neptune Blue – Vegan Leather.