Motorola has a ton of devices for all different kinds of price ranges, and one of the company’s more unique offerings is its G Stylus line of smartphones. These tend to be more middle-of-the-road smartphones with average specifications and a reasonable price, with the added addition of a Samsung-style stylus that can dock inside of the phone. The Motorola Moto G Stylus (2022) has just launched, and it’s pretty much just an iterative improvement over last year’s model. 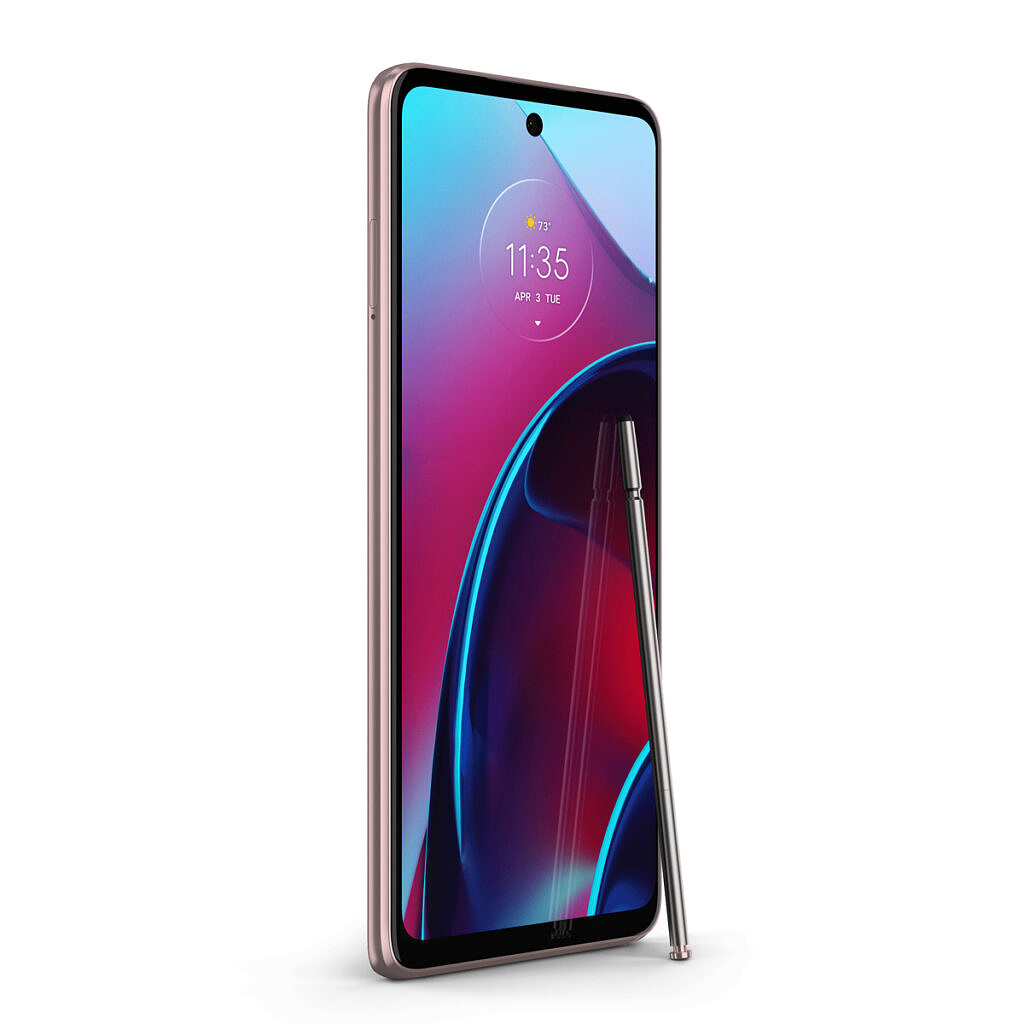 First and foremost, the Moto G Stylus (2022) has been launched with Android 11. Last month, we received information that this device would receive only one major upgrade to Android 12, with bi-monthly security updates for two years. It’s launching in Europe and North America, with no other information about it being launched in other regions at this point in time.

It also has a 5,000 mAh battery, up to 6GB of RAM, up to 128GB of storage that can be expanded with a microSD card, along with a triple camera array. The first camera is a 50MP primary shooter, the second is an 8MP ultra-wide (that can also be used for macro photography), and a 2MP depth sensor. The phone comes in Metallic Rose and Twilight Blue colors, and there’s a 3.5mm headphone jack present, too.

In the U.S., the Moto G Stylus (2022) is available for pre-order at $299.99 starting today at Best Buy, Walmart, Amazon.com, and Motorola.com. Additionally, Consumer Cellular and Cricket will offer the device in the coming months.