Motorola came up with the Edge+ earlier this year as its flagship Android smartphone. The Edge+ got all the high-end Android features and stood out with its waterfall edge display. The phone also debuted a 108-megapixel main camera on a Motorola device for the first time. Motorola launched it at a premium in India and never came up with more accessible Motorola Edge. However, the company is now probably working on an affordable alternative with similar specifications, called the Motorola Nio.

A recent report from Technik News in collaboration Adam Conway of XDA Developers has confirmed that Motorola is working on a flagship-grade smartphone. It is called the Motorola Neo and will retain some of the premium features of the Edge+ flagship. Based on the incomplete spec sheet, it seems like Motorola is preparing a rival to the likes of the Samsung Galaxy S20 FE and the OnePlus 8T. 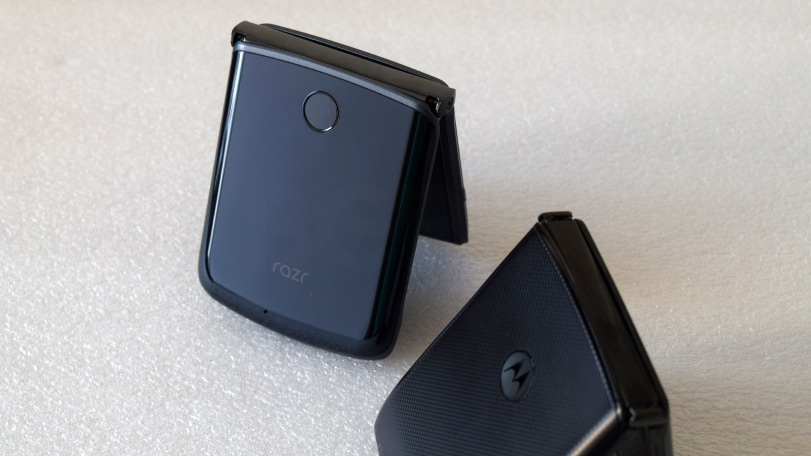 The Motorola Nio is shaping up to be a flagship killer device as you look at the specifications. The phone will use the same Snapdragon 865 chip from the Edge+, which ensures flagship-levels of performance. Motorola will be offering a regular variant with 8GB RAM as well as 128GB storage. There are chances of Motorola dropping a 12GB RAM variant of the Motorola Nio, which could get up to 256GB storage.

The Nio could also be the first Motorola device to ship with Android 11. Motorola usually sticks to a near-stock Android experience and we expect nothing different with the Neo. The phone will come with a 1080p display complete with a refresh rate of 90Hz. The leaks don’t mention whether the phone will use an AMOLED panel or an LCD display.

Based on the leaked information, it seems that Motorola Nio could come in as an updated version of the vanilla Motorola Edge. Motorola may ditch the curved edge display and use a plastic body to keep the costs down. These are just speculations though and we have to wait for an official announcement from Motorola regarding the same.