Motorola has officially confirmed the launch of its next premium smartphone. The device in question is unnamed as of now, but the rumors suggest it to be the long-rumored Motorola Frontier. The company has shared a teaser and revealed its launch date.

The upcoming Motorola Frontier is confirmed to launch next month in July. One of its highlights will be the 200MP camera. It will be the first time for Motorola that it is having a phone with this gigiantic sensor.

Unfortunately, the teaser doesn’t reveal any of the camera details of the phone, nor does it reveal its specs. But not worry, as its design was leaked recently giving away some of its details. The Motorola Frontier’s leaked picture shows off the front and rear design of the phone.

While it’s unclear if this is the actual phone or is it a photoshopped picture, we learn that it has a triple camera system on the back. The main lens, which will be the 200MP sensor is placed on the top and it is followed by two other lenses below it. One of them will probably be an ultra-wide unit. The 200MP lens will be able to produce 12.4MP or 50MP phones using the pixel binning and remosaicing algorithm. We also see the LED flash and the Motorola branding on the rear. 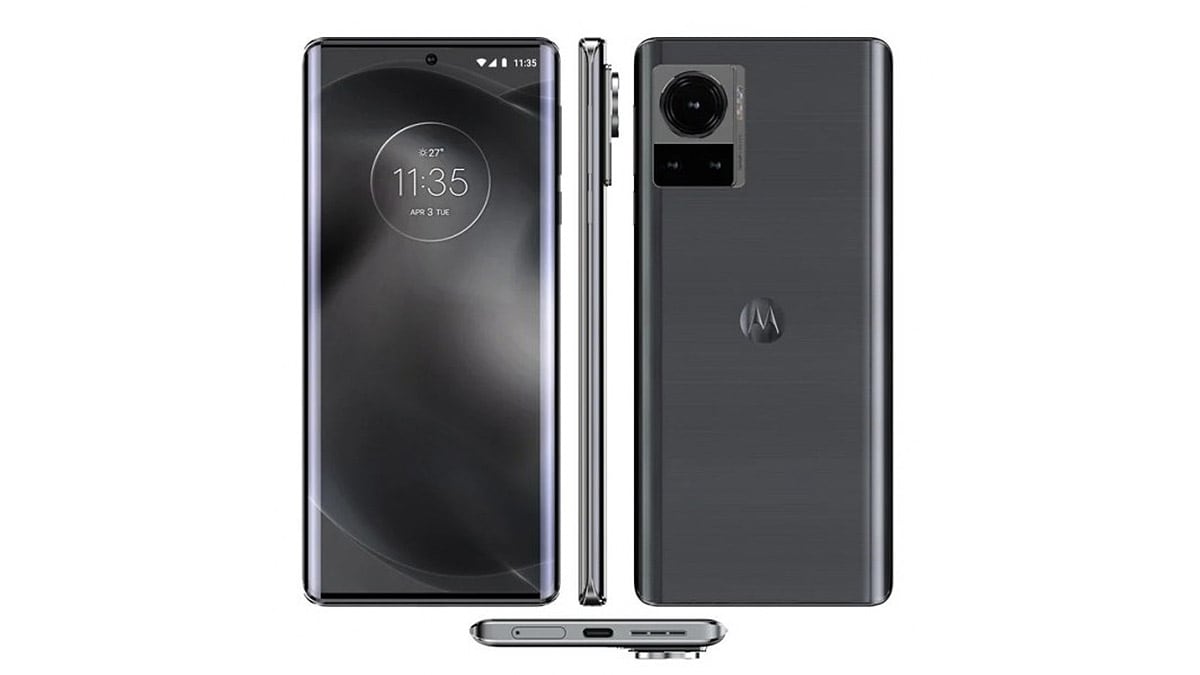 The smartphone will feature a 60MP selfie camera that will be capable of recording 8K videos at 30fps. It appears that the Frontier will be at the front of the game when it comes to the cameras. Speaking of its other specs, the device is said to come with a 6.67-inch punch-hole pOLED display with a 144Hz refresh rate.

It is expected to come powered by the newly launched Snapdragon 8+ Gen 1, but it’s just a rumor as of now. It will have 8GB/12GB of RAM and 128GB/256GB of internal storage. The phone will draw juice from the 4,500mAh battery. It will support 125W wired fast charging and 30W or 50W wireless fast charging.

With the launch being just a few weeks ahead, we expect the design and other specs of the phone to appear soon in the form of teasers and leaks.