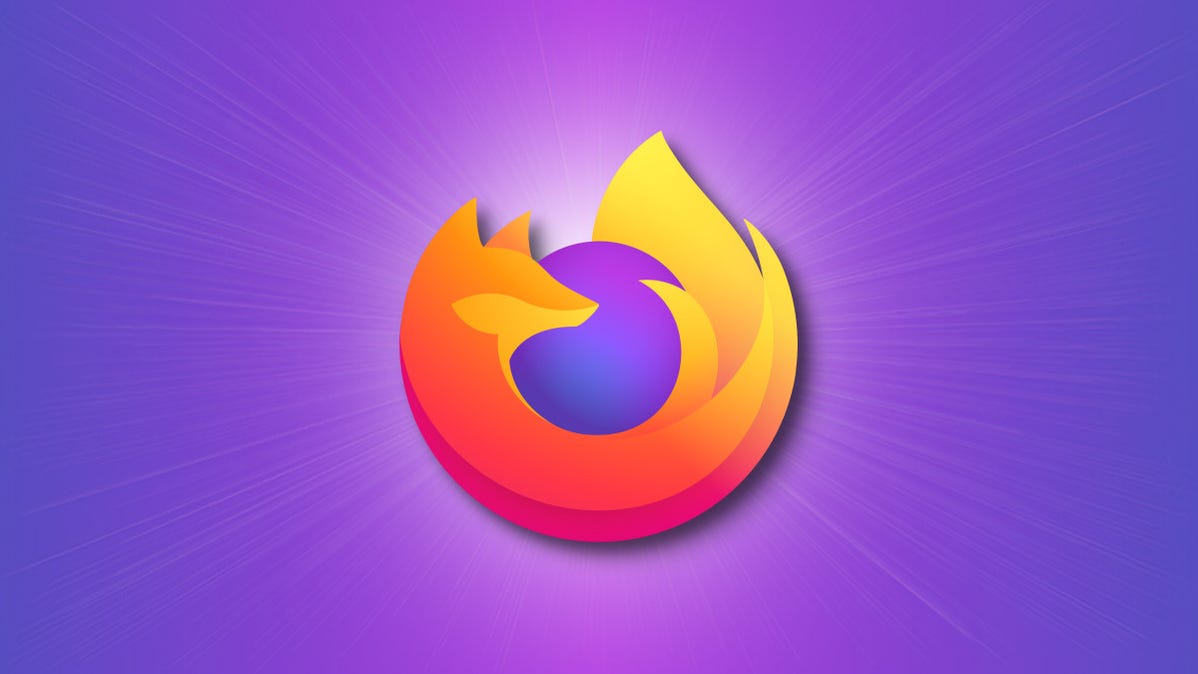 Multi-Account Containers is one of Firefox’s most remarkable features. It just got better, as you can now use it to connect Firefox VPN to multiple servers as you switch back and forth between accounts.

Firefox is taking a significant step ahead of other browsers in terms of VPN functionality by adding support for its Multi-Account Containers feature, as announced in a blog post by Mozilla. Having the ability to switch between VPN servers quickly makes Firefox a terrific browser option for anyone who regularly connects to a VPN (specifically, to Mozilla’s VPN).

You can set it up so each account is linked to a different VPN server. So when you flip between accounts (or containers), you can have the browser automatically change VPN servers (along with your accounts and everything else that changes with Multi-Account Containers).

If you happen to be overseas and want to use a VPN to watch US Netflix, but you also want to look at something local, you can have one profile connected to a US server and another connected to a server near your current location. That’s just one example of how this could be useful.

Mozilla has a step-by-step breakdown to get the VPN working with Multi-Account Containers if you decide to try it. It looks easy enough, and once you have it up and running, it’ll save you lots of time and effort switching between VPN servers manually.

If Mozilla’s VPN isn’t for you, you won’t be able to take advantage of this feature. However, there are plenty of other excellent VPNs out there to choose from, and the best ones offer some great features.