Even if you don’t notice it, Microsoft Defender is evolving. 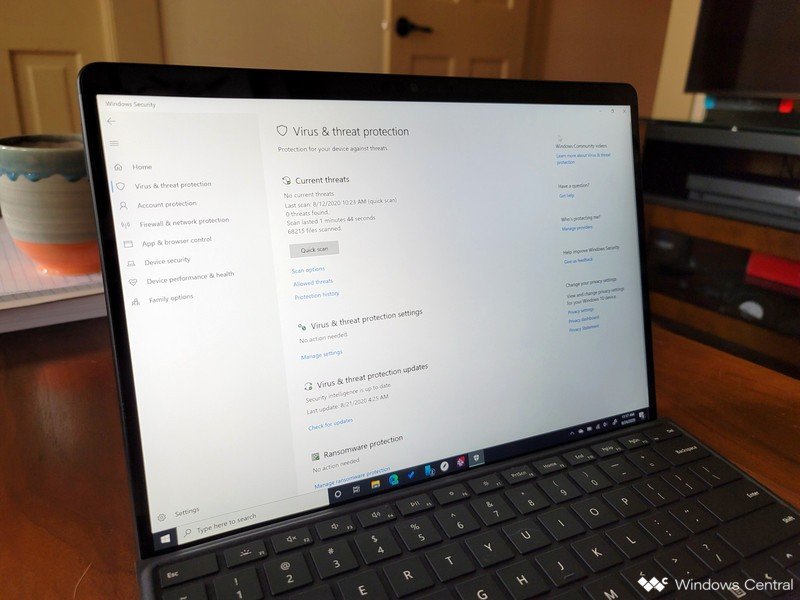 If you’re on Windows 11 or 10, get ready for enhanced security in the form of a more aggressive Microsoft Defender. Specifically, the Microsoft Vulnerable Driver Blocklist in Defender can now block drivers with “security vulnerabilities” from being able to run on your device.

The update was highlighted by Microsoft VP David Weston over on Twitter (via ZDNet).

It’s an optional security measure that can be enabled as on or off, though for those of you worried about vulnerable drivers and the injection of malware onto your machine, this should come in handy. Not all vulnerable drivers are overt security risks, but this new Defender item is for those with a “better safe than sorry” mentality.

Microsoft has a support document detailing the ins and outs of the addition. In the doc, it’s specified that two types of systems are going to see it enabled by default:

There’s more information in the doc, but for the average user, the gist is that Microsoft’s making it easier to keep third-party driver security risks at bay. This is one of the many things Microsoft is doing to keep Windows and its users safe, though safety is also dependent on said users utilizing the tools at their disposal. For example, it was recently found that many companies aren’t taking advantage of the security measures they’re already paying for in their Microsoft 365 subscriptions. In short: Know what tools come with Windows and Microsoft’s various services in order to be best protected.