Qualcomm is said to unveil the next flagship SoC, Snapdragon 875 on December 1. Ahead of this, its features have already been leaked online. Now, a Geekbench score of a Xiaomi device(allegedly Mi 11) gives us more details. 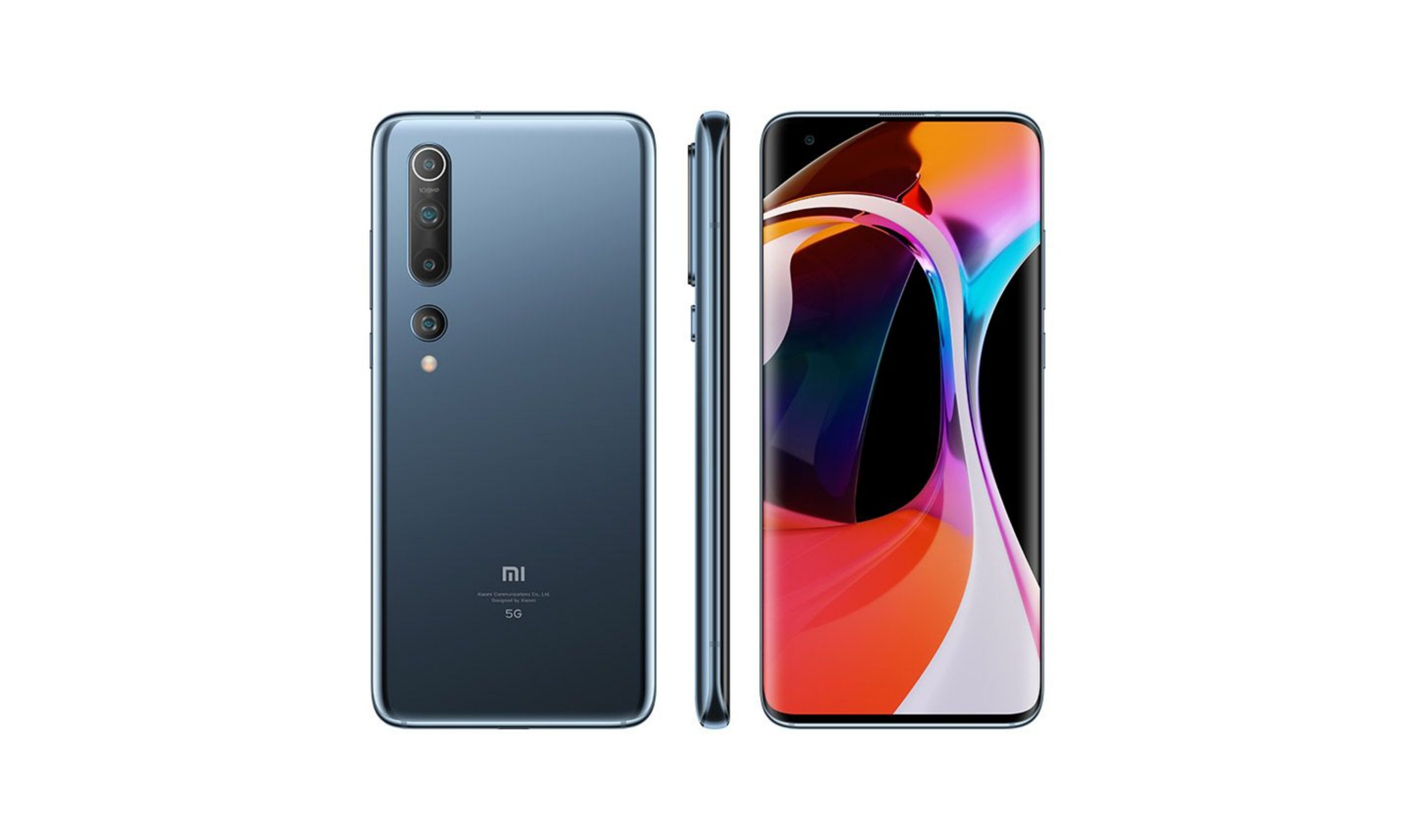 As reported by dealntech, a Xiaomi device with codename M2012K11C has hit the Geekebench. Accordingly, the motherboard is coined “Haydn”. On digging through the source code of the Geekbench listing, we see that the Processor is indeed Snapdragon 875. This is because the cores of the CPU listed inside fall in line with the earlier leaks. It shows that the Processor has 1.8GHz, 2.42GHz, and 2.84GHz.

Previously, tipster Digital Chat Station on Weibo said that Qualcomm Snapdragon 875 will have the following configurations:

Additionally, he also said that the GPU will be coined Adreno 660. And that is clearly evident in the source code too. Coming back to Geekbench, we see that the device in testing runs Android 11 which is obvious. It has a 5.02GB RAM and scores 1,105 in single-core and 3,512 in multi-core sections. Although it looks to have some improvements over the 865 SoC, we will have to wait for the official launch to know more.

Besides, the Geekbench listing doesn’t hint anything about the device. However, a series of events makes us wonder if this could be a test version of the upcoming Mi 11. Early reports said that Mi 11 will be the first device to sport Snapdragon 875 SoC in China. Following this, Xiaomi removed the Mi 10 Pro listing from China’s official website.

Today, the regular Mi 10‘s 8/256GB and 12/256GB variants have also gone out of stock on official and partner websites. All this suggests that Xiaomi might jump the gun and launch the device before anybody in China.

That said, the Snapdragon 875 is likely to be powerful albeit using the same tri-cluster format as the predecessor. The reason is due to improved 5nm process, Cortex-X1 and A78 cores etc. Thus, we can expect at least 23% and 20% improvements in performance and GPU respectively. Nevertheless, we are sure to get interesting details in the coming weeks as we approach the Qualcomm Tech Summit.