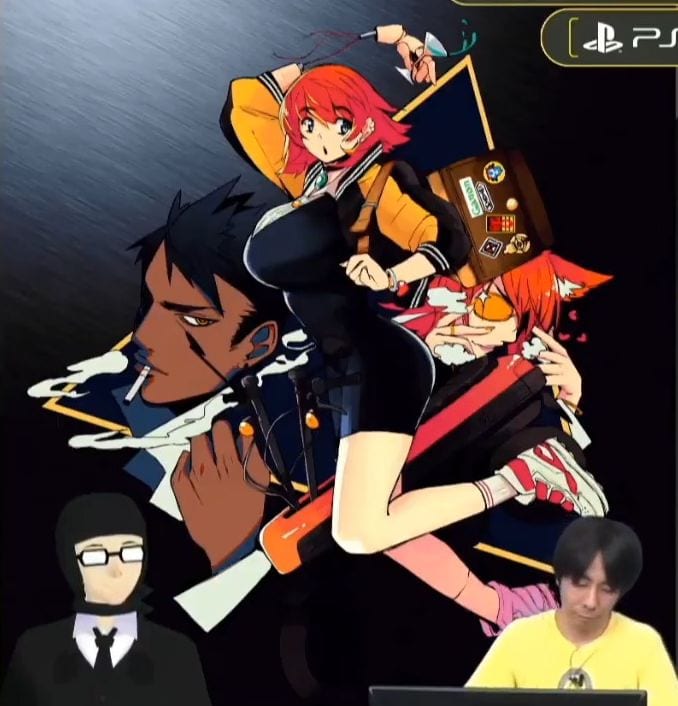 The developer, known for VA-11 Hall-A: Cyberpunk Bartender Action, announced the game back at Tokyo Game Show 2018, but finally, we get to see more in the form of a new piece of key art and screenshots that were shown during the stream.

You can check them out in the gallery below.

We also heard a message from game director Kiririn51 who mentioned that development has been troublesome due to a series of personal events, but now the team is back in full production with “some of the best ideas and world-building the world has ever seen.” They’re also working hard to get new media ready to release soon.

While today we only get screenshots showing new characters and the feel of the bar, the developers hope they show that they’re still “in the trenches fighting for their lives.” Interestingly, the message also mentions that the team has more projects in store besides N1RV Ann-A.

The game was announced for PS4, Switch, and PC. Below you can read an official description to refresh your memory.

“Cyberpunk Bartender Action N1RV Ann-A (pronounced simply as Nirvana) is a booze em’ up about waifus, technology, and life in the dystopian economic bubble.

A sequel to the critically acclaimed VA-11 Hall-A, Nirvana takes place in Saint Alicia, an artificial island located in the Caribbean that’s experiencing a big economic boom and breakthroughs with technological advances in environmental climate control.

This time around, we enter the world of Sam and Leon, a couple facing the challenges of living very different lives. Sam is a bartender at the Nirvana bar, where she serves all kinds of patrons looking for peace in this bustling megacity. Leon, on the other hand, is a gangster at a crossroads in life. Where should his allegiance lie? Family, or “family”?

Gameplay consists of preparing all manner of cocktails using the available ingredients – and unlike Glitch City, Nirvana doesn’t deal in synthetic alcohol substitutes. Splash out on whisky, rum and vodka to your heart’s desire, rather than just following an order to advance through the story! You decide what kind of drink to serve for any and every occasion. Pay close attention to your patron’s needs, and serve the drink that will change their lives.”