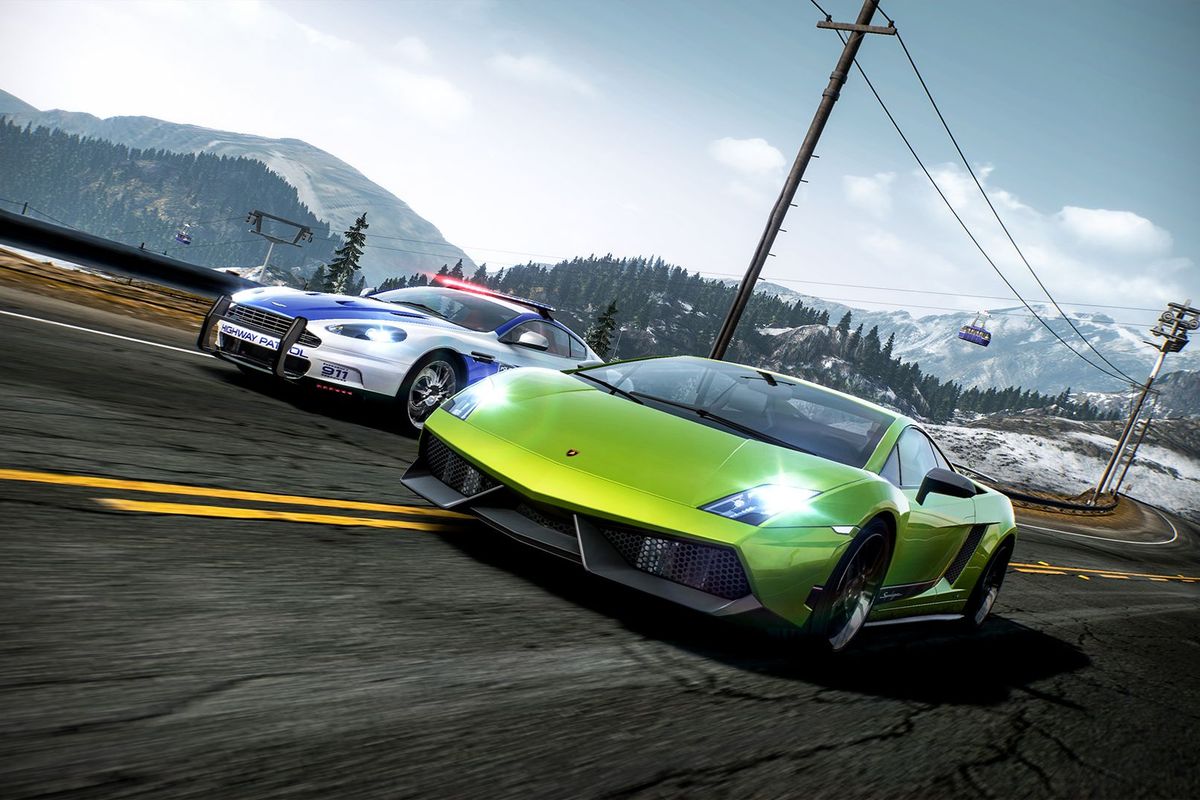 The original cops vs. racers driving game came out in 2010, so the most obvious thing that you’ll notice is the visual upgrade that takes advantage of current-day hardware. And the game will support cross-platform multiplayer, meaning you can play with your friends no matter what system they’re on.

Need for Speed: Hot Pursuit Remastered comes with all of the DLC released for the original game as well as an updated photo mode and brand-new achievements. And Autolog, the social network within the first game that kept you up to date with your friends’ accomplishments, is back, giving you another chance to compete for bragging rights on the streets of the game’s fictional Seacrest County.

Depending on what platform you’ll play the game on, you’ll be able to enjoy it at different frame rates and even in 4K. On the PlayStation 4, Xbox One, and Nintendo Switch, the game runs in 1080p at 30fps, while PlayStation 4 Pro and Xbox One X players can pick between a 1080p 60fps performance mode and a 4K 30fps “fidelity mode.” And on PC, you can play in 4K at a maximum of 60fps. That frame rate cap is in place to help make for an even playing field in multiplayer, two of the game’s developers said in a press roundtable last week.

Need for Speed: Hot Pursuit Remastered was developed by EA-owned Criterion and Stellar Entertainment, which both also worked on 2018’s Burnout Paradise Remastered. The game will cost $39.99 on PS4, Xbox One, and Nintendo Switch and $29.99 on Steam and Origin.