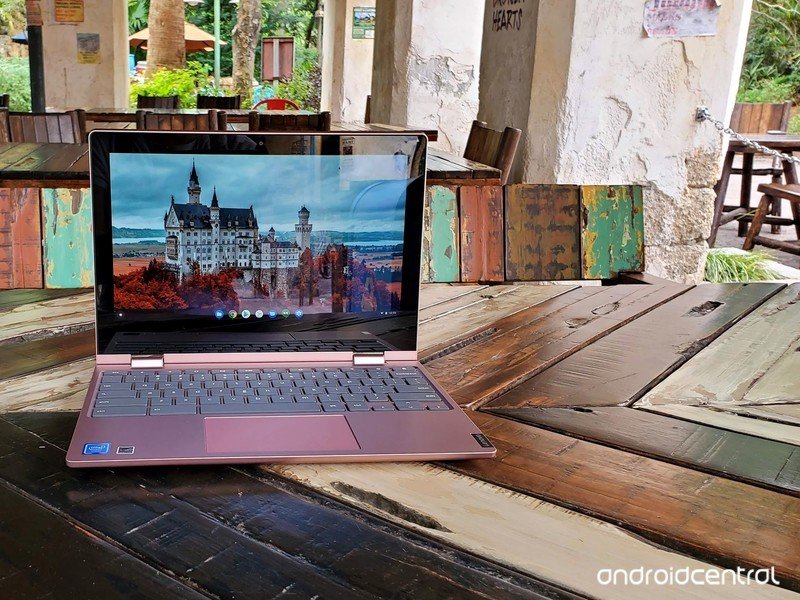 One of the greatest strengths of Chrome OS is its stability. Whenever I hand someone a shiny new Chromebook, I know they’re not going to run into any problems. However, for those that like to tinker — like me — there is the option to test new features for Chrome at the possible expense of stability. You can switch between the different software channels on a Chromebook if you want to. Here’s what each one is and what to know before you switch.

What are the Chrome channels?

Each Chrome browser and Chrome OS device can be on one of four software channels: the stable channel, the beta channel, the developer channel, and Canary.

Moving from Stable to Beta or Developer channels is simple, but going the other way is something that takes a little more effort. When switching up to the more unstable levels, Chrome OS treats it like any other system update because they are a higher version number. Reverting back to the Stable requires a full system wipe — it Powerwashes the Chromebook and erases all local data from the device.

Even if setting up a Chromebook only takes 5 minutes, it’s not something anyone wants to be unprepared for, so if you’re going to start dabbling with the Beta and Developer channels, back up your local data and make sure you keep things backed up. Google Drive is built right into the Files app for a reason!

How to try Chrome Beta, Dev or Canary on a Windows, Mac, or Phone

The desktop and app versions of the Google Chrome browser make each channel its own separate app, so you can have both stable Chrome and Chrome Beta installed on the same laptop so long as you have room and have enough RAM for both.

These versions install in the exact same 4-click way that stable Google Chrome installed when you first got your computer, but they have different icons so you can distinguish between them. They also update automatically, just like the stable version — they just update more frequently to address the latest bugs and push out new features for testing.

While trying new channels isn’t quite as hard on other platforms as on Chrome OS, keep in mind that Chrome Canary can encounter some pretty impressive bugs since it’s untested and unstable, so I highly recommend regularly backing up your computer if you’re going to leave it installed.

How to move between Stable, Beta, or Developer Chrome OS channels

If you’re updating to Beta or Developer, your Chromebook will switch channels and ping Google’s servers for the latest build of your new channel. When that update is downloaded, Chrome will notify you once it’s ready to reboot and finish processing the update.

If you’re downgrading to Stable, your Chromebook will warn you about the fact that downgrading requires a Powerwash, and then once you agree it will prepare to execute the Powerwash and system restore.