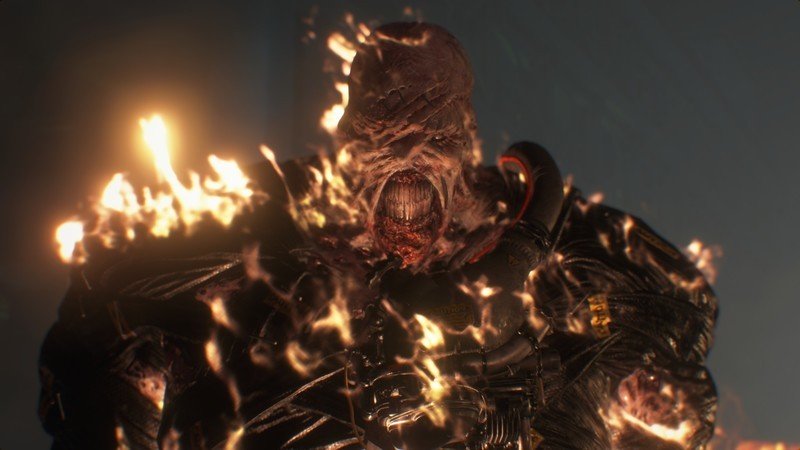 Updated March 6, 2020: GamesRadar has clarified that Nemesis cannot get you in a safe room, but that not all save points are in safe rooms, which is a key difference.

The Resident Evil 3 remake is almost here and the scary news just keeps on coming. Thanks to OXM, a very interesting tidbit of information has been revealed. In Resident Evil 2 remake, the unstoppable Mr. X could be halted by diving into a safe room. That won’t necessarily be the case this time around.

In Resident Evil 3 remake, Nemesis cannot break into safe rooms. Not all save points are in safe rooms however and if it isn’t a proper safe room, you’re not safe.

Get ready to live stream UFC 248 with an ESPN+ subscription

Resident Evil 3 remake is set to release on April 3, 2020 for Xbox One, PlayStation 4 and PC. For more information, you can check out some recently released screenshots right here. A demo is coming at some point according to Capcom but we don’t know when or what platforms it’ll be available on. 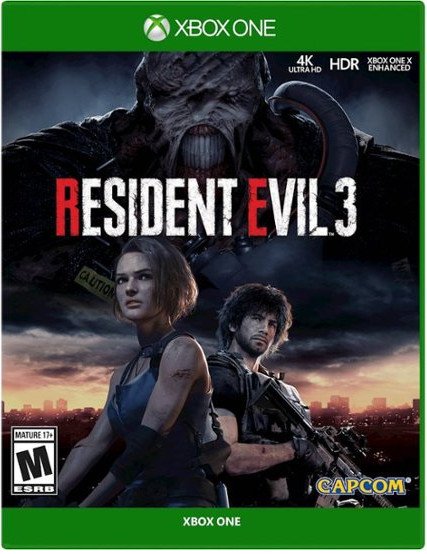 Resident Evil 3 is back and more gorgeous than ever. The package not only includes the remake of the original game, but the multiplayer game Project Resistance, as well.