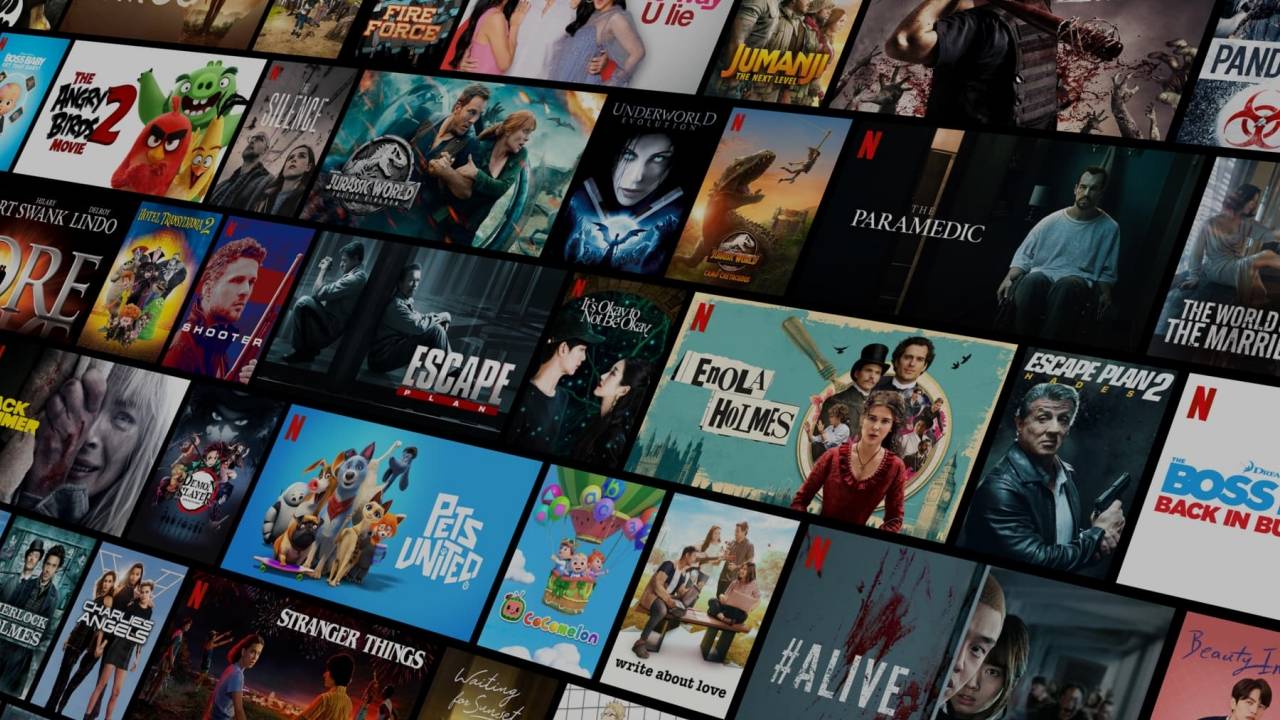 Content providers and pirates have always been playing a game of cat and mouse with no clear winner in sight. The latest volley from content providers is pretty much the streaming market we now all use, keeping the actual content away from consumers’ hands. Of course, there are still DRM technologies used in conjunction and Netflix will reportedly take the next step by limiting its 4K streaming to a very limited number of Macs.

Pirates have always found ways to get unauthorized access to content but that hasn’t stopped content owners and distributors from trying to cut them off. As with DRM itself, sometimes those methods involve cutting off even legitimate customers. They’re often considered just collateral damage and the usual “small number” of disgruntled customers as compared to the majority of happy subscribers.

There are definitely very few happy Netflix customers on Reddit even before Apple rolls out its next major macOS release. According to Netflix’s own support page, there are two requirements for Mac owners to be able to avail of its 4K or Ultra HD streaming quality. The first is easy enough to meet since many will be upgrading to macOS 11 Big Sur sooner or later anyway.

The Apple T2 security chip requirement, however, is the one that is ruffling feathers. As per Apple Terminal, there are only six Mac models that have this piece of hardware, the cheapest of which would be the late 2018 Mac Mini. This is, of course, even presuming you get models that have enough power and pixels to support 4K streaming and decoding.

This is a new requirement that isn’t imposed on other platforms like Windows or Android which have other means of ensuring security. With streaming services and display makers trying to push 4K to everyone, having one of the biggest and most popular services impose a very limiting requirement isn’t doing the industry favors and could, instead, encourage more to resort to pirated content again.