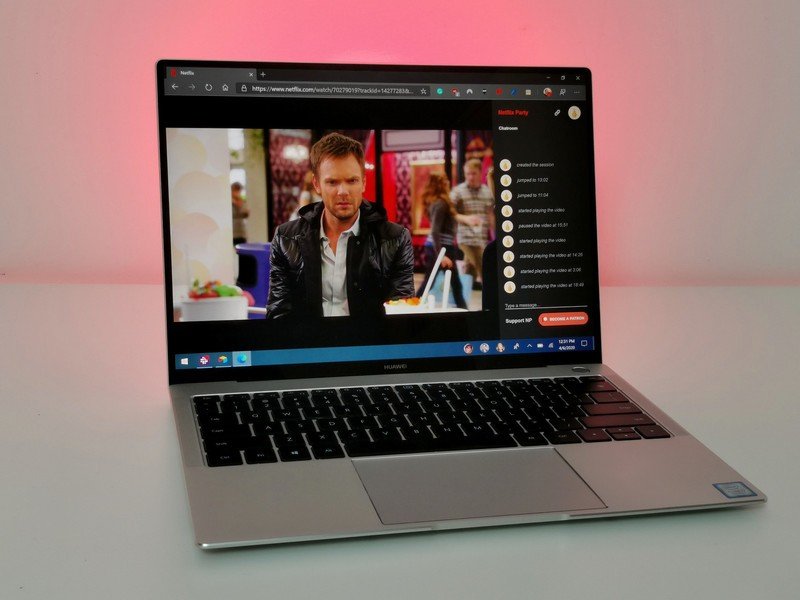 Netflix users might all have to actually have their own accounts soon. Password sharing is a common practice, but Netflix could soon crack down on it. The Streamable reports that some devices now see a prompt from Netflix about people having to live with the owner of a Netflix account.

“If you don’t live with the owner of this account, you need your own account to keep watching,” says the prompt. To verify that a person is in line with Netflix’s terms, a person will have to use an email or text code.

Netflix told The Streamable, “This test is designed to help ensure that people using Netflix accounts are authorized to do so.”

Netflix hasn’t done much to stop password sharing up to this point. Accounts limit how many people can stream at once, but you can log into as many devices as you’d like on a single account.

Even though Netflix subscribers are only supposed to share passwords with people within their household, Netflix hasn’t done much to enforce it. When I visit the U.S. and my wife is still here in the UK, we both frequently watch Netflix at the same time. We’re from the same household, so I believe it’s all above board, but surely that should flag something up to Netflix.

According to The Streamable, these prompts have only appeared on TV devices, so Windows 10 PCs don’t seem to be affected at this time. That being said, Netflix could roll the prompts out to more devices in the future. Regardless of which devices see the prompts, it appears that Netflix will try to stop password sharing.