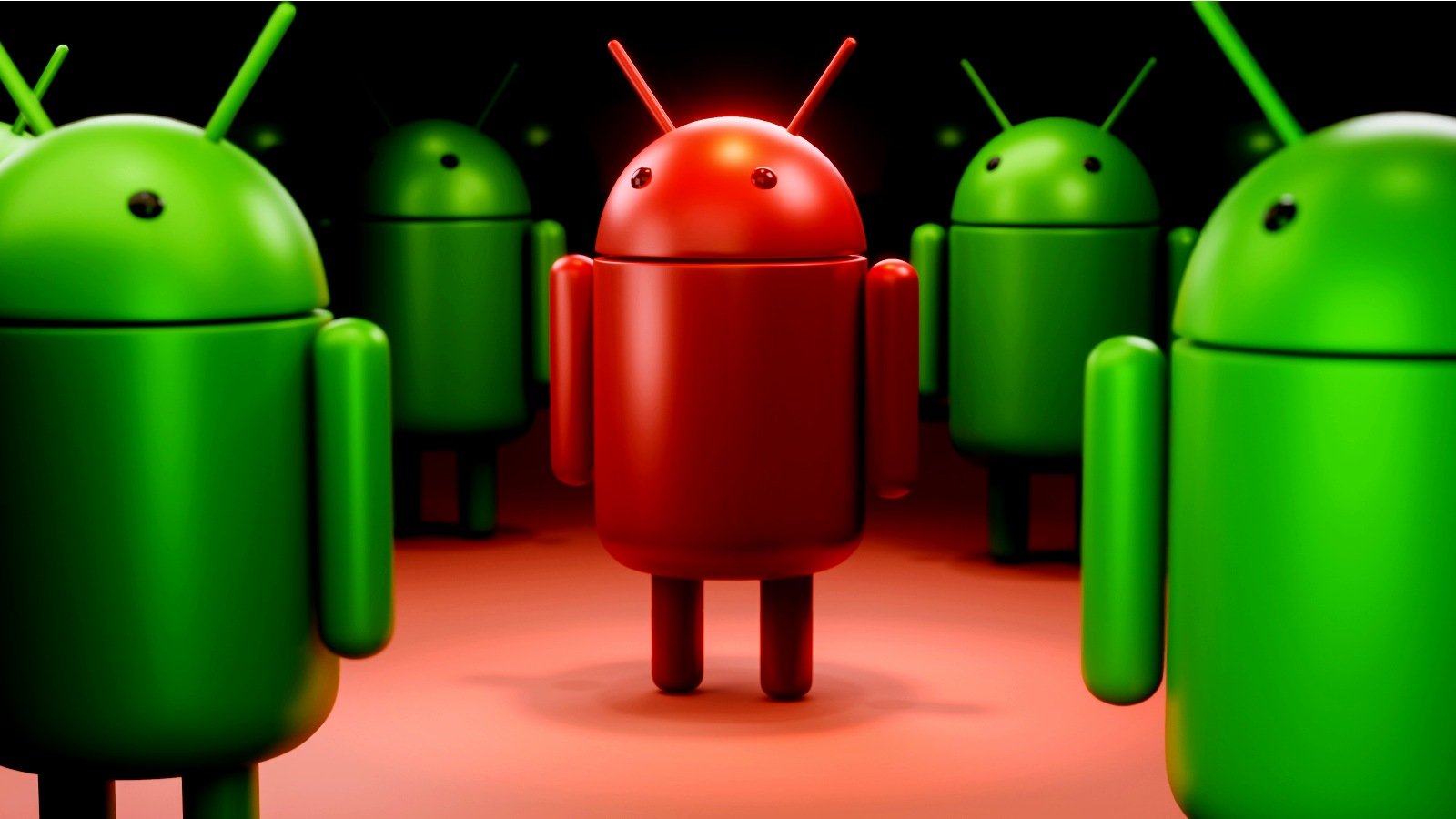 Octo is an evolved Android malware based on ExoCompact, a malware variant based on the Exo trojan that quit the cybercrime space and had its source code leaked in 2018.

The new variant has been discovered by researchers at ThreatFabric, who observed several users looking to purchase it on darknet forums.

The remote access is provided through a live screen streaming module (updated every second) through Android’s MediaProjection and remote actions through the Accessibility Service.

Octo uses a black screen overlay to hide the victim’s remote operations, sets screen brightness to zero, and disables all notifications by activating the “no interruption” mode.

By making the device appear to be turned off, the malware can perform various tasks without the victim knowing. These tasks include screen taps, gestures, text writing, clipboard modification, data pasting, and scrolling up and down.

Apart from the remote access system, Octo also features a powerful keylogger that can monitor and capture all victims’ actions on infected Android devices.

Finally, Octo supports an extensive list of commands, with the most important being:

Octo is sold on forums, such as the Russian-speaking XSS hacking forum, by a threat actor using the alias “Architect” or “goodluck.”

Of particular note, while most posts on XSS are in Russian, almost all posts between Octo and potential subscribers have been written in English.

Due to the extensive similarities with ExoCompact, including Google Play publication success, Google Protect disabling function, and the reverse engineering protection system, ThreatFabric believes there’s a good chance that ‘Architect’ is either the same author or a new owner of ExoCompact’s source code.

ExoCompact also features a remote access module, albeit a simpler one, also provides command execution delay options and has a similar admin panel to Octo’s.

“Thus, having these facts in mind, we conclude that ExobotCompact was rebranded to Octo Android banking Trojan and is rented by its owner “Architect”, also known as “goodluck”. ThreatFabric tracks this variant as ExobotCompact.D,” concludes Threat Fabric in their report.

Recent Google Play apps that infected devices with Octo include an app named “Fast Cleaner,” which had 50,000 installs until February 2022, when it was discovered and removed.

Some Octo operators managed to infiltrate the Play Store again after the Fast Cleaner operation was over, using an app named “Pocket Screencaster.”

The full list of known Android apps containing the Octo malware is listed below:

Anything the user sees on their device’s screen becomes within the access of these malware variants, so after infection, no information is safe, and no protection measure is effective.

That said, users need to remain vigilant, keep the number of apps installed on their smartphones at a minimum, and regularly check to ensure Play Protect is enabled.