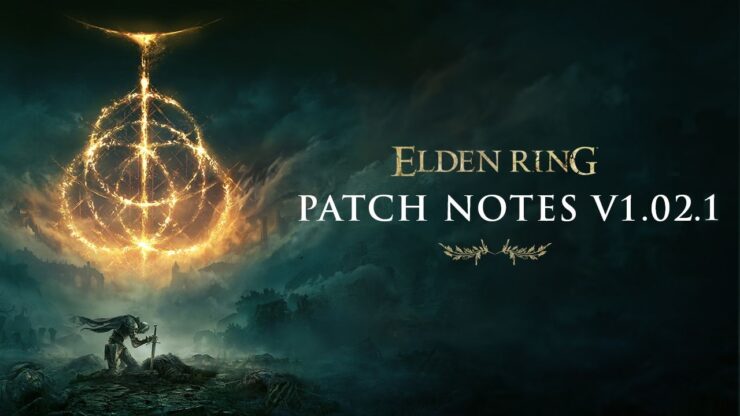 Elden Ring patch 1.0.2.1 has been deployed for PC and PlayStation 5, and we’ve got you covered with the release notes.

Following the release of the 1.02 update some days ago, FromSoftware has now released another patch, albeit a minor one. Nonetheless, especially PC players will most likely be happy with this new update as it addresses start-up issues, improves mouse operation, and reduces the number of files needed to load when entering a new area in the game. On PS5, this patch fixes a bug that caused the game to close unexpectedly on some occasions.

Down below you’ll find the official release notes for this new update, as released by the developer. As always, this download with download automatically through Steam and on PlayStation 5 if this option has been enabled. Of course, you can also download the update manually.

Elden Ring is available globally now for PC, PlayStation 5, PlayStation 4, Xbox Series X|S, and Xbox One. We highly suggest reading our review in case you haven’t done so yet.

Speaking of enemy designs, From Software outdid themselves in Elden Ring, with the biggest enemy variety ever seen in a game from the studio. The enemy lineup is massive, featuring all sorts of creatures ranging from your regular fully-armored knights to undead skeletons, giant trolls, demi-humans, beastmen, dragons, armored birds, walking spider-like hands and other monstrosities that feel like they have come straight from Bloodborne. The many bosses are obviously the stars of the show in Elden Ring, and they come with unique designs and movesets that will make some of them fan favorites for years to come.