Microsoft will release the next feature update for Windows 10 later this year. The update will be a smaller update similar to Windows 10 version 1909. The main benefits of this approach are that it should install in a couple of minutes and that it won’t introduce major changes to the operating system that require extensive testing before it can be deployed on production machines.

Another benefit is that it is less likely that it will contain many major bugs or issues. While it is similar in scope to Windows 10 version 1909, it may come as a surprise to some that Windows 10 20H2 will introduce some new features or changes to the operating system. The changes are minor compared to the first feature update of any given year.

The new Microsoft Edge is built-in 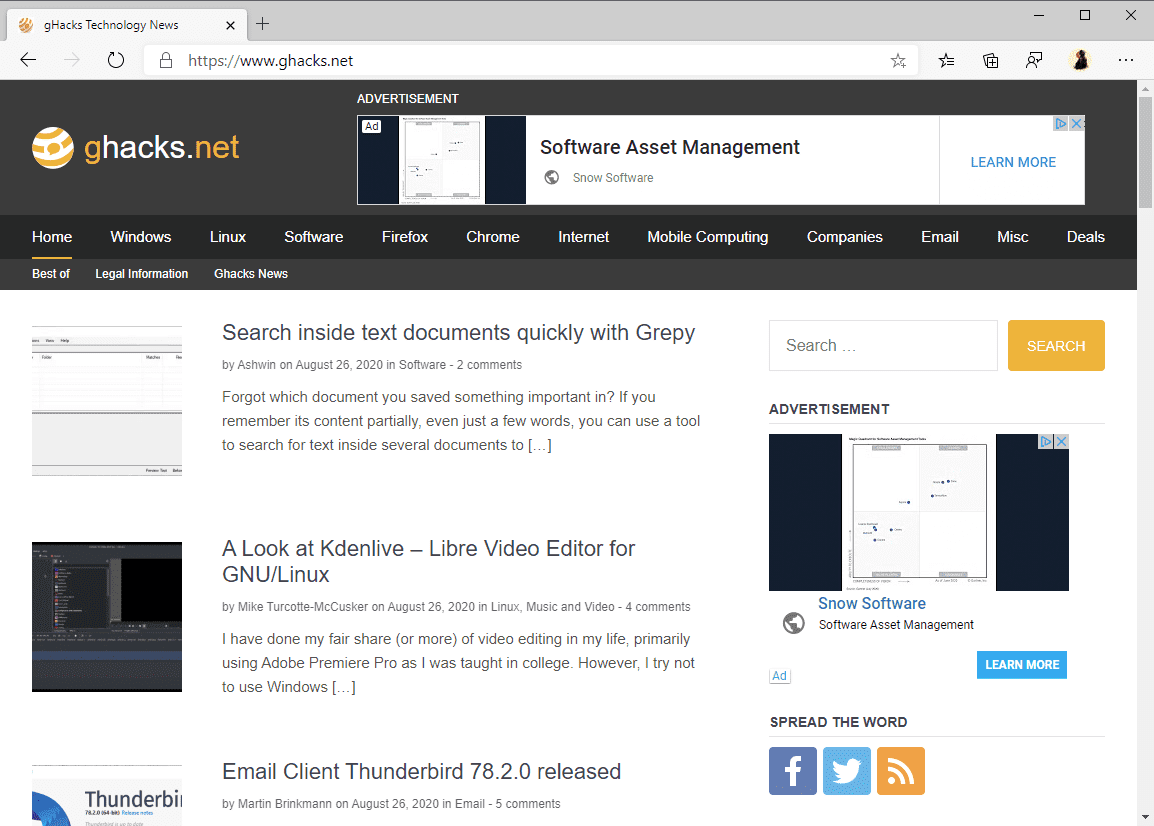 Microsoft released the new Chromium-based Microsoft Edge web browser in January 2020 to the public. The company started to push the browser via Windows Update to some systems, but has not included the browser by default in Windows 10. If you install Windows 10 using installation media that is available right now, you get the legacy version of Microsoft Edge included with the operating system.

Starting with Windows 10 version 20H2, the new Microsoft Edge browser is installed alongside the operating system. The new Edge offers better web compatibility and performance, and since it is based on Chromium, it is possible to install Chrome extensions and themes in the browser.

Check out our ten tips to get started with the new Microsoft Edge, and eight features that distinguish the new Edge from Chromium-based browsers.

Windows 10 will show open tabs in Microsoft Edge as well when you use Alt-Tab to display open applications. You can undo the change in Settings > System > Multitasking or limit the list of recent tabs to five or 3 instead of all tabs. 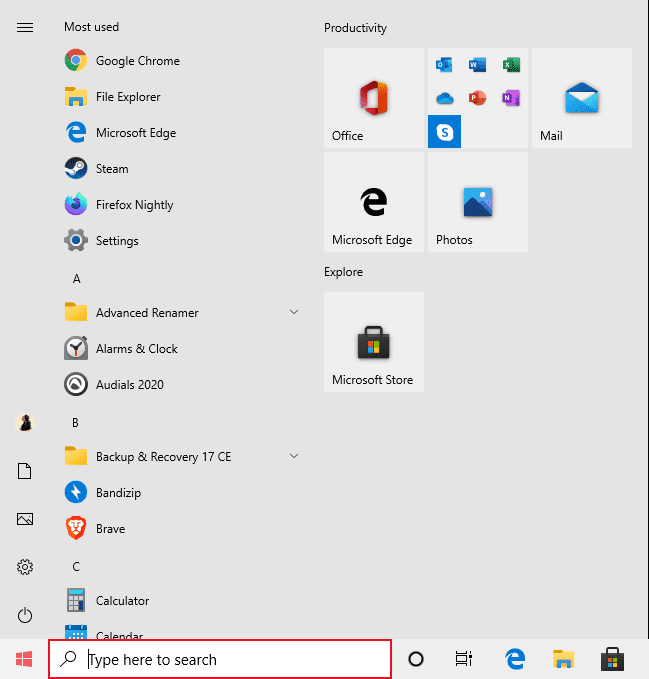 The design of the Windows 10 Start Menu has a new design in the new version of Windows 10. Microsoft changed the background color of tiles so that it matches the color scheme of the theme.

Previously, Start Menu items used a variety of background colors, e.g. blue and gray, that were independent of the actual theme that was active on the system. The icons look more professional in the new version of Windows and less out of place. The new design works with light and dark mode themes that you may select in the Settings application.

Microsoft put some work into the Windows 10 taskbar in the new version. One of the main changes applies only to new accounts and installations, not to existing user accounts upgraded from earlier versions of Windows 10. These new account holders may see new icons being pinned to the taskbar in response to some of their actions.

Users who pin sites to the taskbar using Microsoft’s Edge browser will now have the opportunity to see all open tabs of that site as thumbnails when they click on the pinned site on the taskbar. 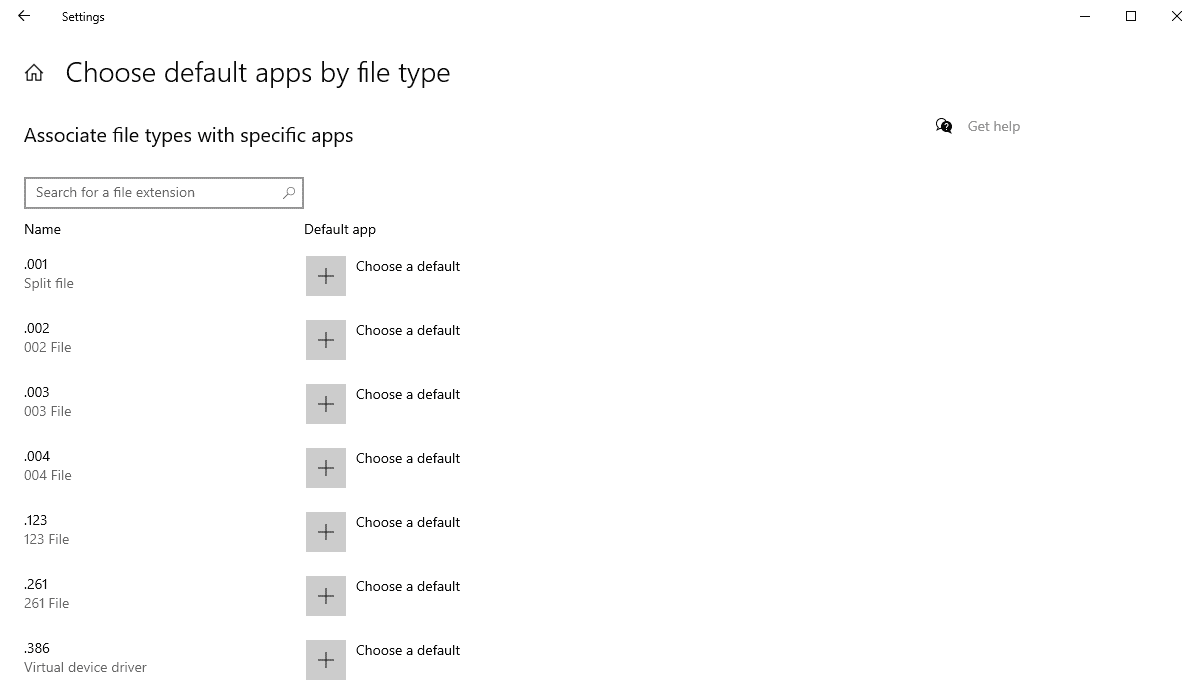 Another new feature is found under System > Storage. Microsoft added cleanup recommendations to the page which suggest items that you may want to clean to free up disk space. The recommendations are based on the cleanup tool and may suggest to remove previous Windows installations, temporary files, or large or unused files.

If you used the shortcut Windows-Pause to open the System Control Panel setting in earlier versions of Windows 10, you will notice in the next version of Windows 10 that it will open the About page of the Settings app instead. The System control panel is redirected to About automatically as well which should make it more difficult to manage advanced options such as system variables (since these were linked from there). 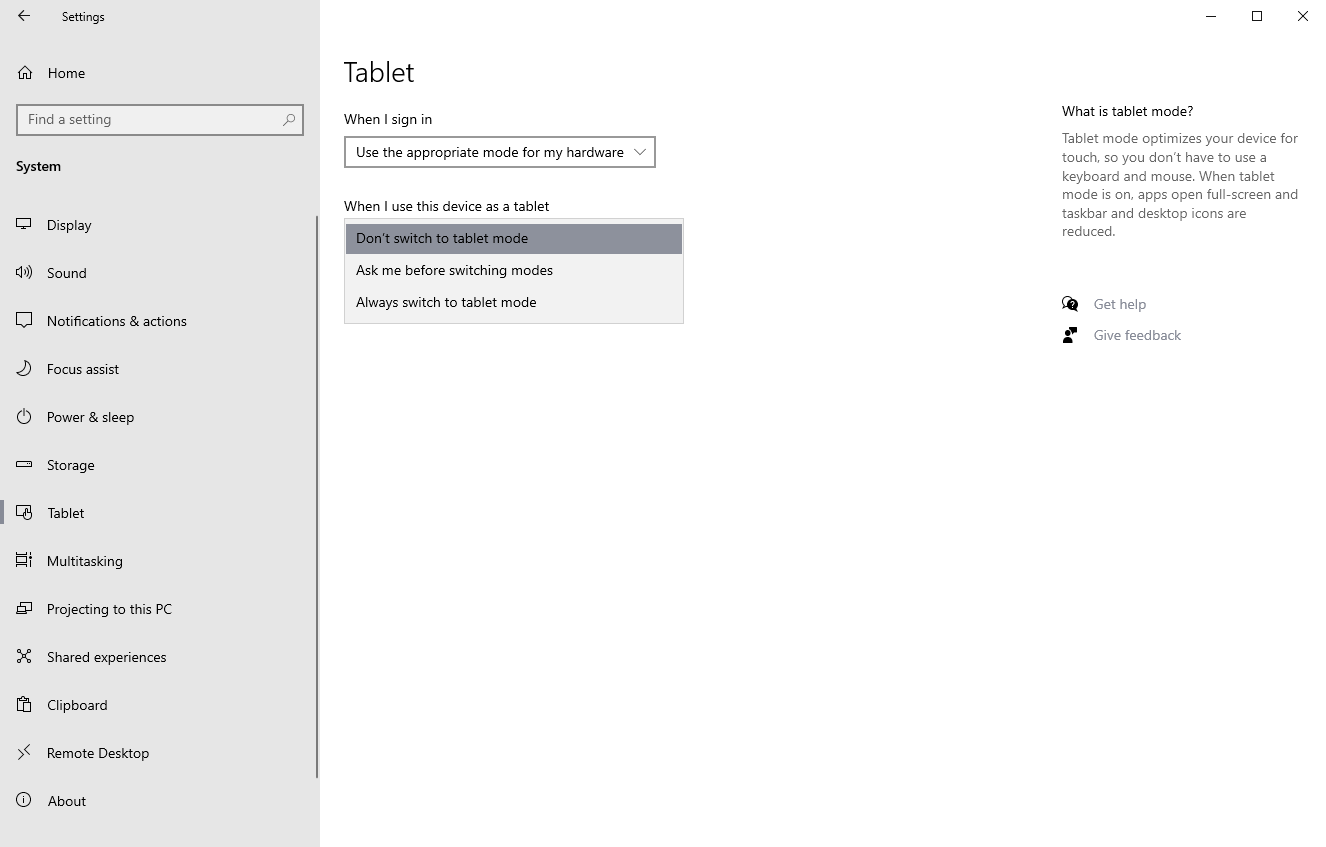 Microsoft introduced a new tablet experience option in the May 2020 update. When you detached a keyboard on a 2-in-1 device, Windows 10 would display a notification with options to enable tablet mode. The mode is set automatically in Windows 10 version 20H2. 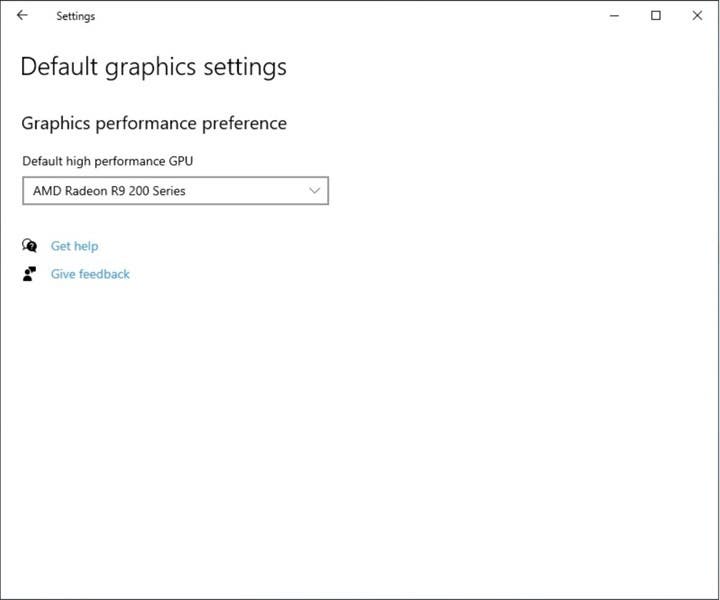 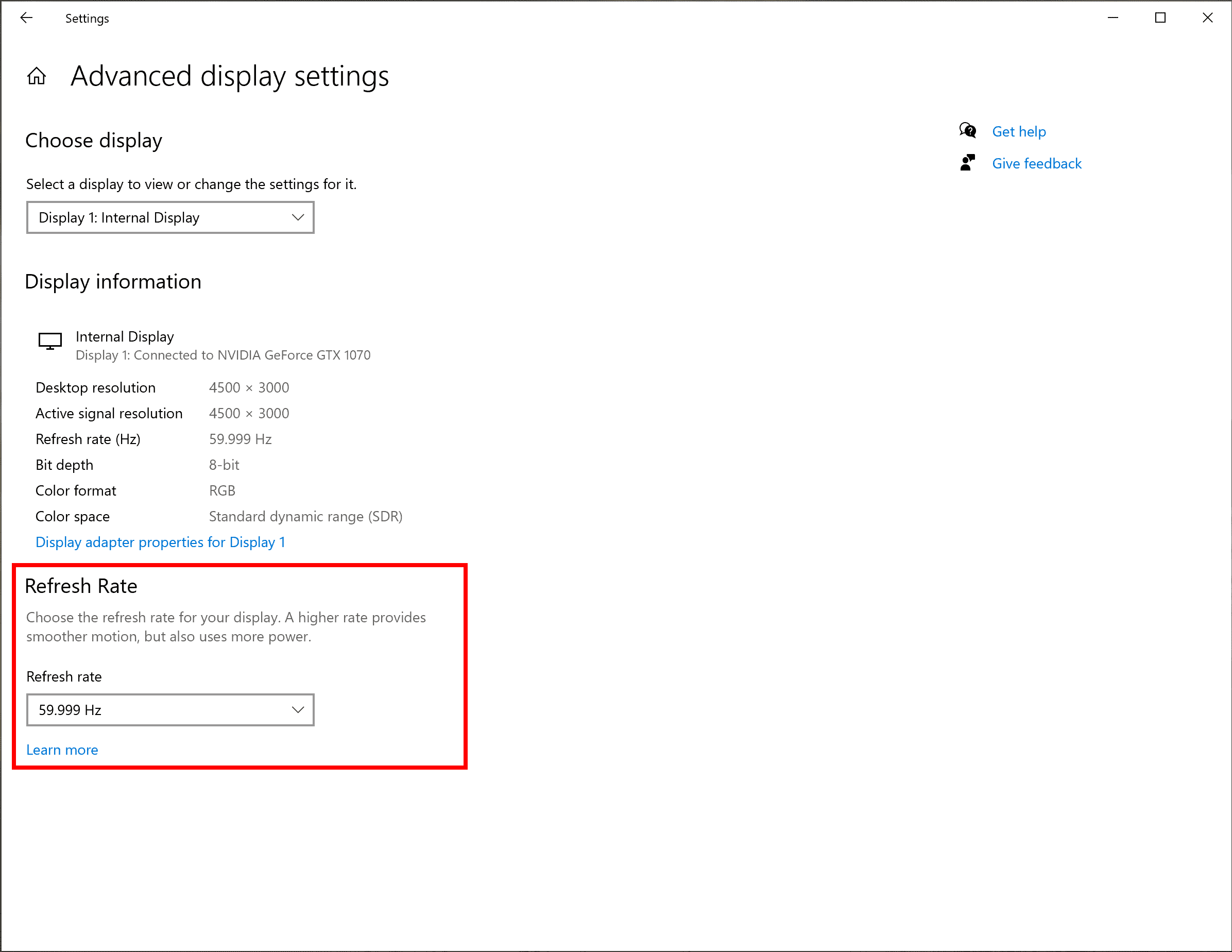 Now You: What is your expectation in regards to Windows 10 version 20H2.

Thank you for being a Ghacks reader. The post New features and changes in Window 10 version 20H2 appeared first on gHacks Technology News.