Samsung’s new laptops have similar names but cover a wide range of workflows. 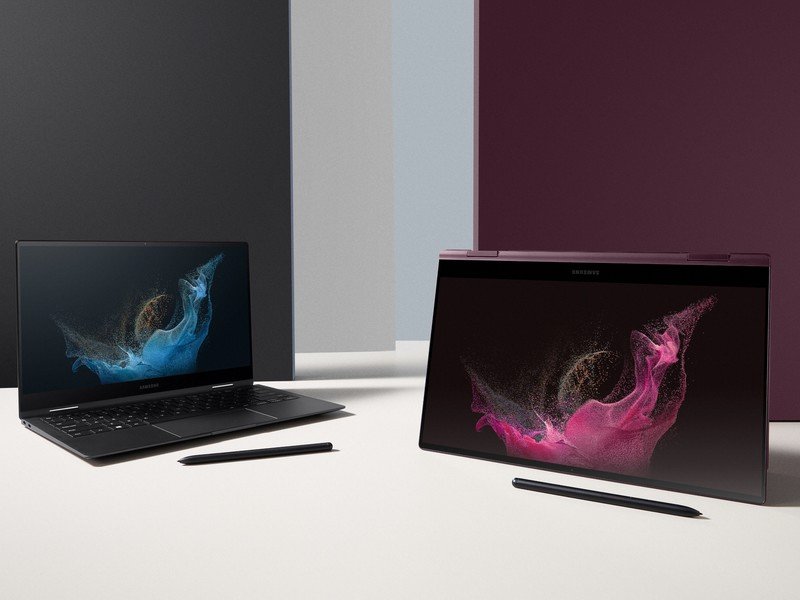 The laptops share similar names but have key differences. Notably, the Galaxy Book2 Business has a taller 16:10 display, support for 4G LTE, and options with up to 64GB of RAM.

Our executive editor Daniel Rubino broke down the new Samsung laptops in more depth when they were initially announced.

During the preorder period for the new Galaxy Book laptops, shoppers could have received a free monitor with purchase. That promotion has since ended, but you can get up to $100 of Samsung Credit to spend on accessories, depending on the new laptop you order. 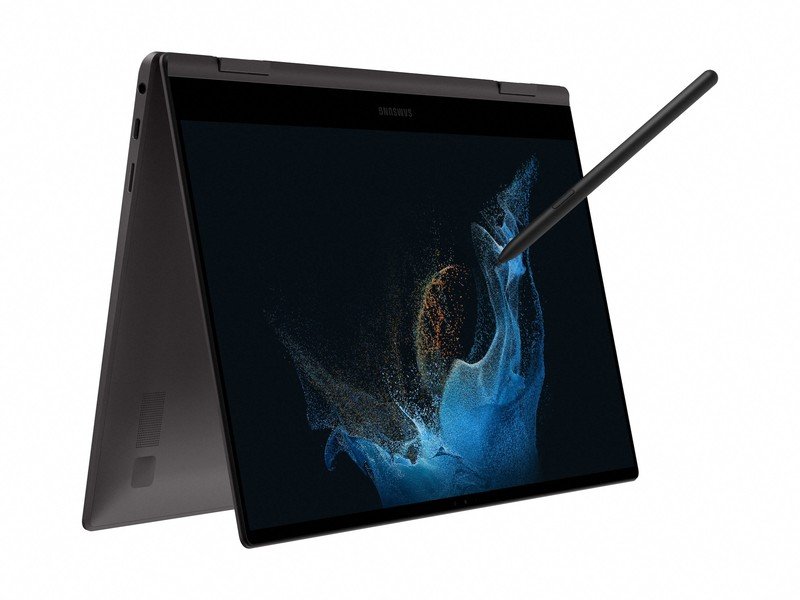 This laptop features the latest specs in a convertible form factor that can adapt to different workflows. 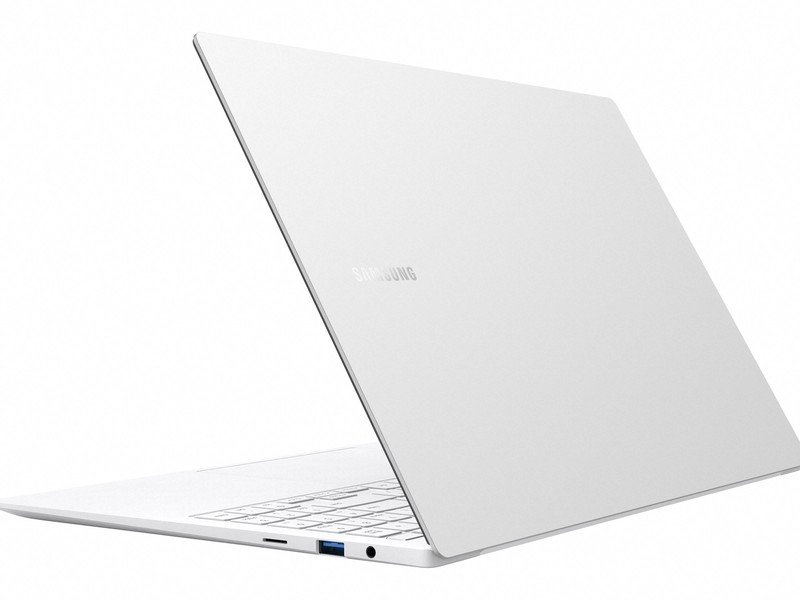 If you want the latest specs a Windows laptop has to offer but don’t need a device that can flip around, the Galaxy Book2 Pro is a solid choice. 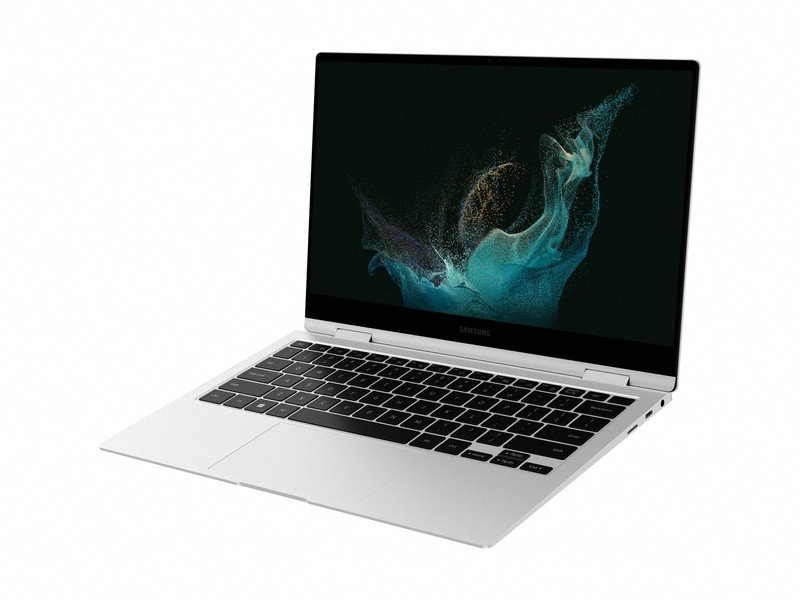 Starting at $900 at Samsung 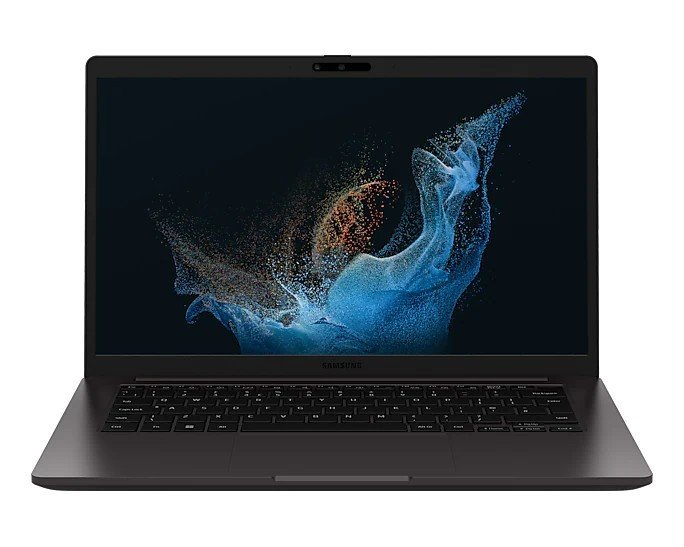 Featuring a taller 16:10 display, 4G LTE, and up to 64GB of RAM, the Galaxy Book2 Business was built for professional workloads. It runs on a 12th Gen Intel vPro CPU and has a wider port selection.