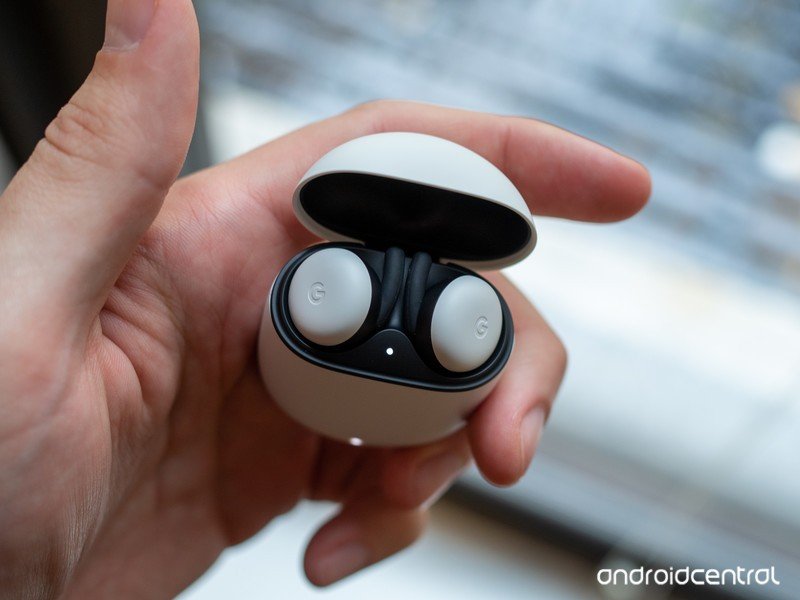 Hopefully, these new Pixel Buds will come with ANC.

Last year’s Google Pixel Buds (2020) were a step up from the original model that launched in 2019, finally ditching the wire after most Bluetooth earbuds already transitioned to the “truly wireless” form factor. While the Pixel Buds are among the best wireless earbuds on the market, there’s always room for improvement. As it turns out, we may not have to wait too long to see those improvements, thanks to a new FCC filing for a new pair of Pixel Buds.

9to5Google spotted filings for two devices that can likely be attributed to Google. The model numbers, “GPQY2” and “G7YPJ,” are similar to that of other Google products, and it’s likely that they each represent each separate earbud, given that’s how Google filed last year’s model. 9to5Google also pointed out that the device dimensions, 27x20x15, closely match that of the previous model.

The FCC filing doesn’t really give any notable details about the specs, but it seems the power output has been increased on this new model, which should help address concerns about connection problems that plagued last year’s model. Given Google’s tendency to play catch-up with its earbuds, we may finally get active noise canceling, a common feature on the latest earbuds like the Samsung Galaxy Buds Pro.

Clues in the FCC filing indicate that a launch could probably happen sometime this summer, meaning they could arrive alongside the Google Pixel 5a and just in time for the Google Pixel 6 later this year.