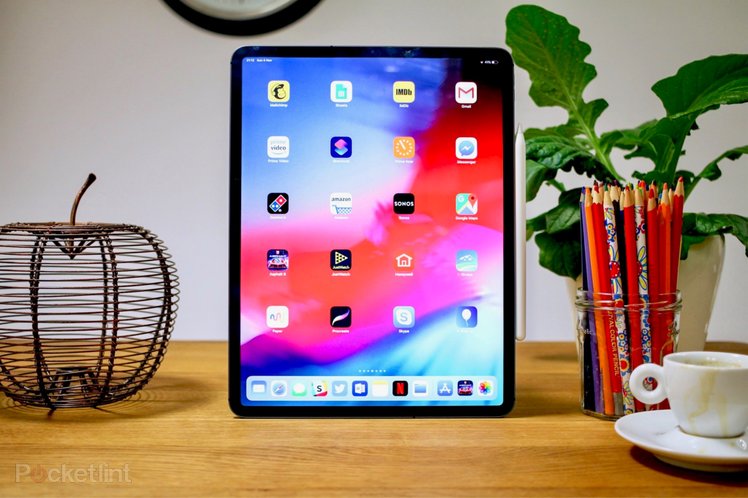 Apple is planning to update its iPad lineup with new iPad Pro models, a new iPad mini with a larger screen, and an updated base-model iPad, according to a new report from Bloomberg.

The iPad Pro models will have a familiar design. They’ll be like the 11-inch and 12.9-inch iPad Pros from last March but upgraded with new processors “on par” with the M1 chip found in Apple’s latest MacBook Airs, Pros, and Mac mini. The 12.9-inch iPad Pro could also have a Mini LED screen with a higher contrast ratio – something that’s been rumoured to come to Apple’s tablets for a couple years.

Both models might arrive with better cameras, and Bloomberg said Apple has even tested versions of the tablets with a Thunderbolt port that can transfer data faster than the USB-C port currently found on the iPad Pro series. The iPad Pros could launch as soon as April 2021.

As for the iPad mini update, it’ll have a screen that’s larger than the 7.9-inch display now used. Apple last updated the iPad mini in 2019. Before that, the iPad mini hadn’t been updated since 2015. The new iPad mini could launch sometime this year, but it’s unclear if it’ll land in April.

Finally, Apple will update its cheapest iPad, last refreshed in September, with a thinner and lighter design. It will arrive this year, as well.