Lenovo is known for its smart clock range powered by Google Assistant. At CES 2022, the company has introduced yet another model in the lineup. Unlike previous models, the new one comes with Amazon Alexa. Hence, it is aptly named Lenovo Smart Clock Essential with Alexa Built-in. 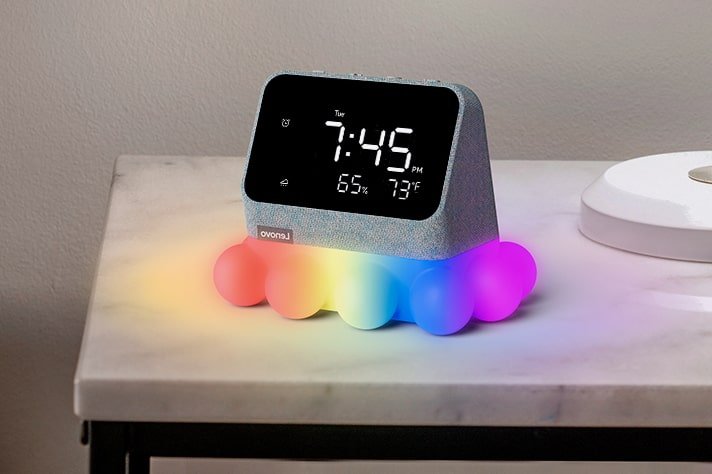 Apart from the above-mentioned differences, the new model is the same as the older one. Additionally, the company has also unveiled a new accessory called Lenovo Ambient Light Dock. The clock is also compatible with the Lenovo Wireless Charging Dock, which debuted alongside the Lenovo Smart Clock 2 last year.

Talking about specs, the device sports a 4-inch monochrome LED non-touch display with support for customizable clock faces. It features a soft-touch fabric finish and multiple buttons for volume up/down, alarm, and Alexa. 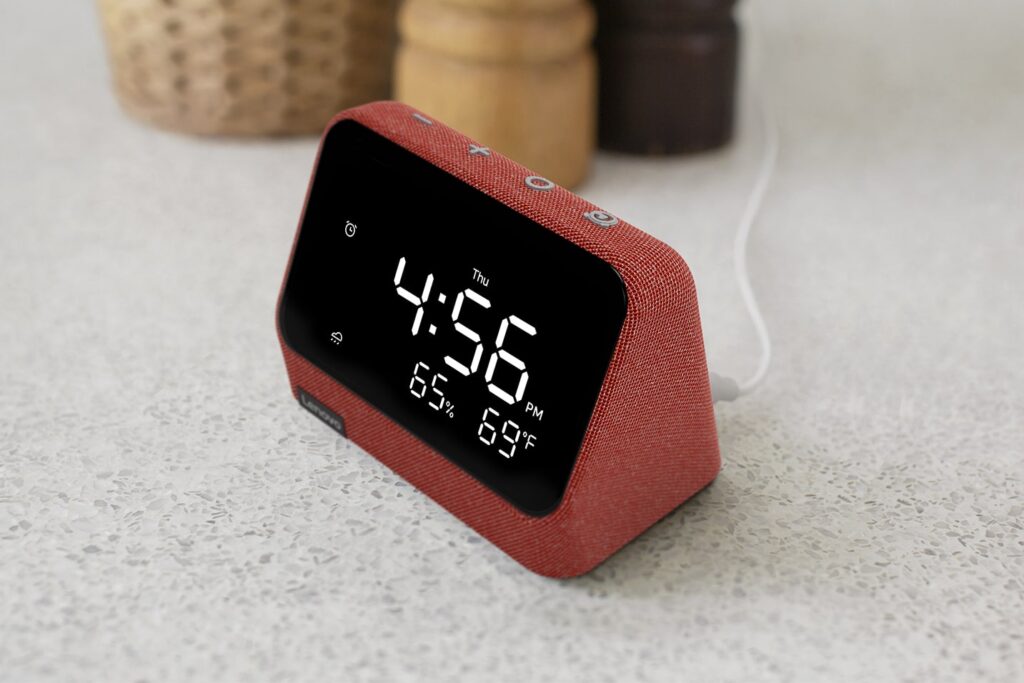 It also has a microphone mute toggle and a USB Type-A port to charge other devices. Most importantly, the clock houses a 1.5-inch 3W speaker and a far-field microphone array consisting of 2 units.

The accessory is powered by an Amlogic A113X chipset paired with 4GB RAM and 4GB storage. It has all the essential sensors like an ambient light sensor, accelerometer, and proximity sensor.

Connectivity options on the product include single-band WiFi and Bluetooth 5.1. The older Essential model with Google Assistant has dual-band WiFi but Bluetooth 5.0. 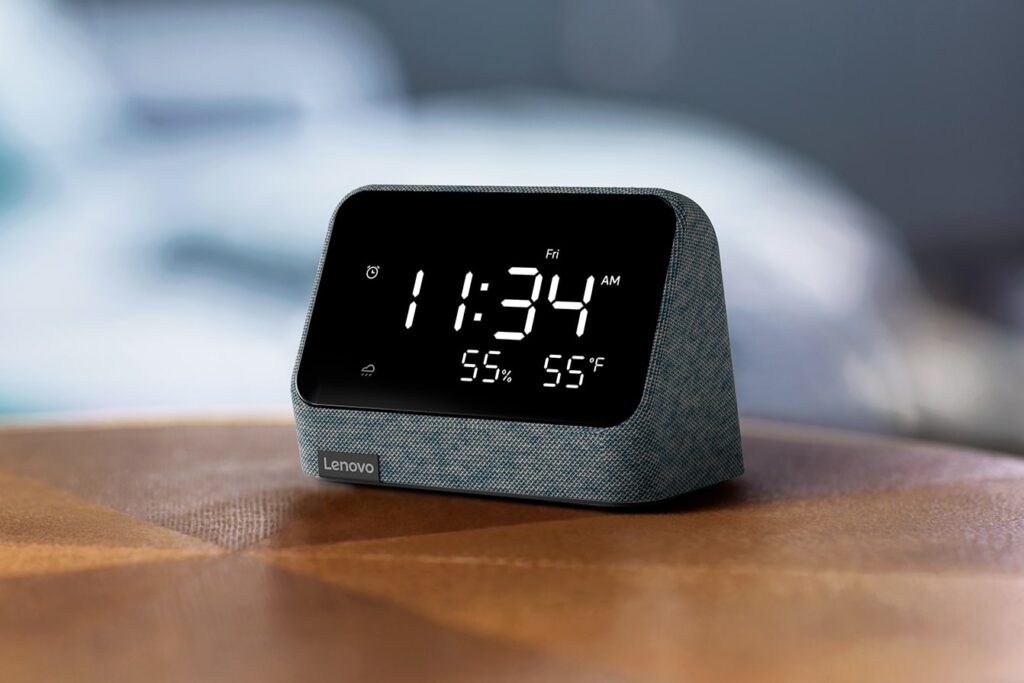 Last but not least, the clock weighs 249g, which is 9g more than the older variant.

The Lenovo Smart Clock Essential with Alexa Built-in starts at $59.99 and will hit the shelves from January 2022 itself. On the other hand, Lenovo Ambient Light Dock starts at $29.99 and it will be available sometime later in Q1 2022.