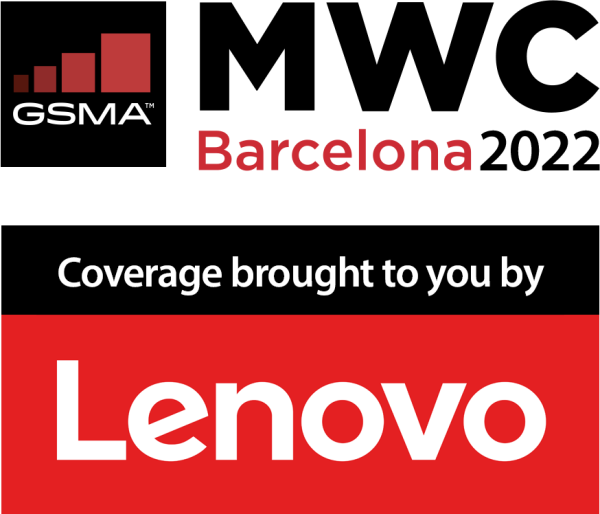 Lenovo unveiled a number of new devices here at MWC 2022. The company today showed off its new ThinkBook laptops for 2022. Read along and learn more about the new Lenovo ThinkBook 14s Yoga and ThinkBook 13s 4 i.

Apart from ThinkBooks, Lenovo also announced a number of other devices at the event. Check out our dedicated articles on the new IdeaPads, ThinkPads, and ThinkVision devices announced at MWC 2022.

The ThinkBook laptops come with dual-tone color highlights and an anodized aluminum body. They’re powered by the latest 12th Gen Intel Core processors and run on up to Windows 11 Pro for professionals. Since they’re built for the most demanding workloads, they come with many new features such as Smart Appearance, AI Meeting Manager, intelligent noise cancellation, and much more. Lenovo says the new ThinkBooks are built to “maintain a competitive edge and retain and attract highly motivated and tech-savvy personnel.”

The new ThinkBook 14s Yoga Gen 2 keeps the flexibility from the Yoga series and comes with a number of upgrades. It comes with a 14-inch FHD Dolby Vision-enabled display that boasts full sRGB color gamut coverage. The display is protected by Corning’s Gorilla Glass. It is touch-enabled and supports Lenovo’s own Smart Pen stylus.

Under the hood, there is Intel’s 12th Gen Core processor which is coupled with Intel Iris Xe graphics. The new ThinkBook 14s Yoga Gen 2 supports up to 40GB of DRR4 RAM and has support for up to 2 x 1TB PCIe Gen 4 SSDs. For connectivity, the new Lenovo laptop supports Wi-Fi 6E. For online meetings, there is an FHD web camera that supports upscaling 720p video to 1080p.

Lenovo says ThinkBook 14s Yoga Gen 2 will be available from April 2022. The starting price for 14s Yoga Gen 2 has been set at $849 in the United States.

Lenovo says the ThinkBook 13s Gen 4 i is its slimmest ThinkBook yet at just 14.9mm. It comes with a touch-enabled 13.3-inch 2.5K display with Dolby Vision support. The display boasts a 91% screen-to-body ratio and up to 400 nits of brightness. The ThinkBook 13s Gen 4 i is Intel Evo certified. It comes with up to 32GB dual-channel LPDDR5 memory and 1TB PCIe SSD storage. Lenovo says the laptop’s 56Wh battery should be enough to power through you all day.