Update: April 8, 2022 (3:25 AM ET): Tipster Yogesh Brar has posted an apparent OnePlus Nord 2T render, showing that the phone indeed has a rather ugly camera housing design. We see two circular cutouts on the camera bump itself, with one hosting a full-sized camera lens and the other hosting a tiny lens that only occupies a small portion of the cutout (along with another tiny sensor). Check it out below. 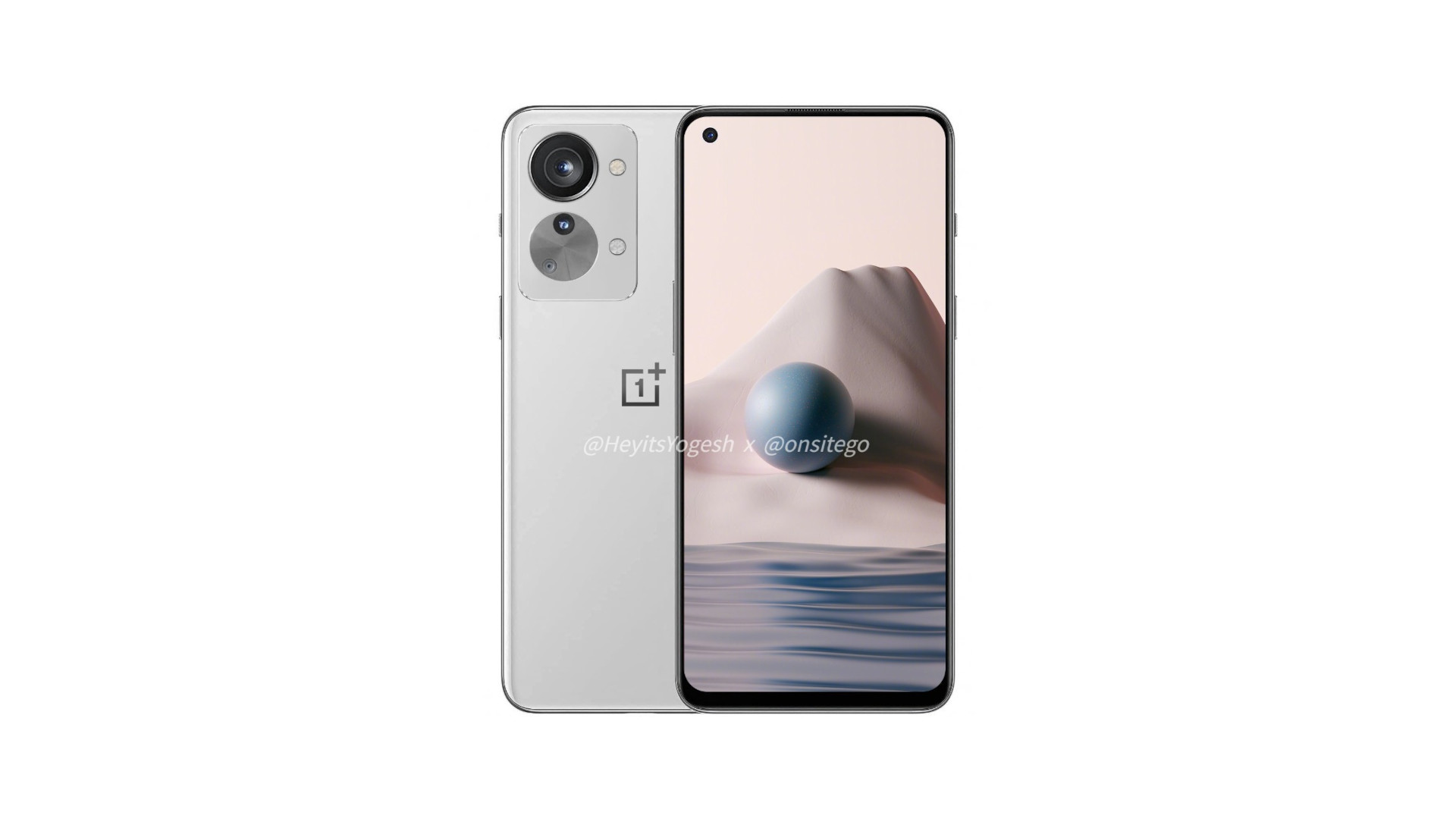 Otherwise, Brar lists several previously disclosed specs, such as a Dimensity 1300 SoC, 4,500mAh battery with 80W charging, and 50MP triple camera setup. He adds that the phone will have a 6.43-inch FHD+ OLED screen, stereo speakers, and an alert slider.

Original article: March 11, 2022 (12:31 AM ET): The OnePlus Nord 2T has been in the news for months. Specs and launch details of the phone leaked a while ago and now we have the renders courtesy of folks over at 91Mobiles.

What we see is a rather peculiar-looking OnePlus phone. It features a sandstone back reminiscent of the OnePlus One. A chunky camera module breaks up the all-black look of the back panel with an entirely different pop-out color. The camera housing itself is a bit strange. Two circular cutouts divvy up the triple camera setup of the phone. It’s certainly a design we’ve not seen on any OnePlus phone before, or any other phone for that matter. You can check out the sole leaked render below. 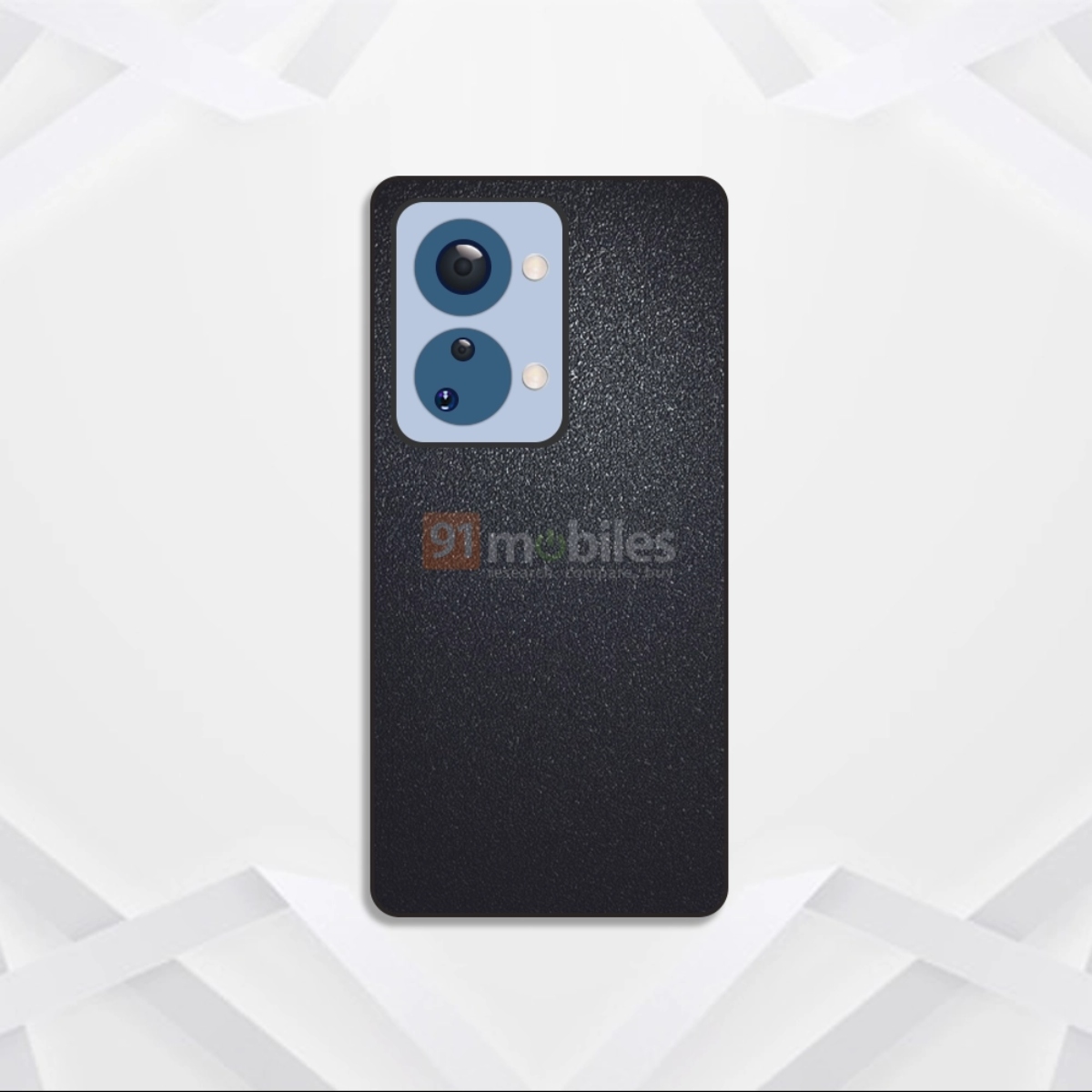 As per leaked specs, the OnePlus Nord 2T could feature the octa-core Mediatek Dimensity 1300 SoC, the successor to the Dimensity 1200 used in the Nord 2. The other notable upgrade could come in the form of the phone’s charging spec. The OnePlus Nord 2 supported 65W speeds, but the Nord 2T could turn this up to 80W. Meanwhile, the battery capacity could remain at 4,500mAh.

Don’t expect a significant upgrade in the camera department. Like the OnePlus Nord 2, the Nord 2T is expected to feature a 50MP primary sensor, an 8MP ultrawide sensor, and a 2MP monochrome shooter. A 32MP selfie camera could be used up front.

Elsewhere, the phone is said to get up to 8GB of RAM and 128GB of storage.