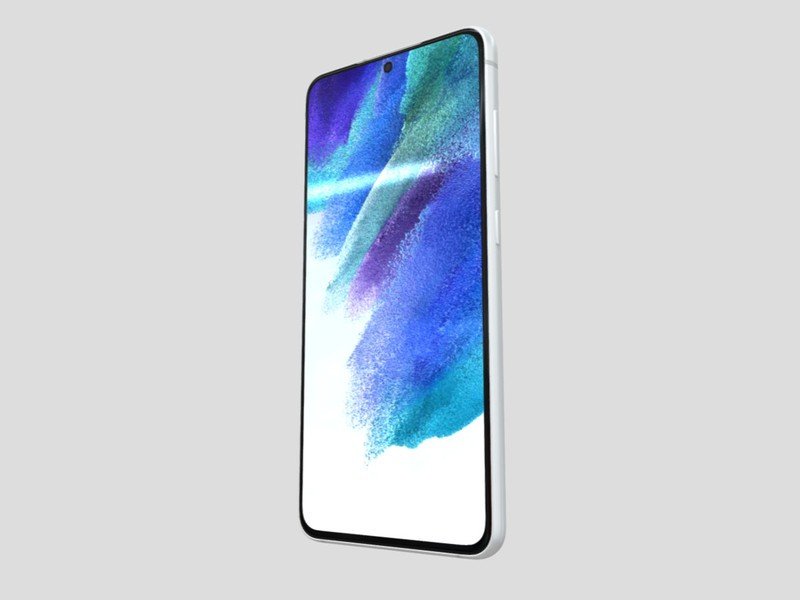 Check out the Galaxy S21 FE from every angle.

The Samsung Galaxy S21 FE may have missed out on the recent Galaxy Unpacked event, but we’re still expecting the device to launch at some point. Meanwhile, new 3D renders of the device have just been posted by Evan Blass, aka Evleaks, giving us what may be our best look at the upcoming smartphone.

From the looks of it, the Galaxy S21 FE is expected to launch with a nearly identical design to the original Galaxy S21, complete with a flat display with a hole-punch selfie camera and the camera hump with a triple-camera array. Several renders show off the device in several different colorways that were shown off in previous leaks.

The Galaxy S21 FE is expected to be announced in October, which is just slightly behind last year’s impressive Galaxy S20 FE, although the launch may be limited given the ongoing chip shortage. Given Samsung’s usual strategy with its “FE” series, we can expect many of the same specs as the regular S21, such as a 120Hz FHD+ AMOLED display, Qualcomm Snapdragon 888 processor, and a 4,500mAh battery. It’s also likely to carry a smaller price tag, possibly making it one of the best Android phones of 2021.

If you’re in the market for the new smartphone but don’t wanna splurge on the new Samsung Galaxy Z Fold 3 or the more Gen Z-friendly Galaxy Z Flip 3, you may want to hold out a bit longer for the S21 FE.

Nostalgia at its best

The flip gets even better

The new Galaxy Z Flip 3 is perfect for anyone who misses the good old days when hanging up was as dramatic as slamming your phone shut. And with the larger outer display, it’s perfect for controlling music, checking messages, or taking selfies with the dual-camera setup.