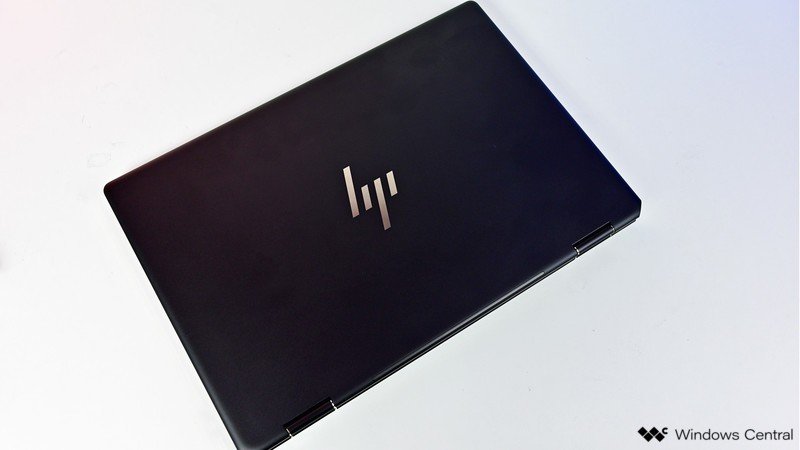 Gear up for the age of device flexibility, as foldable laptops are on the horizon. We already had ASUS’ ZenBook 17-inch Fold OLED make its mark at CES 2022, and now it looks like HP is prepping its own surprise in the form of a 17-inch 4K OLED laptop.

The new report comes from THE ELEC (via XDA). In it, details are divulged surrounding the production of HP’s foldable. SK IE Technology will be in charge of the transparent polyimide film used in the LG Display displays. The order amount SK IE Technology is believed to have been tasked with translates to somewhere around 10,000 panels’ worth of film.

The report claims the laptop display will be 4K, 17 inches unfolded, and 11 inches while folded. We should see HP reveal the device in either late 2022 or early 2023, possibly at CES 2023. 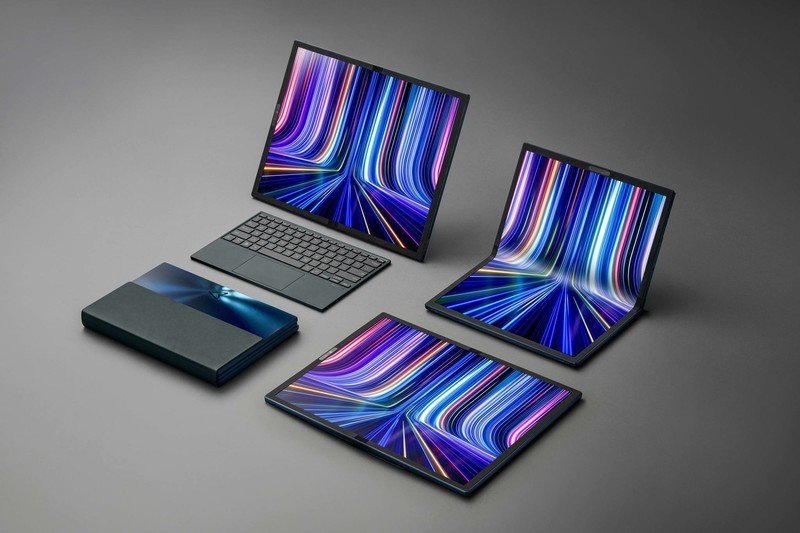 Intel is also a big believer in foldable tech, so don’t expect HP and ASUS to go at this new venture in isolation. The era of bendy screens has begun. With that said, if you’re not in love with what you’re seeing and aren’t ready to pay the price typically associated with new forms of tech, you can always fall back on the best Windows laptops. They may not have foldable screens, but they’ll provide the competent, portable experience you need to get work, socialization, and play done.