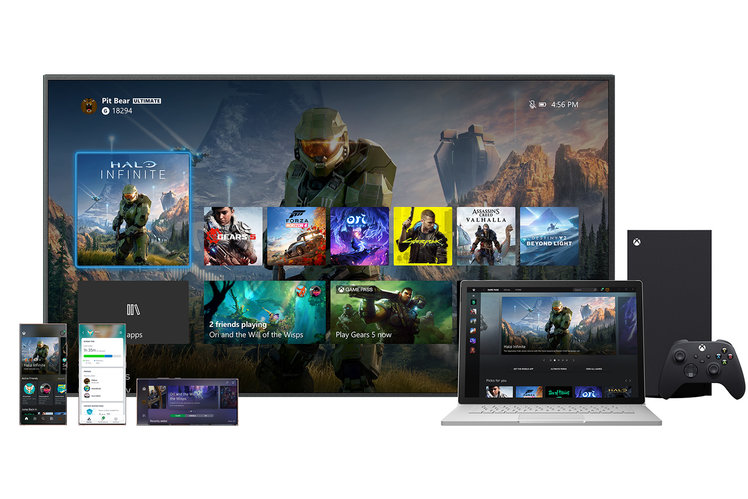 Xbox has lifted the lid on the user experience coming to the Xbox Series X.

The new UI will include many of the same features already available on the Xbox One, but will have design changes, a faster interface and more readable text. What’s more, it will also roll out to Xbox One, Xbox Game Pass on PC, and Xbox mobile apps, to give them all the same aesthetic.

The Xbox Experience, as it is called, will have rounded corners on tiles – much like the new Xbox Store page on the current Xbox One UI. There will also be new fonts, illustration style and many more design notes.

It is claimed that, on the Series X at least, the new home screen will boot up 50 times faster than the current system on the Xbox One. It will also load 30 per cent faster when coming back to the screen from a game. And the whole interface will use less memory – 40 per cent less, it is claimed.

As well as the new experience, which you can see more on in the video above, Xbox revealed that it will introduce a new mobile app come this holiday season – along with the launch of the Series X.

It will enable social sharing with fellow Xbox friends more easily outside of the console. You will be able to quickly send messages using the app, while also starting parties even when remote.

For that end, parties and chat will be integrated into the same tab in the Xbox console guide.

The new interface will debut with the Xbox Series X in November (according to leaked release details).