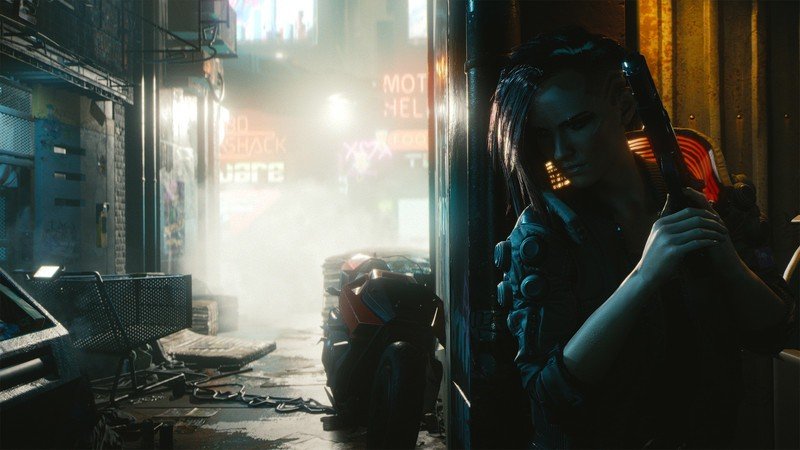 Cyberpunk 2077 and The Witcher 3: Wild Hunt represent the two flagship products from storied developer CD Projekt RED, and both games are slated to receive extensive next-gen versions in 2021 to optimize them with improved visuals, performance, and much more. However, according to VGC, CD Projekt can’t fully commit to this previously planned release window, and have insinuated that one or both next-gen versions could potentially be delayed into 2022.

Nothing is set in stone at the moment, but CD Projekt referred to the tumultuous launch of Cyberpunk 2077, which led to a widespread controversy and millions of returned copies, especially on older consoles like Xbox One and PS4, as reasons for its uncertainty. It’s only recently, with the release of updates like Cyberpunk 2077’s 1.3 patch update, that Cyberpunk 2077 has reached satisfactory levels of performance.

“The target is to release the next-gen version of Cyberpunk 2077 late this year,” Michał Nowakowski, CD Projekt’s SVP of business development, said. “At the same time, keeping in mind the lessons we have learned during the past year and taking into account that this project still remains in development, we can’t say with full certainty that the production schedule will not change.”

The story is much the same for The Witcher 3’s planned next-gen port, despite the effort being handled primarily by an external studio (Saber Interactive).

Hopefully, Cyberpunk 2077 and The Witcher 3 both see the release of their next-gen versions for Xbox Series X|S, PS5, and newer PC hardware, in the original release window. That being said, it’s better to take the time to deliver a finished product than rush into another potential disaster. We’ll keep an eye out for any further developments in this space.

Cyberpunk 2077 may have failed to deliver on its lofty promises at launch, but that doesn’t stop it and (especially) The Witcher 3 from being some of the best Xbox games for RPG fans. The planned next-gen versions for both titles will hopefully elevate them even further.