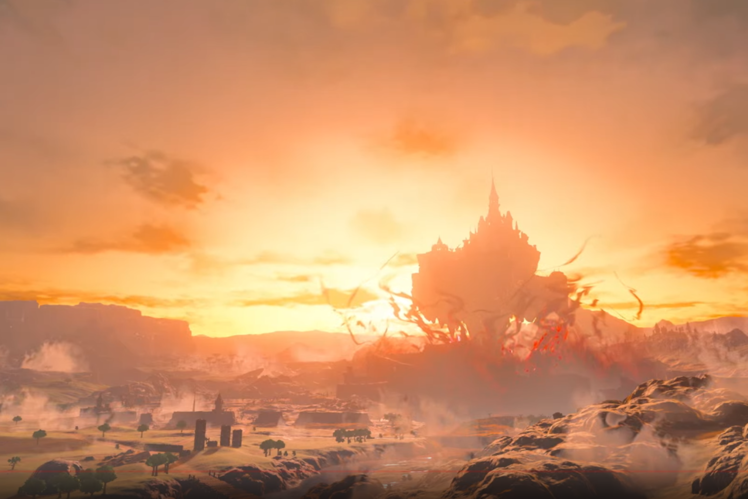 Nintendo has broken its silence regarding the sequel to The Legend of Zelda: Breath of the Wild by confirming that the game will not release in 2022 as initially planned.

Instead, the new release window is Spring 2023, meaning that it could still be quite some time before we’re able to get hands-on with the new game.

The announcement is fairly short and sweet – you can watch it embedded below. The tone is apologetic, as you’d expect, but there’s a brief glimpse of some new information in there to keep fans keen.

The Legend of Zelda series producer, Eiji Aonuma, has an update to share about the launch timing of the sequel to The Legend of #Zelda: Breath of the Wild. Please take a look. pic.twitter.com/WmtOBtETTg

At one point, you can see Link unsheath what looks like the series’ iconic Master Sword, but reveal it to be corrupted by some sort of nastiness, which we’re guessing will play a key role in the plot of the game.

The delay also means that over five years are likely to have passed between the first Breath of the Wild and its sequel’s release, which might be a long time to wait but could be a good sign in terms of the scope and scale of the new game.