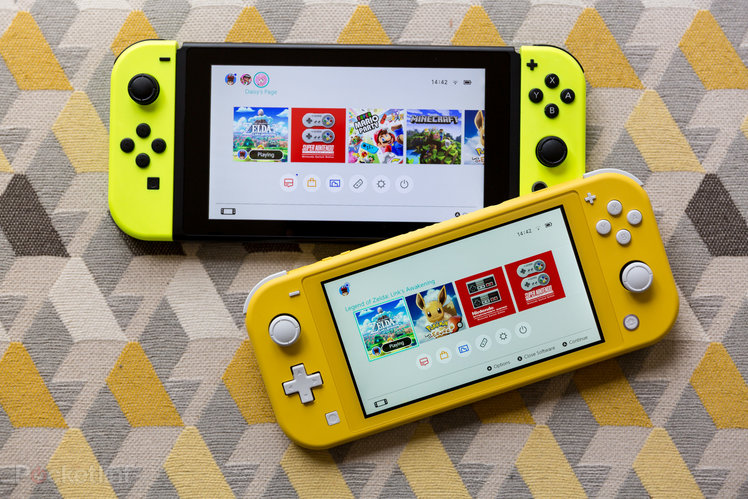 Nintendo’s first Direct presentation in well over a year is done and dusted. All about games for Nintendo Switch, the nearly hour-long event introduced a number of titles scheduled to hit the console in 2021 or 2022.

Here are the highlights.

When was Nintendo Direct?

The pre-recorded stream aired at 10pm GMT on Wednesday 17 February 2021.

How to watch Nintendo Direct

You can watch it via the video at the top of this page. It is also available through Nintendo UK’s YouTube channel.

Everything announced at Nintendo Direct

Here are the biggest announcements (and trailers) in alphabetical order…

Nintendo announced an expansion pass is coming this year. It includes two “waves” of content: The first one is launching in June, while the other will arrive this autumn in November. It costs $20. Preorders are now open.

Famicom Detective Club coming to North America on 14 May 2021

Two 1980s two detective games are getting remakes and will be localised in English. Originally released on the Famicom Disk System, both games will receive modern graphics and gameplay, but they’ll effectively be the same mysteries as the originals.

One of last year’s most popular games will receive a physical release in March, complete with a book containing game art and a soundtrack download code.

Knockout City, an online-based dodgeball game, is coming from the creators of Mario Kart Live: Home Circut (Velan Studios). It’s set to release this May.

Nintendo announced The Legend of Zelda: Skyward Sword HD, a re-release of the 2011 Wii game. It’ll join a new pair of Zelda-themed Joy-Cons.

The third title in the No More Heroes Trilogy is coming in August.

The 2019 action-adventure game by Mobius Digital will arrive sometime this summer.

Venture into a hand-crafted solar system and unravel the mysteries of the universe when the critically acclaimed #OuterWilds comes to #NintendoSwitch this summer! #NintendoDirect @Mobius_Games pic.twitter.com/O5Z5Y8N139

Originally released in 2019, this third-person shooter is coming to Switch with all the characters and content you love from the original versions of the game.

Not much has been revealed about the game, but it will launch sometime next year.

Both characters from Xenoblade Chronicles will be added to the roster in March, but the pair will count as a single character.

A new DLC fighter for Super #SmashBrosUltimate has been announced! This fighter will release in March, so stay tuned for more information soon. pic.twitter.com/5yBSEMOyx9

The third installment in the Splatoon franchise will launch next year with a new desert locale.

Star Wars Hunters from Zynga in the works

Zynga, best-known for FarmVille and Words with Friends, is making a Star Wars shooter that’s set between the events of Episode VI and Episode VII.

Stubbs the Zombie remaster in the works

Stubbs the Zombie in Rebel Without a Pulse is a third-person action game where players control a zombie. Asypr Media is developing the game.

World End’s Club for Switch is being developed by Too Kyo Games with Grounding Inc. The first part of the game already released on Apple Arcade.