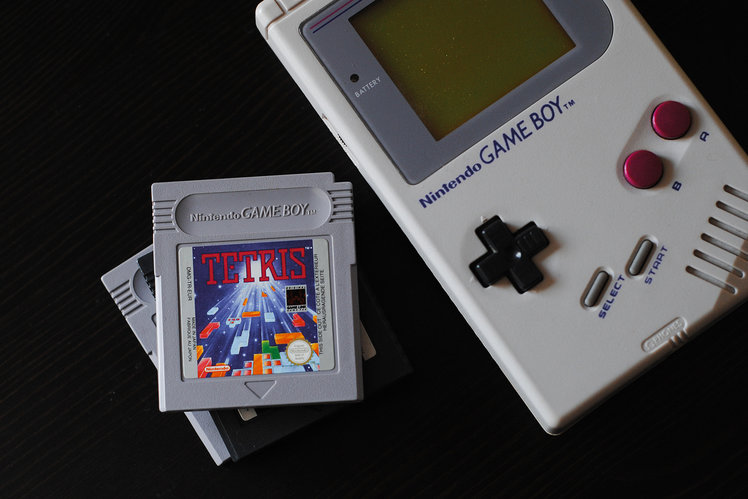 Before Nintendo launched its extension to Switch Online and added classic N64 and Mega Drive games to play, it was rumoured to be also adding a Game Boy emulator and additional lineup of retro titltes to its service.

Now that seems even more likely as files of official Game Boy and Game Boy Advance emulators have leaked – allegedly taken from a Switch console. What’s more, a datamine of the GBA build has revealed that no less than 40 games have been tested by Nintendo already.

This includes Mario Kart Super Circuit, The Legend of Zelda: The Minish Cap, and Metroid Fusion. You can see the full list below, with MondoMega posting it on his Twitter feed.

The library of GBA games they’ve tested for this thing is massive. Tested is the key word; doesn’t mean they’ll all actually launch on the service. Yellow = in the rom folder at some point but not in the leaked build.
There’s one other game with evidence of being tested though- https://t.co/QQDBDcdAZp pic.twitter.com/lGSB4Mg7Gt

Of course, these games may not make it onto Switch at all – they have merely been tested using the official Game Boy Advance emulator.

And, Nintendo could chose not to include Game Boy in its Switch Online lineup altogether, especially now that the software has leaked. However, we certainly hope it does as this would make the monthly subscription service even more powerful in our eyes.