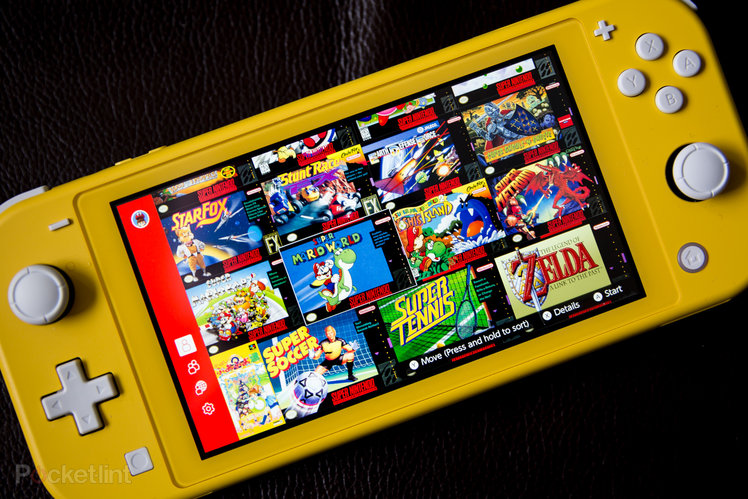 The Nintendo Switch has its own, paid subscription service which is required for online play.

However, not only does Nintendo Switch Online enable Switch owners to play many games online, membership offers a growing selection of free classic games to download, including Super Mario.

So here’s everything you need to know about Nintendo Switch Online, including the price, family plans and what it has to offer.

What is Nintendo Switch online and what does it do?

Switch Online is Nintendo’s equivalent to PlayStation Plus and Xbox Live Gold. It is a paid subscription service that gives you access to online multiplayer play for many games, plus other benefits and features.

What free games do you get with Switch Online and the Expansion Pass?

A growing library of Nintendo Entertainment System games are available to play at no extra cost. Classics on offer include Super Mario Bros, Super Mario Bros 3, Donkey Kong and The Legend of Zelda.

Switch Online members also get the chance to play a selection of SNES games. Like the NES library, an increasing selection of Super Nintendo titles, such as Super Mario World and Mario Kart, are available through a free-to-download app. There are more than 100 games on both lists in total.

From 25 October 2021, the service will also add classic N64 and, perhaps surprisingly, Sega Mega Drive / Genesis games. However, they will be only available as part of an “Expansion Pack” – a more pricey, premium tier.

The Expansion Pack will also include access to the Animal Crossing: New Horizons – Happy Home Paradise DLC at no extra cost.

Nintendo Switch Online free classic games list for UK, EU and US (as of 18 February 2022):

N64 (as part of expansion pack)

Switch Online allows you to store your save games in the cloud, in order to back up your progress. That way, if you do have to wipe your Switch for whatever reason or run out of storage, you will still have a back-up you can download at a later date.

There is a catch though; not all games will save to the cloud. Nintendo blocks some to “ensure fair play”, whatever that means.

A Nintendo Switch Online app is available for iOS and Android, and offers voice chat and multiplayer hubs for supported games.

Deals and offers are available for members only. As are the occasional free games beyond those for NES, SNES, N64 and Sega Mega Drive / Genesis.

One UK offer for members is the option to purchase a two game voucher for £84, thereby saving you cash on Nintendo eShop purchases.

How much does Nintendo Switch Online cost and is there a family plan?

After a one-week free trial period, a standard Nintendo Switch Online subscription will cost the following:

A Switch Online Expansion Pack is required for access to classic N64 and Sega Mega Drive games, plus other benefits (such as free Animal Crossing: New Horizons DLC).

You subscribe to it as in a bundle of Nintendo Switch Online + Expansion Pack.

How to get Nintendo Switch Online membership

Alternatively, you can sign up on your Switch itself. Head to the eShop icon on the bottom of the main menu screen, open the eShop and you will see “Nintendo Switch Online” as one of the options on the left-hand side. Click on it and it will take you to the membership options screen where you can choose your membership, even start the free trial period.

You will also need a free Nintendo Account though, so if you haven’t got one already, head here: my.nintendo.com.