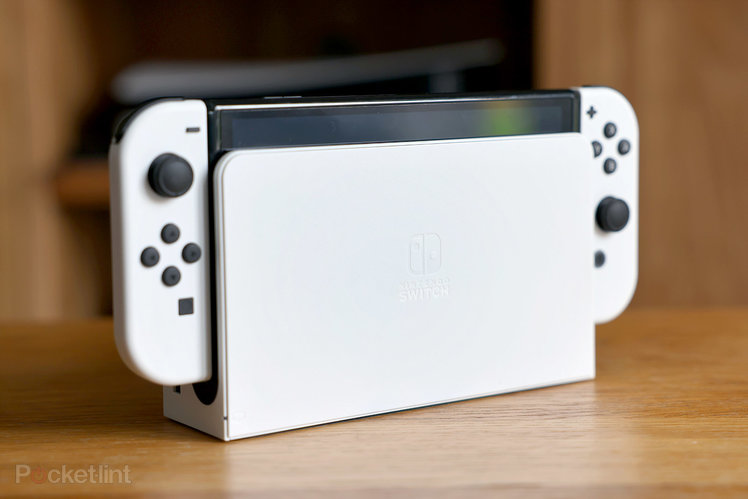 Having shipped over 103 million units, the Switch is officially the best-selling games console in Nintendo’s history. However, that doesn’t mean the Japanese gaming giant isn’t looking forward to what could be next.

In a Q&A session with analyst and investment adviser David Gibson, the company hinted that it has plans for a “next-gen device” and that it could be backward compatible with the Nintendo Switch.

He posted some of Nintendo’s answers to his questions on his Twitter account. One of which touched on how the firm could capitalise on the 100 million plus Switch users when a possible new console arrives: “We are looking at how to expand and grow this 100 million users, leading into next gen device,” he wrote.

While Gibson paraphrased for the tweet, he believes this relates to backward compatibility for the next machine.

Q) How think about the 98m versus next console?
A) Into 6th year of Switch and we are maintaining momentum, we are looking at how to expand and grow this 100m users, leading into next gen device (sounds like next device will be backward compatible!) 7/

Don’t expect a complete fresh concept anytime soon though, as Nintendo also explained that the Switch is only mid-cycle.

Of course, it could be referring to a much-talked about but illusive Switch Pro, but Piers Harding-Rolls of fellow analyst business Ampere previously poured cold water over a Pro model ever being released: “We have a next-gen Nintendo console in our forecasts for late 2024, so I’m not convinced a ‘Pro’ model is going to appear at all,” he told GamesIndustry.biz.