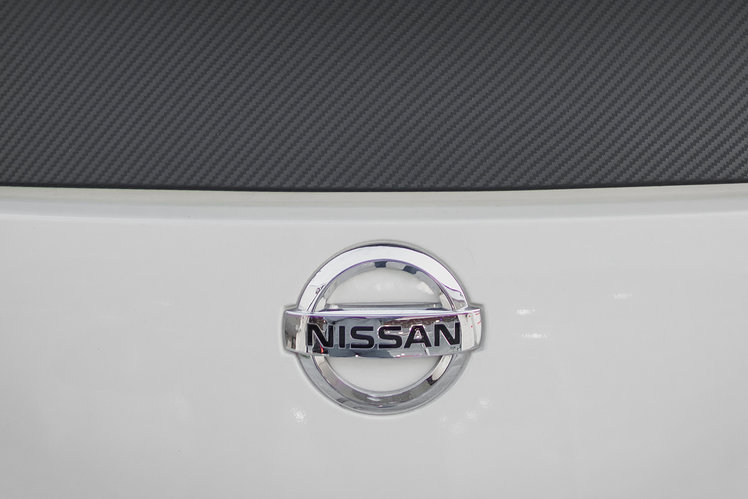 Nissan is launching a Netflix-style subscription service that allows drivers to switch between Nissan cars on a daily basis.

The program, called Nissan Switch, is technically getting a limited launch. It’ll go live first in the Houston area as part of a test, Nissan said in a press release. Drivers who sign up can choose from two tiers, Select and Premium, which cost $699 and $899 per month, respectively.

The difference between the two tiers comes down to price and the types of models available to you. The Select tier features the Altima sedan and Rogue crossover, while the Premium features the Maxima sedan and the Armada SUV. Both subscription tiers include “unlimited switches, as often as a new vehicle each day,” plus delivery, cleaning, insurance, roadside assistance, and maintenance.

Drivers who wish to switch the car just need to open the Nissan Switch app or text their “personal concierge”. Nissan will then deliver the car to a specified service area. “Changing up your ride is as easy as binge-watching your favorite show,” said Nissan. “For those who want a sedan during the week and an SUV or sports car, like the GTR, on the weekends, Nissan Switch provides the solution.”

Nissan Switch is not the first of its kind. It joins subscription plans from other automakers like Audi, Lexus, and Mercedes-Benz. It’s also obviously geared toward the wealthy, as you end up paying as much as $230,000 in just a few years and don’t end up truly owning a Nissan car in the end.