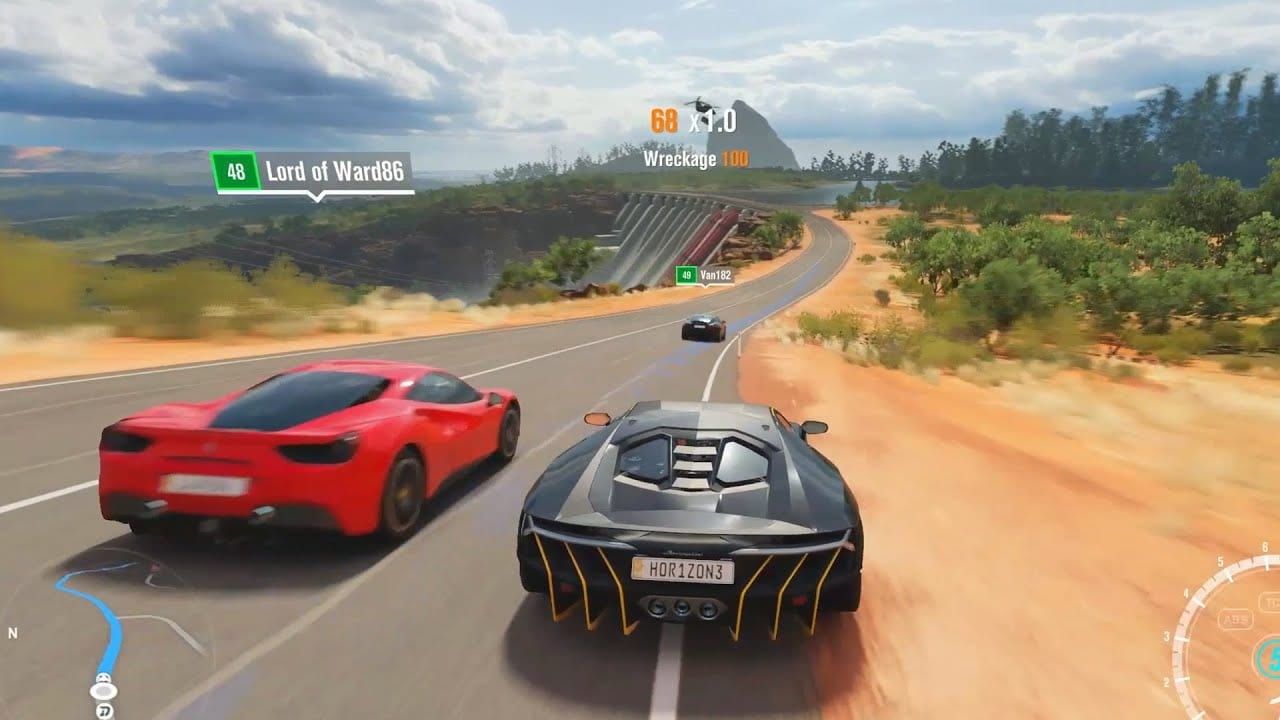 It’s almost that time for Microsoft to announce what free games will be included on Xbox Games with Gold for the upcoming month of November 2020.

With the Xbox Series X also releasing next month on Nov. 10, Microsoft will have a lot of its plate and will likely want to offer an Xbox One game with stunning 4K visuals so next-gen owners can have a free game to test out the hardware.

That’s why we predict an entry from the Xbox One X Enhanced Games List, and from that list Forza Horizon 3 is looking like the most likely pick.

This is for several reasons, firstly numerous entries in the Forza series prior to the Forza Horizon 3 have already been offered on Games with Gold including:

It’s also often offered for free to play for certain weekends in the past specifically on Xbox consoles, meaning Microsoft is more likely to offer Forza Horizon 3 for free on Games with Gold in the future.

Forza Horizon 3 also has 4K Ultra HD and HDR visuals, so it would look great on Xbox Ones, Xbox One Xs, and the new Xbox Series X as well.

But the most compelling reason is Forza Horizon 3 has been delisted from the Microsoft store as of last a couple weeks ago, and history has taught us this makes a game way more likely to be offered on Games with Gold either right before or after it does off the platform.

For example, both Forza Motorsport 6 and Forza Horizon 2 were offered for free before being delisted in the past in September 2019 and September 2018 respectively after going on Games with Gold.

Therefore, Forza Horizon 3 is looking like an extremely promising pick for the Xbox One included game for Games with Gold in November 2020.