After launching the Red Magic 7 in its home country China last week, Nubia has officially released its new gaming phone for the international markets. Following in the footsteps of its predecessor, the latest gaming-oriented phone from Nubia combines a slick design with mind-boggling hardware. The last year’s Red Magic 6 was the first smartphone to bring a 165Hz refresh rate display to the market, and while the Red Magic 7 isn’t pushing that number further, it still has a lot going for it. Right now, Nubia is only bringing the vanilla model to the international markets, with the Pro variant coming in Q2 2022.

The Red Magic 7 flaunts a 6.8-inch FHD+ AMOLED display with a 165Hz refresh rate, the highest we have seen on any smartphone. In addition, the display offers 100% coverage of the DCI-P3 color gamut and 700 nits max brightness. The panel is identical to the last year’s model but Nubia says it now offers a higher-touch sampling rate at 720Hz and delivers a more stabilized frame rate thanks to the new “2.0 Magic 2.0 GPU” image enhancement system. 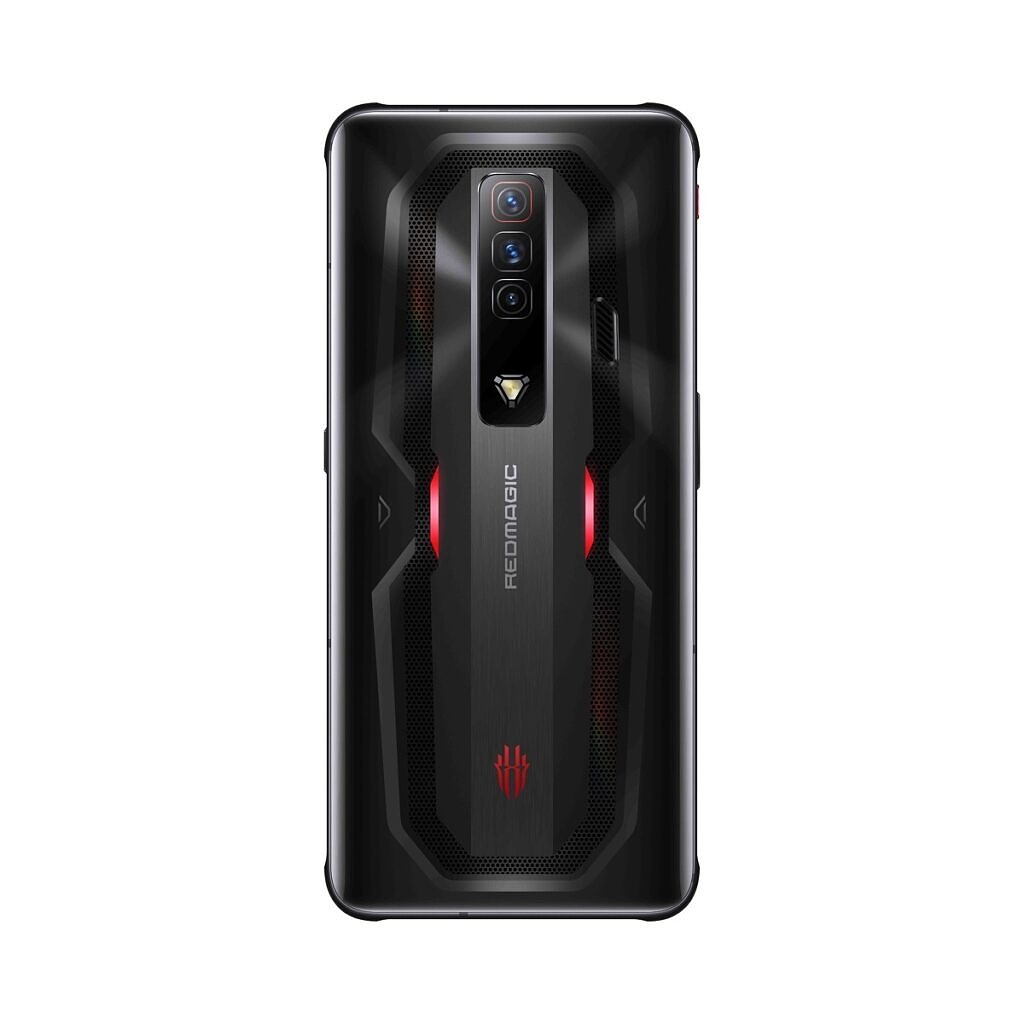 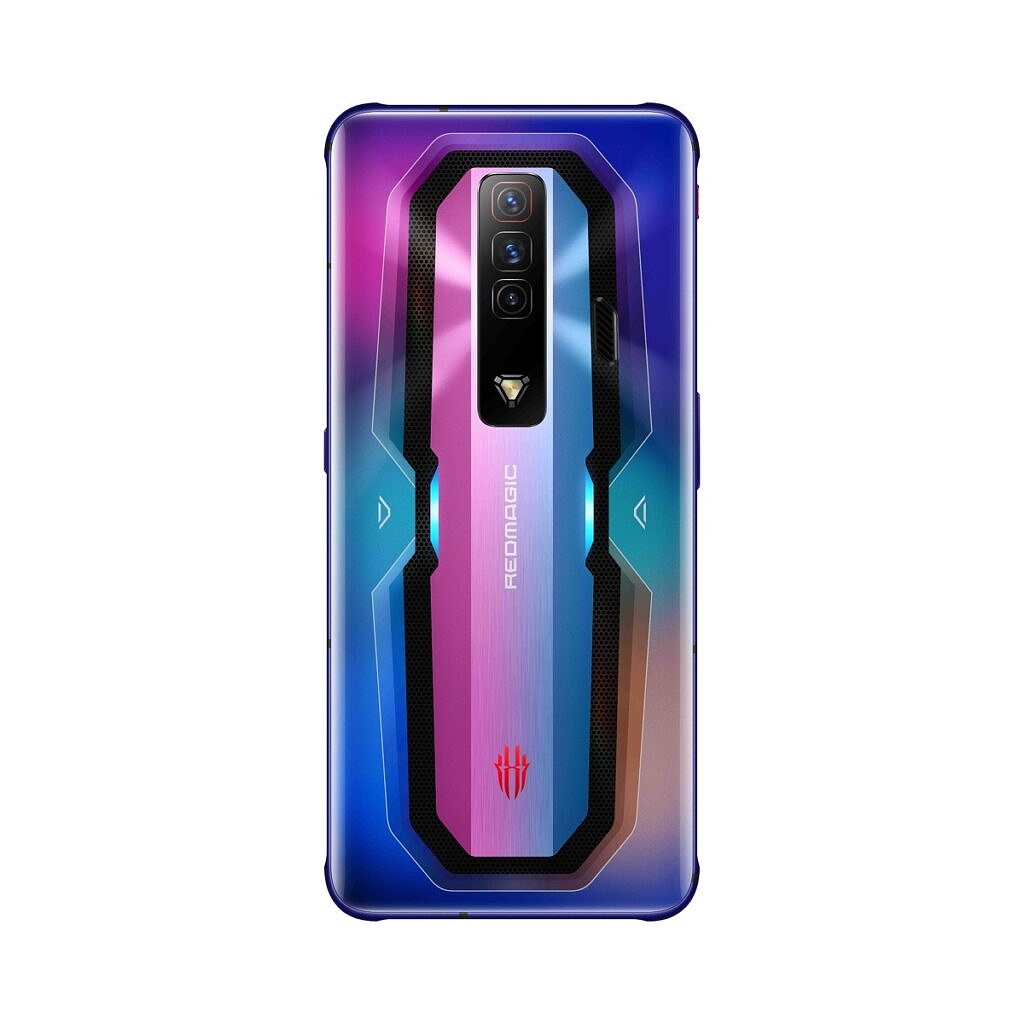 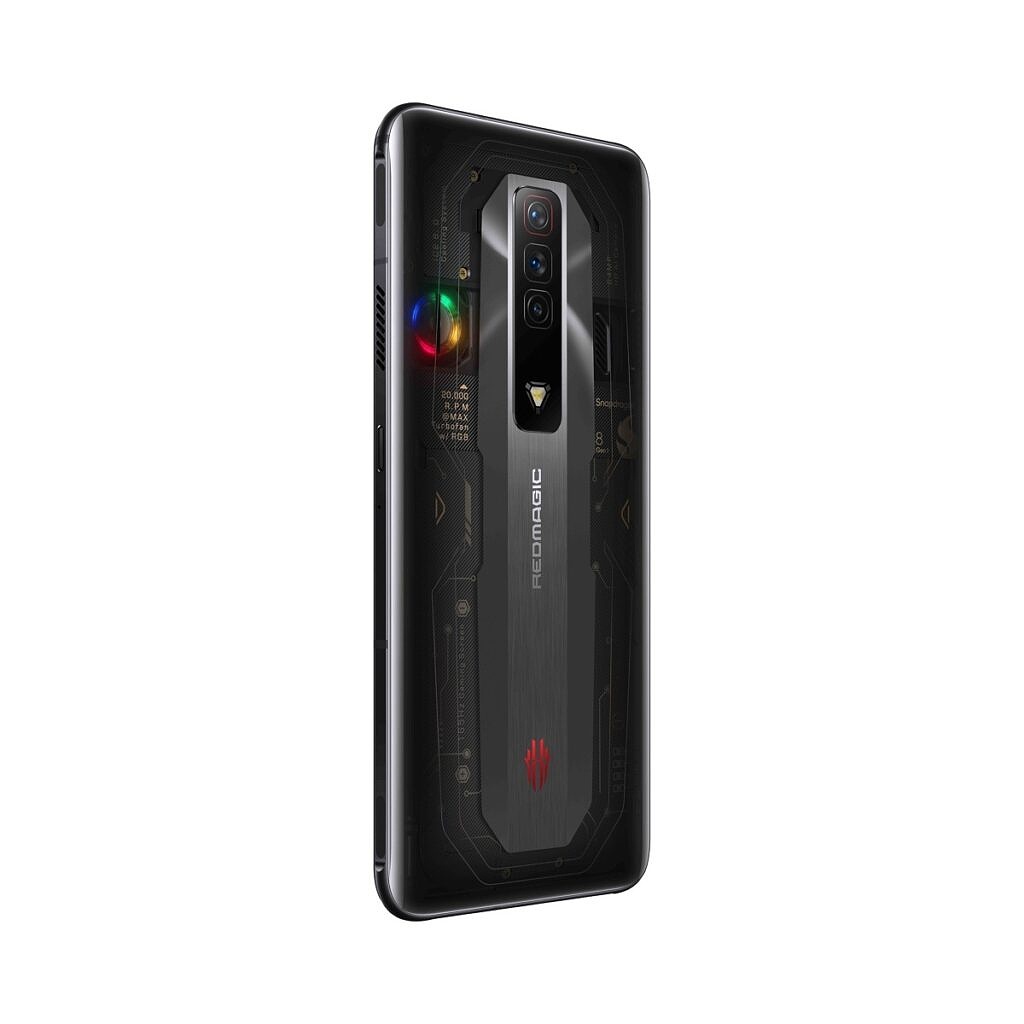 Under the hood, the Red Magic 7 is powered by Qualcomm’s latest and greatest Snapdragon 8 Gen 1 chipset, paired with up to 18GB RAM and 256 UFS flash storage. The camera setup is unchanged from the Red Magic 6; you get a 64MP f/1.8 primary shooter, an 8MP ultra-wide camera, a 2MP depth sensor, and an 8MP selfie camera. 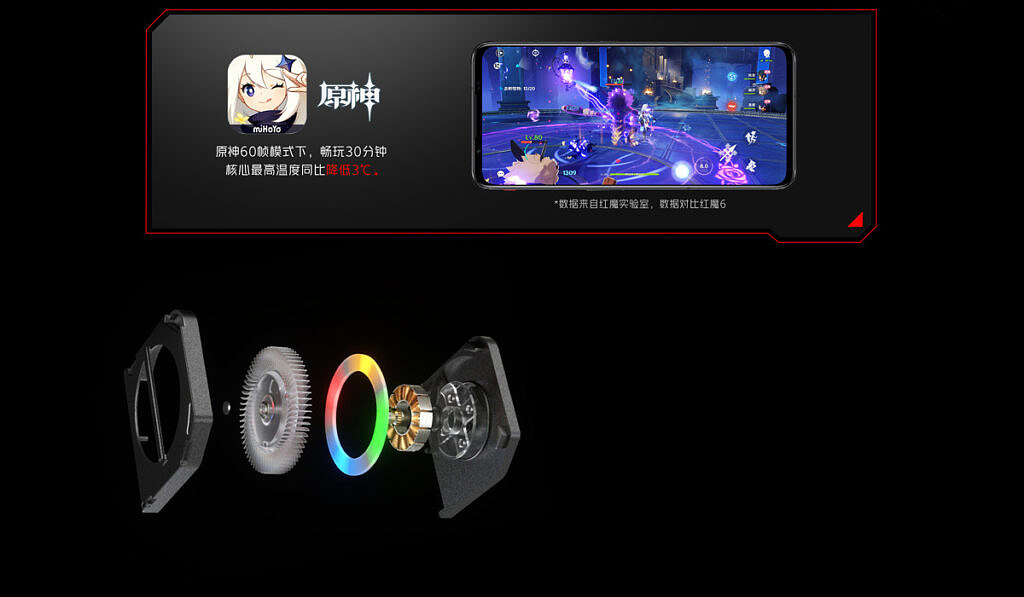 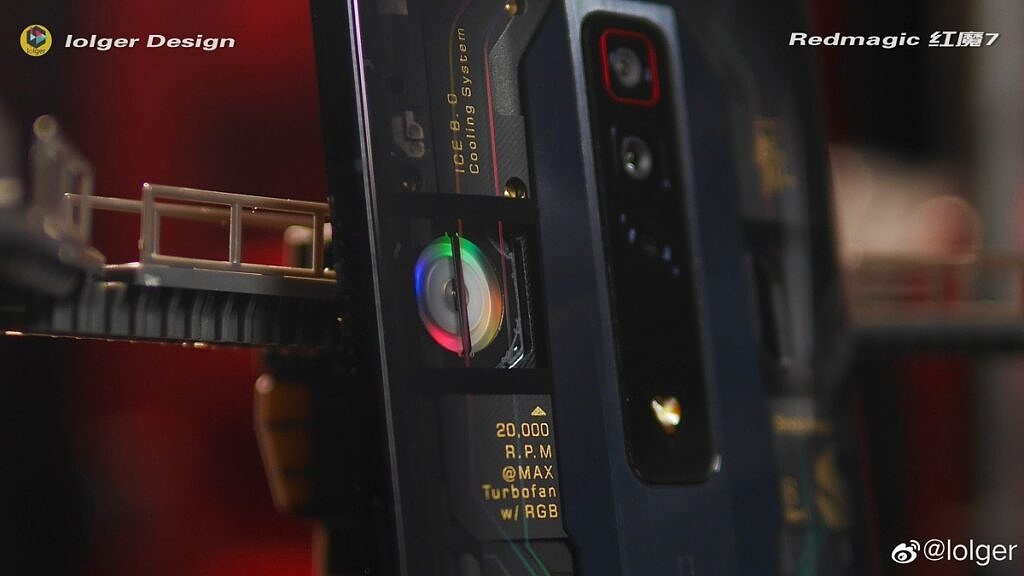 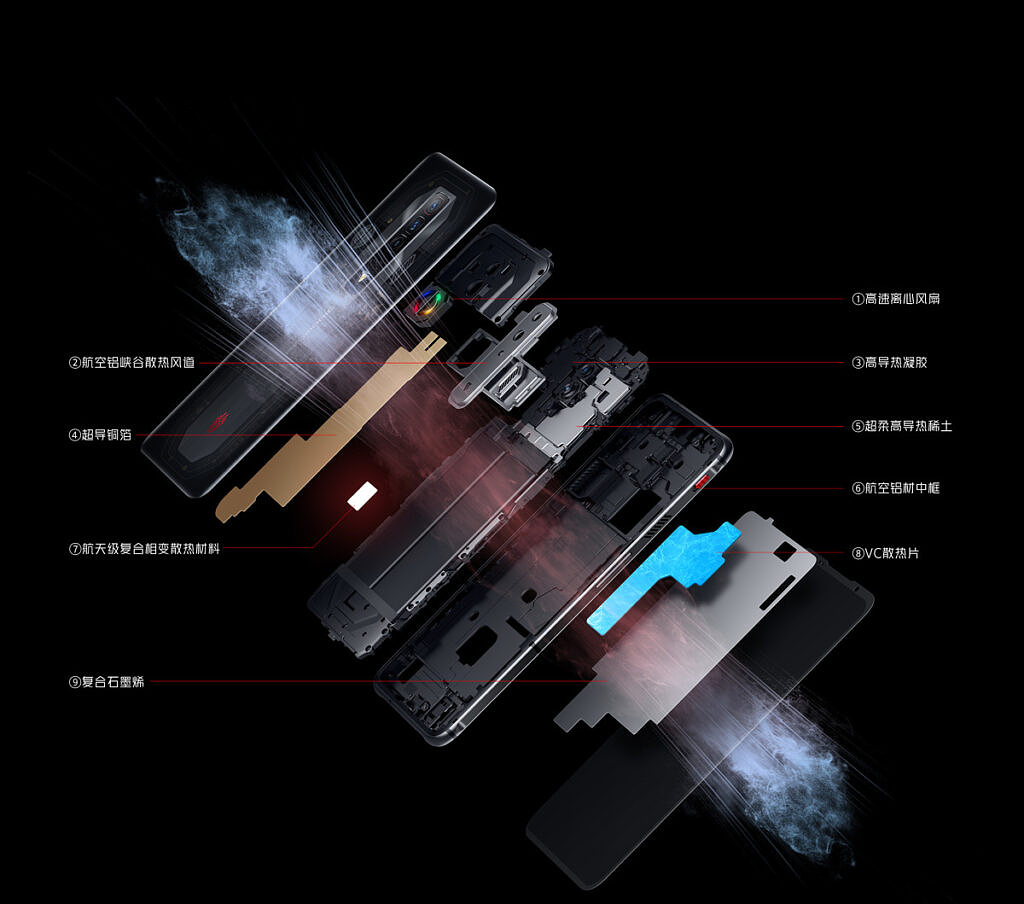 The Red Magic 7 also features dual shoulder trigger buttons for an improved gaming experience. The buttons have a very low touch response rate of 7.4ms and feature an anti-sweat coating.

As far as charging is concerned, the phone has a 4,500mAh battery, a step down from the 5,050mAh cell on the Red Magic 6. While the Chinese model supports 120W fast charging, the global model maxes out at 65W. 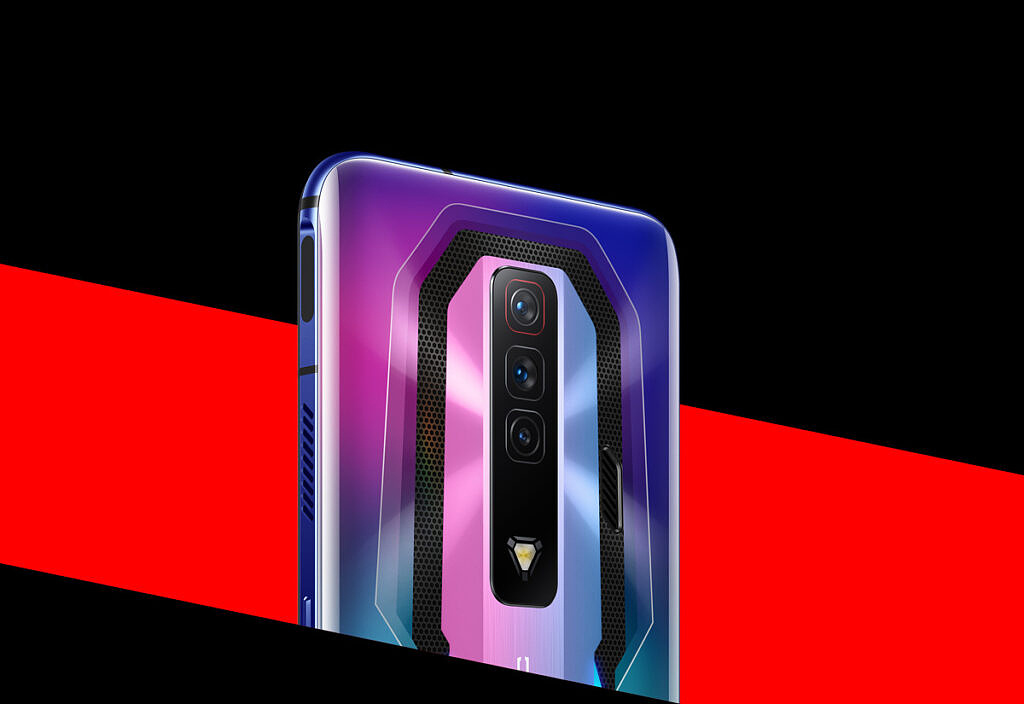 Other notable highlights of the Red Magic 7 include an under-display fingerprint scanner, a 3.5mm audio jack, NFC, dual stereo speakers, three microphones, Bluetooth 5.2, and WiFi 6. Finally, the phone runs Android 12 out of the box with Nubia’s RedMagic OS 5.0 on top.