As AI technology is advancing, tech companies have started to utilize it for a lot of applications. Nvidia demonstrated how its latest AI tool uses just a few dozen 2D snapshots and creates a 3D render out of it. The graphics card maker showed a model dressed just like Andy Warhol to demo how the technology works.

According to Nvidia, it has named its tool as Instant NeRF or neural radiance fields that the folks at UC San Diego, Google Research, and UC Berkeley developed back in 2020.

Instant NeRF contemplatest color and light intensity on each 2D shot and maps it out on a 3D space thereby rendering a 3D image thanks to the snapshots captured with different vantage points. 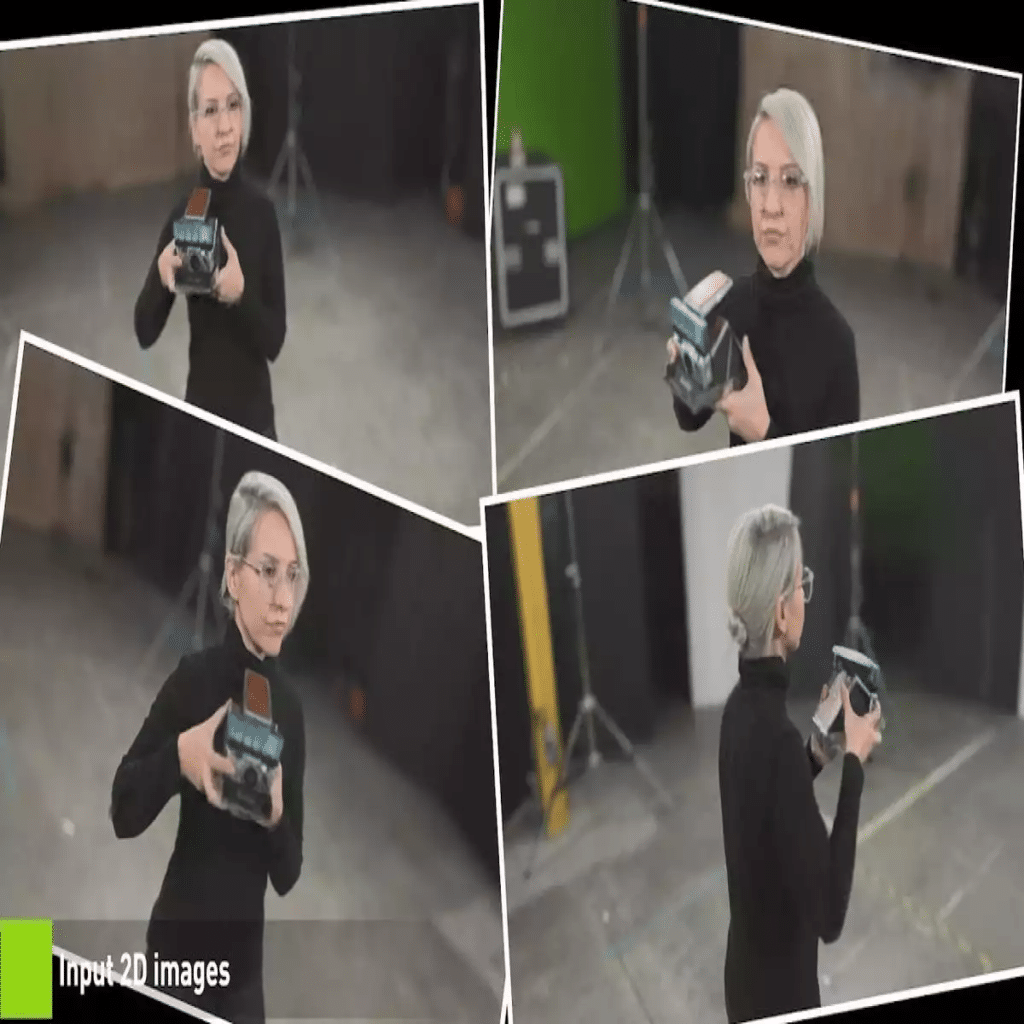 There have been numerous researches on converting 2D snaps into 3D models, however, NeRF is reportedly promising with its impressive rendering speed. It takes little time to convert a set of 2D snapshots into a 3D render using the Instant NeRF model which is reportedly dubbed as the fastest method developed yet.

The graphics card maker added early NeRF models may not take time but it is time-consuming to train them. On the contrary, Nvidia’s solution uses its GPU’s multi-resolution hash grid encoding that boosts its performance. In fact, it takes just tens of milliseconds for the AI to generate a 3D scene.

Nvidia further added that Instant NeRF can be used for a series of applications. It can be implemented into video conferencing with participants in a 3D space or using the technology to create 3D digital maps. It can be used for self-driving cars and autonomous robots to recognize objects’ size and shape in the real world and there’s more.

For now, Nvidia has made the source code for Instant NeRF available for use so that other researchers and technologists can conduct their methods.