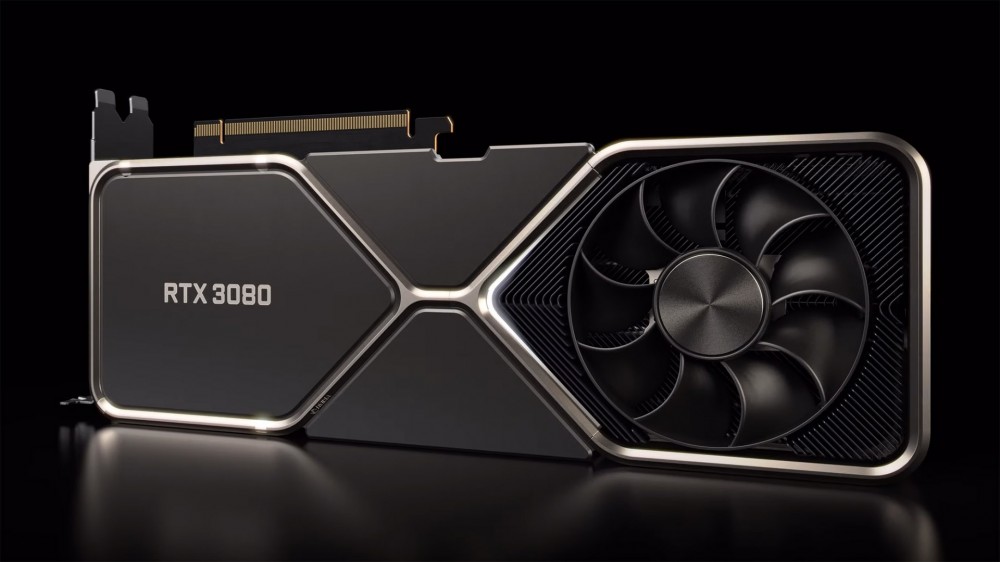 It’s been two years since NVIDIA re-branded its high-end graphics card series, shifting from GeForce GTX to RTX with the 2000 family of cards. Today we get the next generation of desktop GPUs, RTX 3000, starting with the popular lines: RTX 3070 and 3080. There’s also the RTX 3090, for those whose PC cases and budgets know no limits.

All three cards share the NVIDIA Ampere GPU architecture, which the company claims can deliver “up to” double the performance and 1.9 times the power efficiency of the 2000 series at the same levels.

If money is no object, then the RTX 3090 is the absolutely bonkers mega-card of your dreams. It uses 10,496 CUDA cores, 24GB of video memory at a 384-bit width, delivering 8K resolution to those whose monitor or TV can handle it. You’ll need 350 watts of power for across double 8-pin rails for the GPU alone, three PCI slots in your case, and $1500 burning a hole in your bank account. NVIDIA says the RTX 3090 is 50% faster than the Titan RTX, and it’s coming out September 24th.

If those prices make you cringe, wait around a while. NVIDIA’s no doubt itching to release an RTX 3060 at a more affordable price point, to say nothing of competition from graphics card hardware licensees like ASUS, EVGA, and Gigabyte. We should see more variety in designs and price points late this year or early next.