NZXT, a leading designer of intuitive software, hardware, and services for the PC gaming community, today announces an expansion of the Kraken X-3 RGB and Kraken Z53 expanding their existing line of AIO liquid CPU coolers.

Kraken X-3 RGB
The NZXT Kraken X-3 family will introduce a new variant that will include NZXT AER RGB 2 fans for builders wanting to maximize RGB in their build. The Kraken X-3 series includes the improved iconic RGB infinity mirror design with an enlarged ring size. The cap is upgraded to be rotatable to ensure the correct orientation of the NZXT logo, accommodating more builders. With the newest 7th generation pump for Asetek, the Kraken X-3 RGB series has industry-leading cooling performance for your CPU. 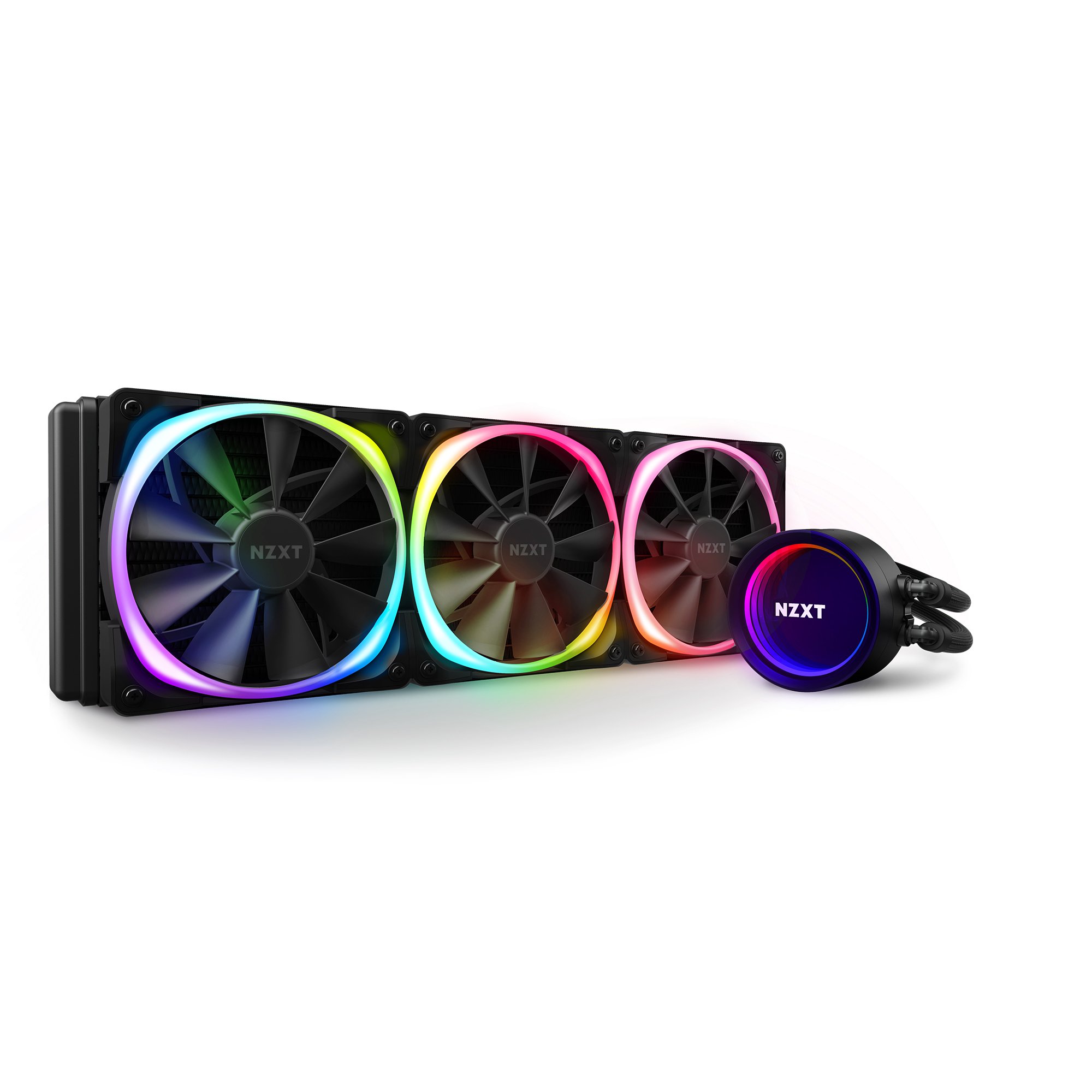 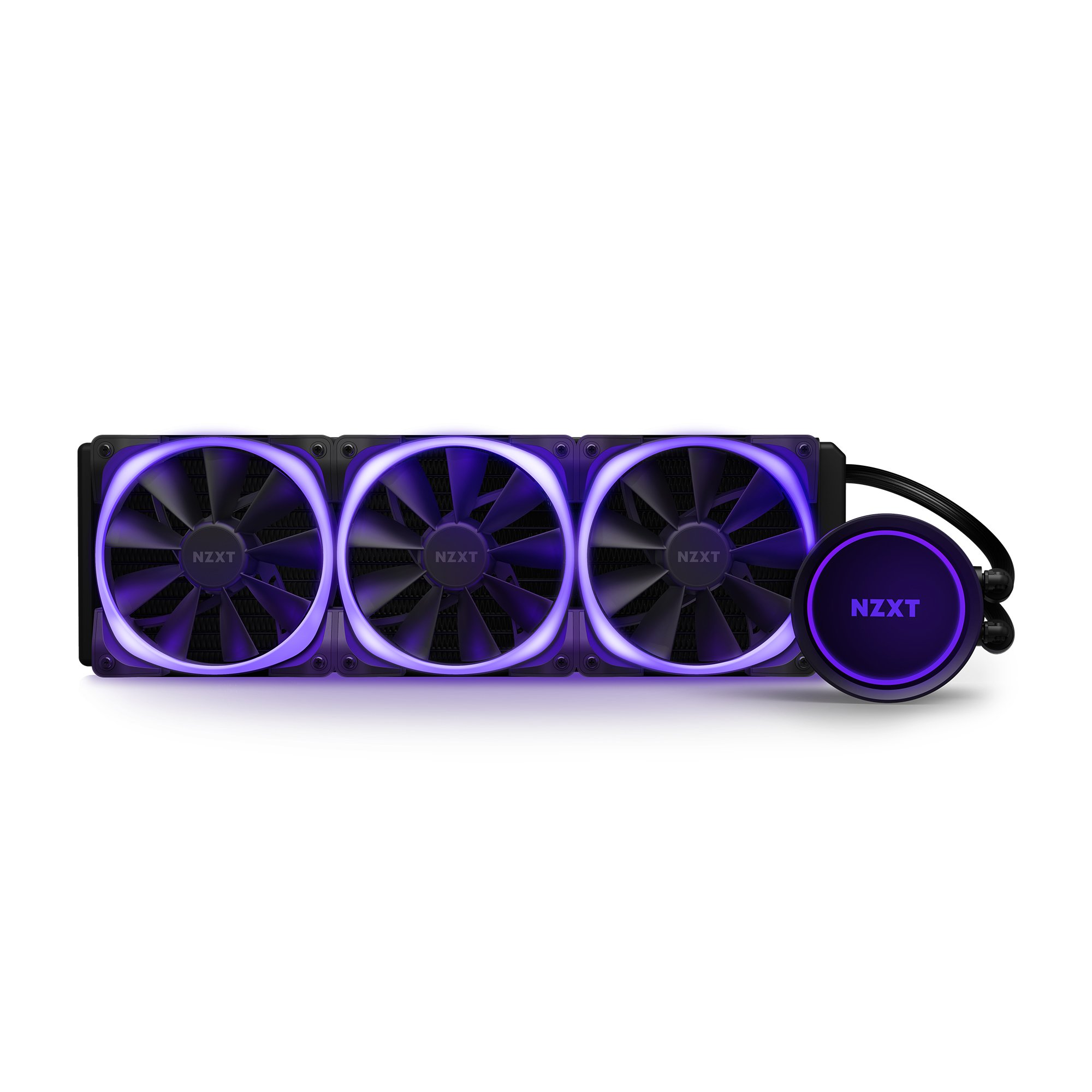 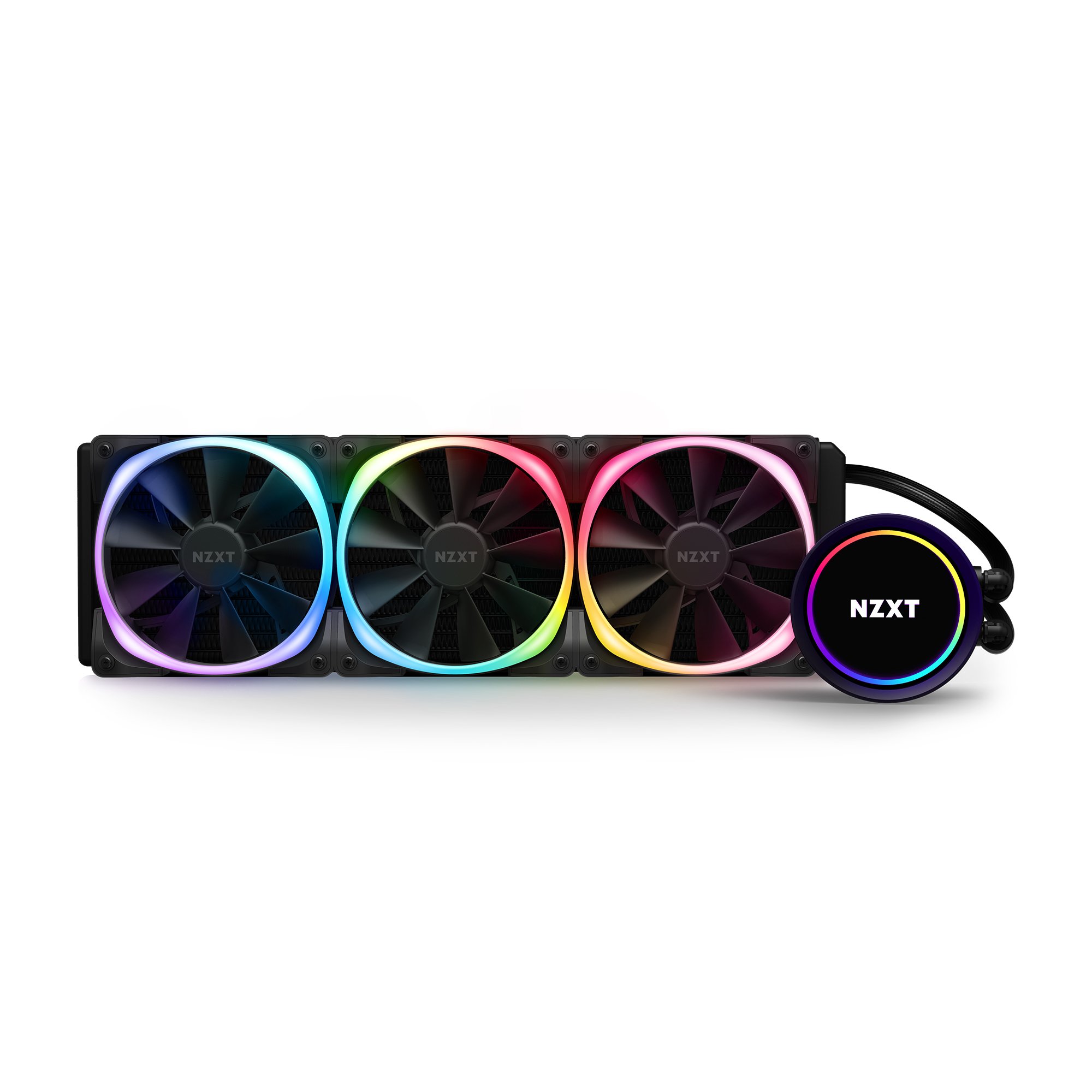 With unparalleled aesthetics and performance, the Kraken Z-3 series is built with the 7th generation Asetek pump and provides builders the opportunity to express themselves in an all-new way while keeping their CPU temps cool.

Both the Kraken X-3 and Z-3 series are compatible with mainstream CPU sockets, such as Intel’s LGA 1200 and AMD’s AM4 giving builders access to high-performance cooling no matter which platform they choose.

“Our goal has always been to simplify the build experience,” says Johnny Hou, founder and CEO of NZXT. “We are giving people more options when they are building a computer. Whether it is the option to add more RGB to a build, wanting to display custom images or NZXT CAM data on their Kraken, we got you covered.” 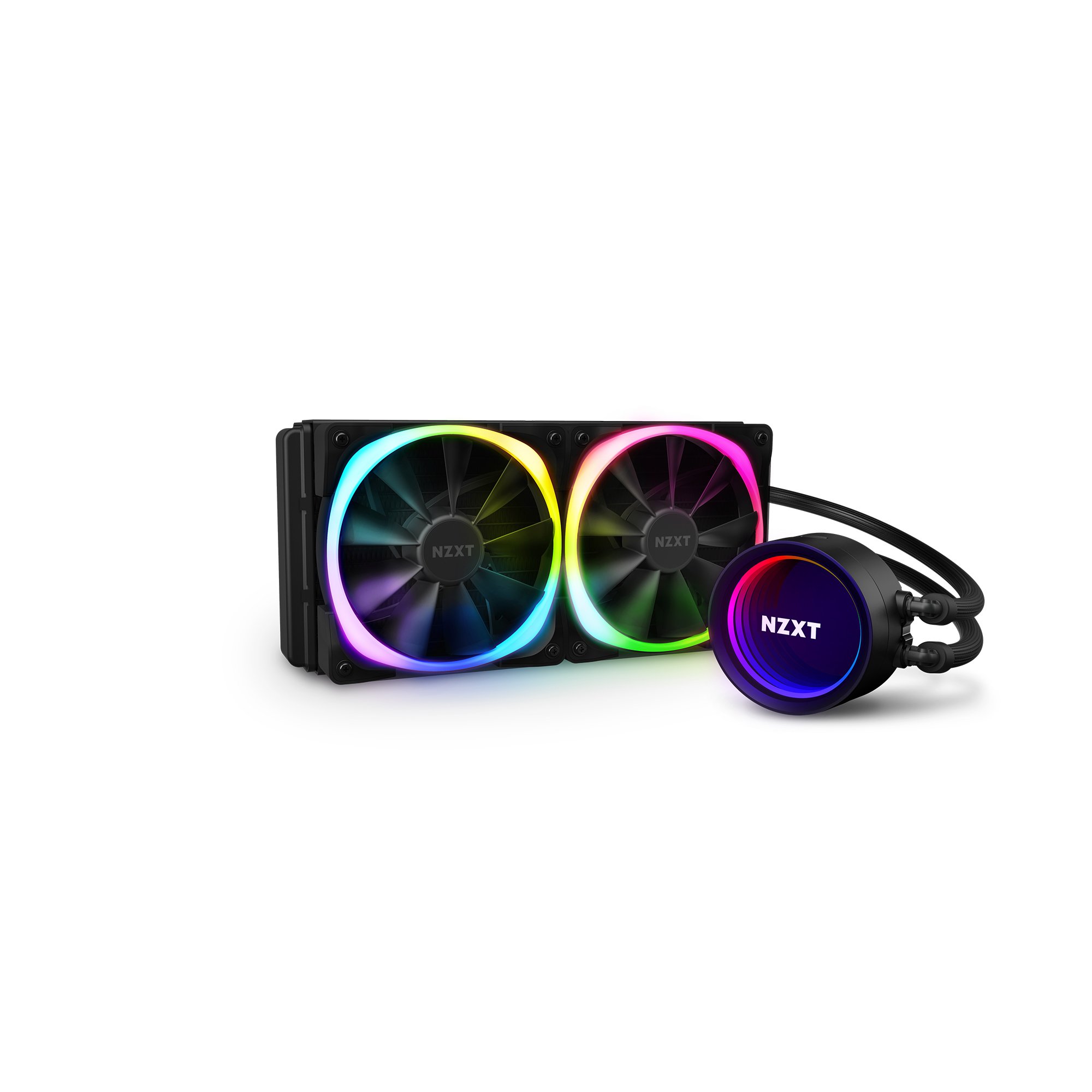 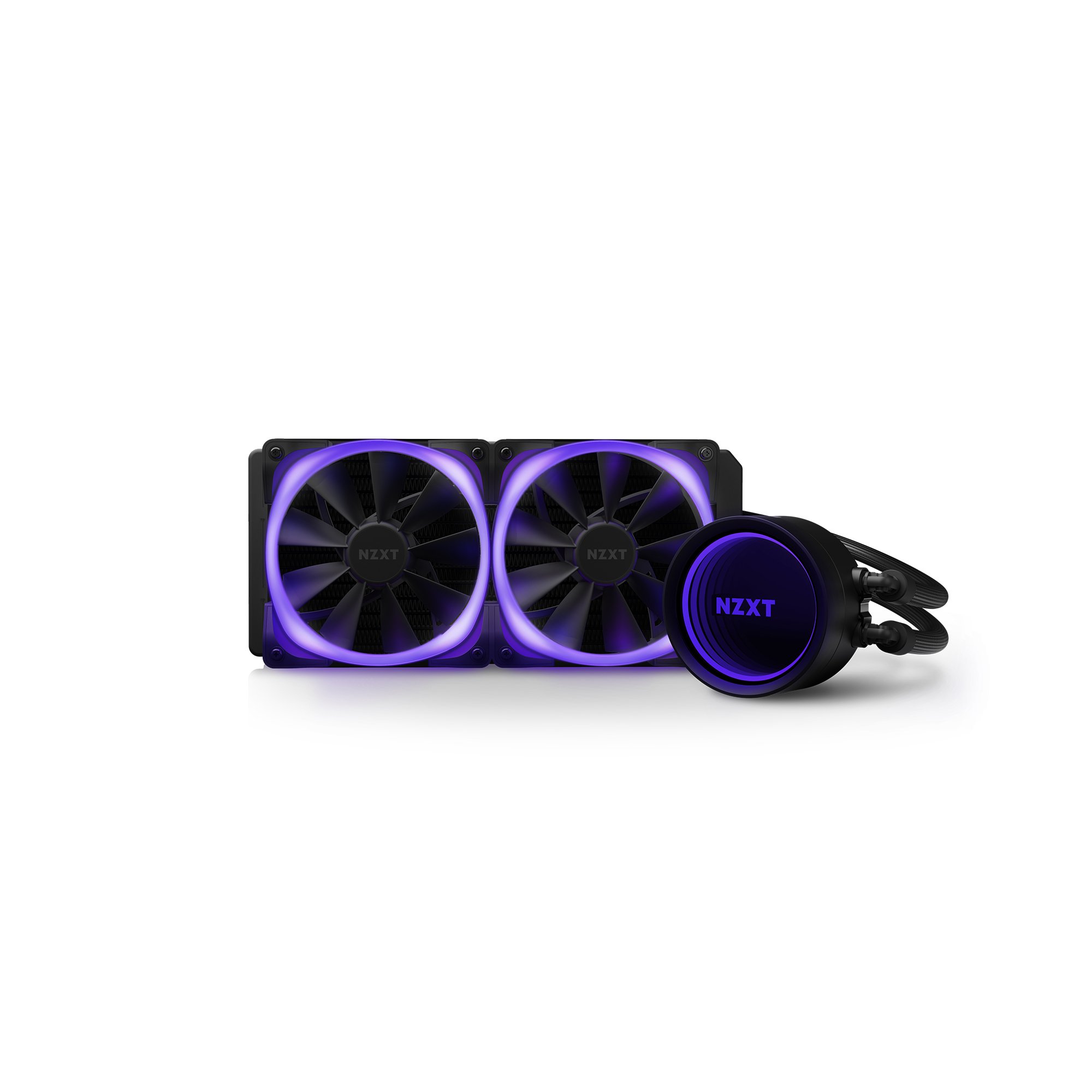 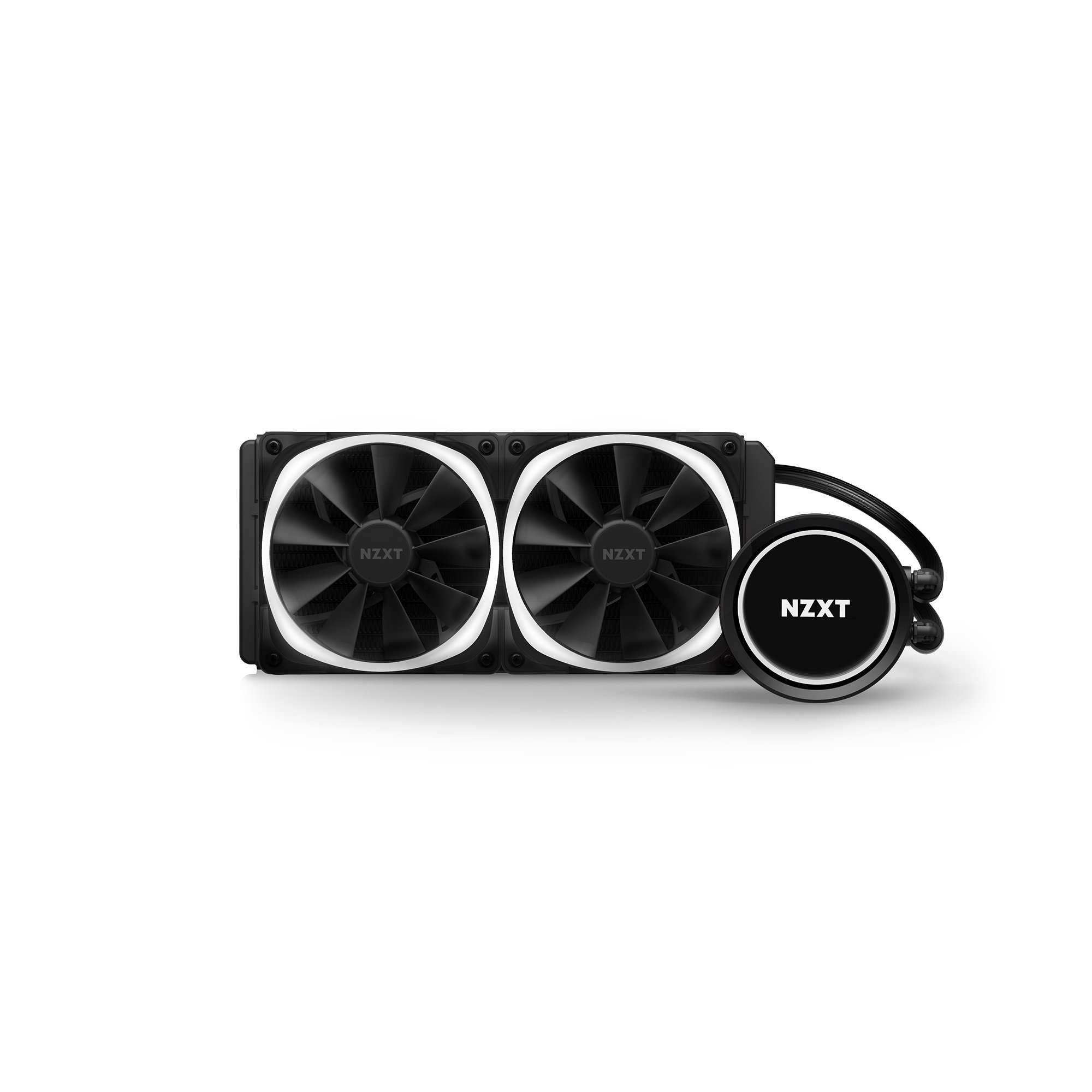 With a bright, 2.36” LCD screen capable of displaying 24-bit color, you can now completely customize the look of your CPU cooler. Whether it’s a funny gif or CAM data, you can use your Kraken to express yourself in an exciting new way.

Stay in Control
CAM’s elegant, user-friendly software makes you the master of your PC. With simple-to-use, intuitive controls, you can manage your Kraken’s performance and appearance with ease.

Simple Installation
Fine nylon mesh sleeves strengthen the rubber tubing, providing durability and protection against mishandling. The pump can be rotated or placed to ﬁt the needs of your motherboard without affecting the direction of the logo or image. *