The new released added Virtual Camera feature, allowing you to use the OBS output as a camera in other apps. So far, it’s only for Windows. 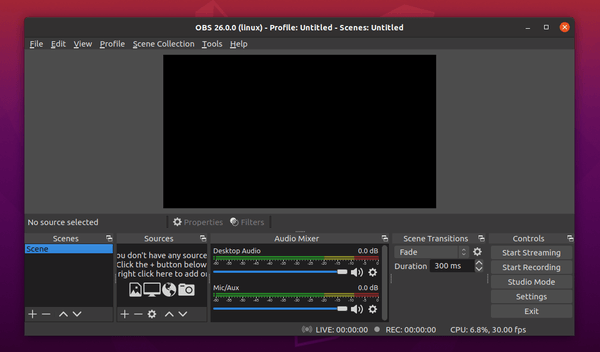 The official PPA offers the latest release packages for Ubuntu 18.04 and Ubuntu 20.04:

1. Open terminal either by pressing Ctrl+Alt+T on keyboard or by searching for “terminal” from app launcher. When it opens, run command to add the PPA:

Type user password (no asterisk feedback) when it prompts and hit Enter.

2. Then either upgrade OBS Studio from an existing version via Software Updater, or run command in terminal to install the software:

Once installed, launch the software from your system application launcher and enjoy! 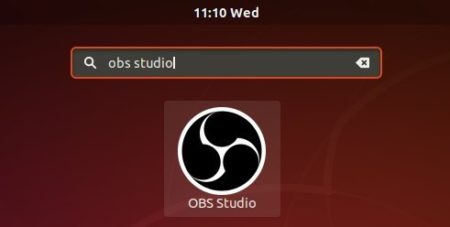 To remove the software, either use Synaptic package manager or run command in terminal:

To remove PPA repositories, launch Software & Updates and navigate to ‘Other Software’ tab.