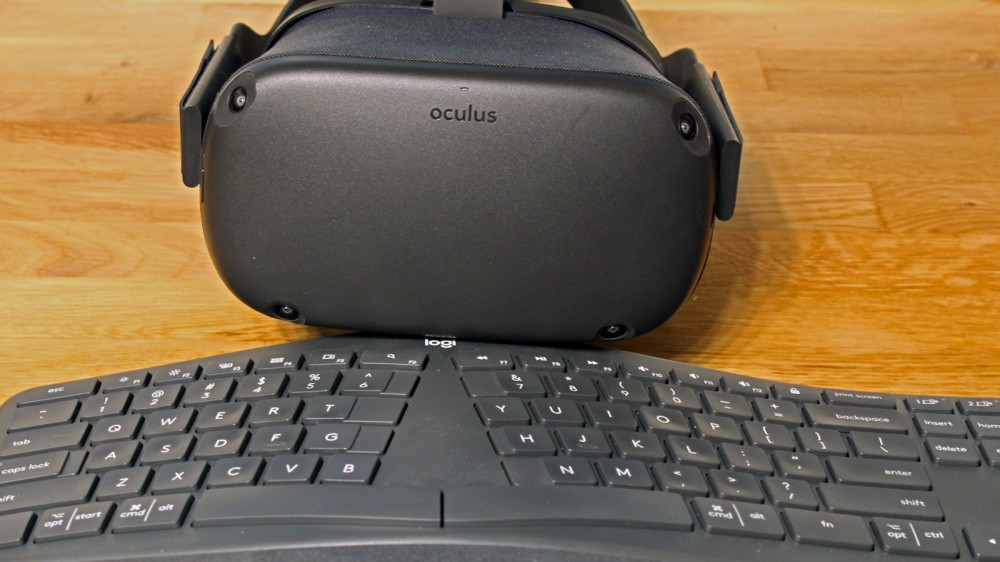 Some of the very best VR headsets right now are Oculus branded, and we’d even argue that the Oculus Quest is THE VR headset to own. Facebook bought the Oculus company in early 2014, and now the social network is imposing its will on virtual reality fans. Eventually, you’ll have to log in using a Facebook account, though current owners get a short reprieve.

When the Oculus first came out, it introduced Oculus accounts to buy and install games. Even after Facebook bought the company, those accounts continued to work. You can still create one, and if you want link it to a Facebook account.

If you decide not to merge your account, you can keep using your device until January 2023. At that point, Facebook plans to disable Oculus accounts, and while your device will still work, it will be severely limited. You won’t have store access to buy games anymore, for instance. Facebook says it will try to help you keep your existing games and apps, but they may stop working.

In some ways, the biggest surprise here is that Facebook didn’t make the move sooner. But at least the change isn’t coming without warning.

What is G Suite & How to Get Started

Facebook’s new design for web browsers to rollout for everyone in September
Ready to upgrade your mesh Wi-Fi? These are some of the best options
Comment