It’s easy to access the Assistant anyway, but this is frustrating in its own way. 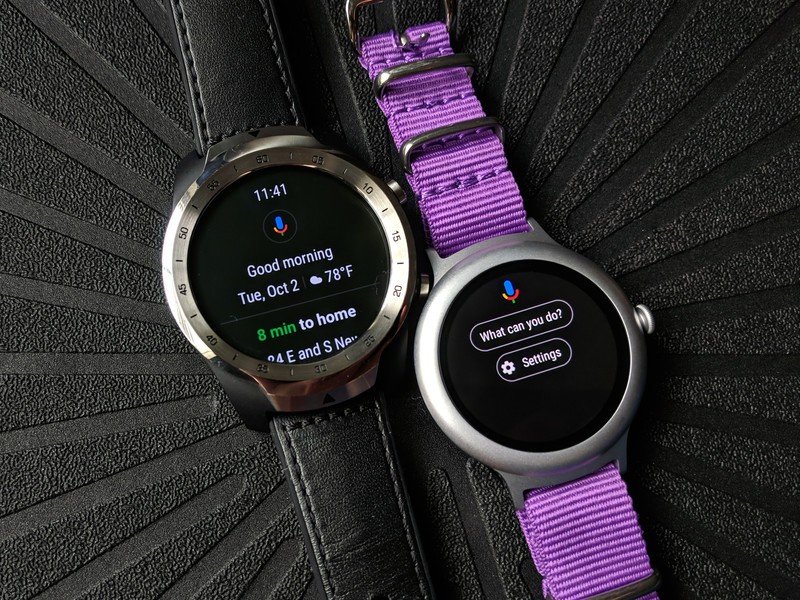 While Google’s Assistant is still one of the best digital assistants you’ll find, the company has let the experience on Wear OS smartwatches fall to pieces, in the eyes of some consumers at least.

The “OK Google” hotword, used on Google products to invoke the Assistant handsfree has been broken on Wear OS devices for months on end. Many complainants pinpoint the issues as starting with post-sale updates, and subsequent updates have yet to fix the issue.

Some complaints go as far back as October, prior to Google’s last big Wear OS update. You can still use the Assistant by manualy navigating to it, but hands-free activation is one of the perks of a smartwatch.

It’s been disappointing for users who have the broken Wear OS software out of the box, as one customer said:

Just purchased a Fossil Gen 5 Carlyle today and most of the Google Assistant features don’t work. “Ok Google” does not work. Asking the assistant to send a text message or navigate/locate doesn’t work. Asking GA to play music doesn’t work. Basically every feature I thought I was going to get is busted. This was my primary gift from my partner to me for Christmas. It’s the only thing I wanted, and now I feel like I should spare myself the troubleshooting and just return it.

Google has currently marked the issue as ‘assigned, so it’s likely that there is a fix of some sort in the works. We’ve reached out for clarification on this regardless and will update if a response is forthcoming.

It’s a bit of a troubling issue and one that’s sadly par for the course when it comes to Google’s software maintenance track record. Take the Pixel’s camera issues, highlighted last week by Android Police, they share a similarity with the Wear OS bug in that both seemingly sprung into existence following software releases, yet neither has been addressed by software fixes. Google is good at building things that work, it’s its post-sales support that sadly still seems to be an issue.