This week, Samsung began offering the One UI 2.5 update for its Galaxy M31 smartphone. This model was launched earlier this year in March. In addition to the new features and functionality of One UI 2.5, the update also includes the October 2020 security patch for Android.

The update for the Galaxy M31 with just over the size of 983MB started to be available initially in India. It arrives with the version number M315FXXU2ATJ9. It should start appearing on the smartphone available in other regions in the coming days. The availability of the update initially in India makes sense because it was one of Samsung’s best-selling smartphones in the region this year.

According to Samsung’s list of changes, the update to the Galaxy M31 brings bug fixes, stability improvements, and performance improvements. The Samsung Keyboard has been updated and now the so-called Split Keyboard can be used with the device in a horizontal position. In addition, the search function on the Samsung Keyboard’s input language management screen has been updated to make it easier for the user to find the different input languages. 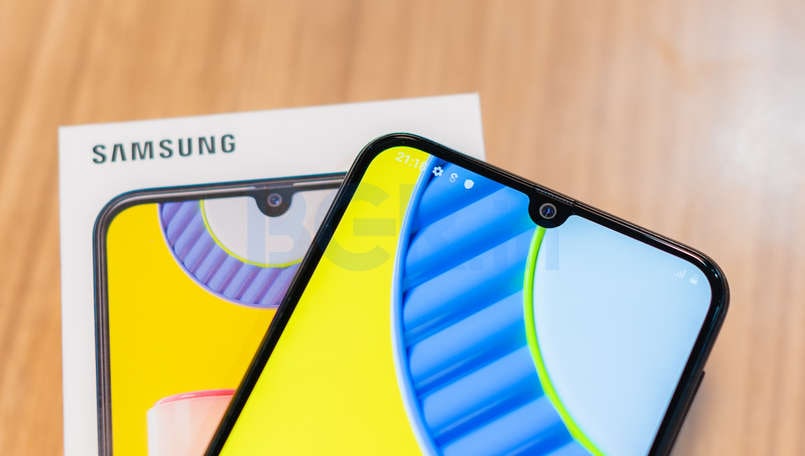 The messaging app has been updated with a feature that allows the user to send an emergency message with their location every 30 minutes for 24 hours. The camera received improvements in image quality and stability.