With Android 13 just around the corner, Samsung fans have been waiting patiently to get their hands on the next iteration of One UI: One UI 5.0. Samsung has now started the One UI 5.0 public beta program, beginning with the Galaxy S22, Galaxy S22 Plus, and the Galaxy S22 Ultra. We’ve sideloaded the Open Beta on our Galaxy S22 Ultra and these are some of the first things that we’ve noticed. One UI 5 is the name for Samsung’s next major Android-based software and it’ll be based on Google’s Android 13 release. The current open beta is available for download in Germany and South Korea at the moment, but will also be available in the U.S. at a later time.

In case you have an eligible device and want to give the One UI 5.0 open beta a shot, you should be able to register for the beta program by heading over to the Samsung Members app and tapping on the One UI beta banner. On the following screen, tap on the enroll button and wait a few minutes for the app to process your enrollment. After that, head over to the software update section in your device settings and tap on check for updates to download the open beta release. It may not necessarily be available in your region yet, either. Read on to see some of the newest features in One UI 5 that we’ve been able to spot! 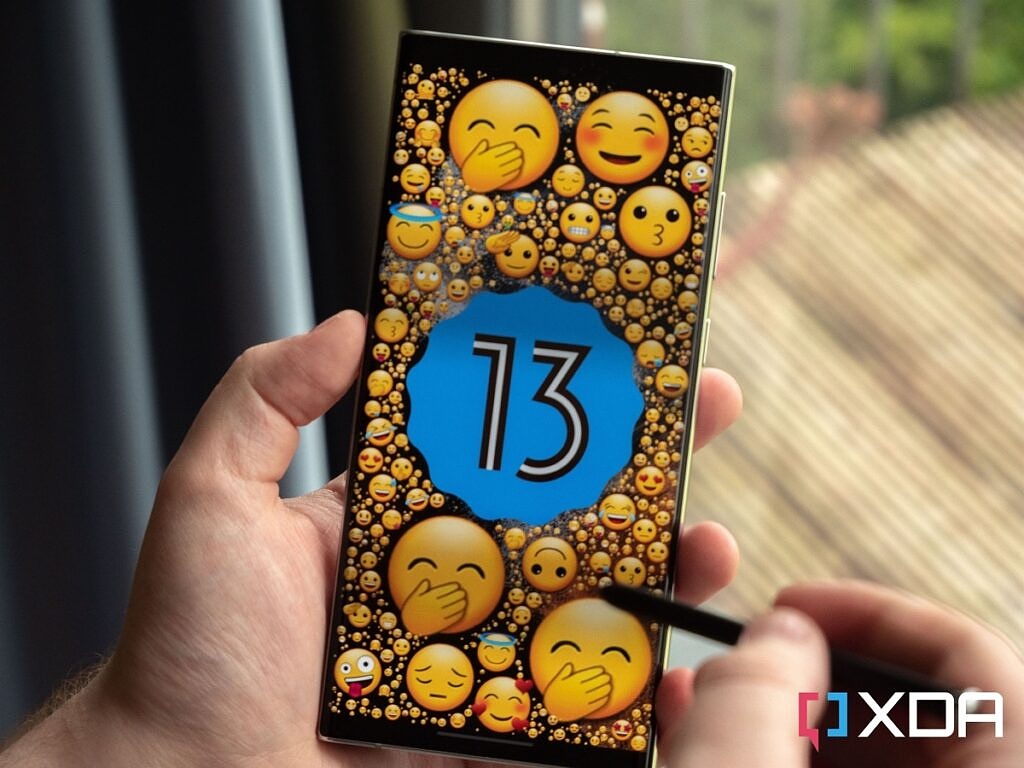 One UI 5.0 New features and redesigns

First and foremost, Samsung has added the ability to stack widgets on your home screen in the default launcher. To do so, you need to hold down on the widget and tap “Add widget”, and then you can select from any normal widgets on your phone to add to it. You can then swipe between them, and your phone will attempt to intelligently decide which to show you at any given time to provide relevant information. If you’d rather them just remain static, you can disable that auto rotation.

There are now a ton more Material You colors to choose from that are generated by your wallpaper. These can all be applied and will change your system theme depending on what you select. Apps that also support Material You will change their colors to the theme that you choose, creating a feeling of consistency across your phone.

The security and privacy section has been completely revamped in One UI 5. Now it’s a proper privacy hub, just like what you’ll find on Google Pixel phones. You can access anything security-related from one screen, rather than needing to delve through your settings trying to find what exactly you need. It looks a lot nicer and makes the state of your phone’s security easier to understand, too.

One UI 5 redesigns the permission request dialog box that will pop up in most apps. It’s more in line with the rest of Android 13’s design now, with a colored box for the “Allow” and “Don’t allow” buttons, rather than letting them float in the box without any discernible barrier between two distinct options. This makes it more accessible as there is now a contrast between both buttons.

This is one of my favorite features that I’ve found so far, and it’s really simple, too. You can hold down on any text input box and tap “Extract text”. It will then launch the camera, and you can use your phone to read text from the real world and instantly transcribe it on your phone. You can use it for Google searches, to send information to friends, or to even take notes from a book or pamphlet and save them on your phone.

That optical character recognition extends to photos that are already stored on your phone, too. If you go through your gallery on your phone, and if the text is identified in an image, you can tap the “T” at the bottom right to highlight that text. You can then copy or share that text straight from your phone’s gallery.

Samsung has added two separate features to help you with multi-tasking. The first is a swipe from the top corner to open the current app in a pop-up view, and the second is a two-finger swipe from the bottom to open a split screen view. This should make it quicker and easier to mult-task between your apps when you need to, and you can choose between the two depending on what makes the most sense at any given time.

A histogram has been added to the camera’s pro mode, along with helpers that explain what each lens does. This can help you understand when it’s best to use each of the different lenses on your phone when you’re filming.

Magnify your surroundings with accessibility options

One UI 5 makes a few accessibility changes, but the most notable is the introduction of a magnifier shortcut that can be accessed from anywhere on your phone. It will instantly launch the camera in a zoomed-in state so that you can use it to see things that are far away. It’s great for people who may have poor eyesight or may be shortsighted. You can also invert colors and turn on the torch once the camera is launched, and there is the ability to take a photo so that you can look at whatever it was you needed to see in a frozen state.

This is very likely to be a feature restricted to S Pen devices like the Samsung Galaxy S22 Ultra, but a new option has been added during phone calls to let you take notes while on a call. It works with the S Pen and appears as an overlay, saving the note as “Call with x”, where x is the name of the contact or their phone number. 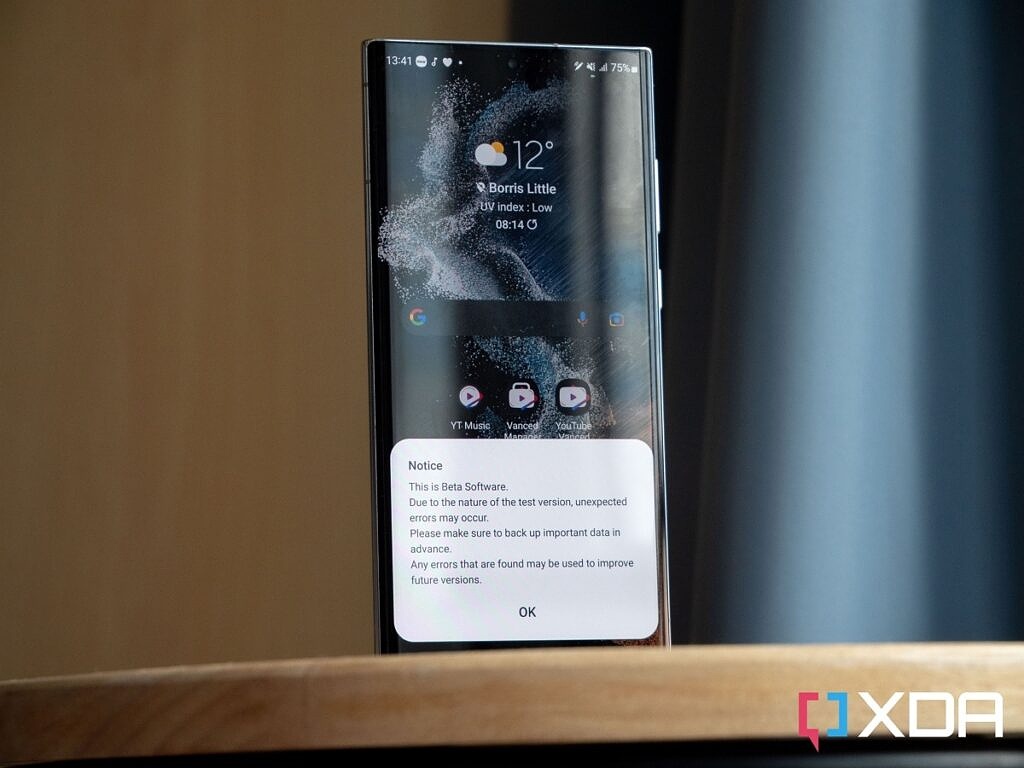 One UI 5.0 has some really great improvements to the user experience, though it’s obviously merely just the first open beta so far. There are obviously going to be bugs, but I didn’t identify any problems on my unit that I didn’t already have before. On the surface, it doesn’t look like a big update, but new features like optical character recognition are pretty big, as they make it so easy to scan text from the world around you and have it on your smartphone.

If you want to give the beta a try, you can enroll through the Samsung Members app. As is customary though when it comes to betas, it goes without saying that you should be careful with your data and ensure that you back it up beforehand. There’s no telling what bugs may be lurking in this build, and sometimes, bugs can be catastrophic. We wouldn’t recommend using it as your daily driver, though you can run the risk and do so if you’d like.

For now, One UI 5.0 is shaping up to be a great update that users can expect to see on their devices in the coming months. We’ll be sure to keep an eye out for new updates, and be sure to come back for more One UI 5.0 coverage as we discover new features and other changes in the future!

The post One UI 5.0 Open Beta Hands On: New features for your Samsung Galaxy phone appeared first on XDA.