The emphasis on Teams integration isn’t dying down anytime soon. 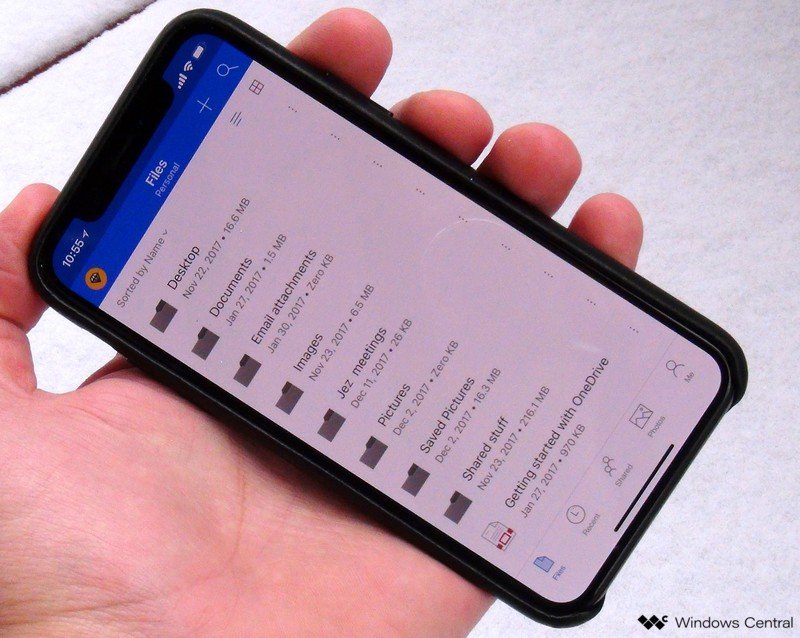 Microsoft always has new features coming to its wide assortment of products and services, and you can typically get a glimpse at what they’ll be via the Microsoft 365 roadmap. It’s essentially a giant library full of spoilers for the future of 365 apps, and if you use the filters, you can get a sneak peek at what’s coming to your favorite piece of software. In this case, we’re looking at feature ID 88912, which is set to make reaching your Teams files within OneDrive a bit easier.

“In OneDrive, we are adding a ‘Your Teams’ section to the ‘More Places’ page to allow you to easily find and work with all your files in Teams,” reads the roadmap entry. The roadmap also specifies the feature may hit general availability in April 2022. However, that’s a guesstimate, not a promise, and furthermore, this particular feature is set to have a multi-phase rollout that includes two distinct “targeted release” periods ahead of general availability.

OneDrive is far from the only Microsoft product getting cross-app synergy with Teams. Outlook’s also getting in the team spirit with its enhanced support for Teams apps, though that feature’s not set to hit until December 2022 at the earliest. A Teams-related inclusion landing in the Microsoft product ecosystem much sooner is LinkedIn-Teams bonding, wherein your LinkedIn profile will be visible in Teams. That one could arrive as soon as March 2022.